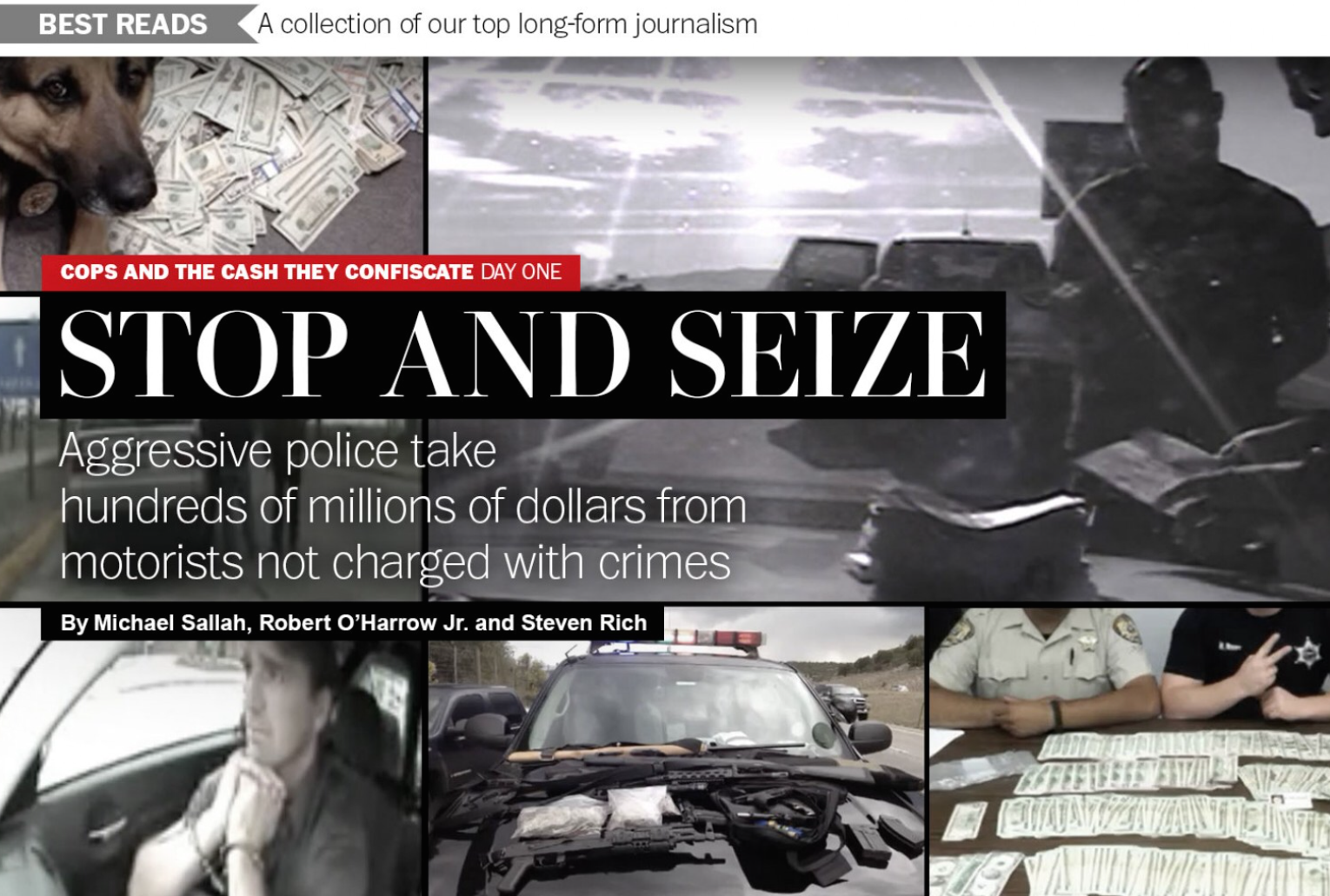 Seven years ago next month our family of three left the D.C. area for San Diego, to be close to my wife’s now 92 year-old dad. We miss Washington, and she still reads the Washington Post but complains about monthly story limits placed on non-subscribers. (The newspaper put up a paywall last year.)

About two weeks ago, we both received email from the Post, offering special all-digital access pricing: $29 for a year. That’s for smartphone, tablet, or the web for two accounts. According to the Post’s subscriber site, the regular web plus mobile subscription is $99 year, while Digital Premium, which adds “unlimited access to all tablet + mobile apps”, is $50 more. So, yeah, $29 is helluva deal, and I signed up—not knowing that is a $120 discount.

Sound Advice
Now we’re both daily Post readers, and I love, love, love the iPad app. The newspaper renews my hopes that the Google free web—and all the aggregation plagiarists feeding off it—won’t destroy all good journalism. Thirteen months ago, when Amazon CEO Jeff Bezos bought the Post, I offered, unsolicited advice (that he likely never saw, but, hey):

The Fourth Estate has failed its public trust. Should I pay the Guardian around $18 per month for real news reporting about Washington, rather than get the Washington Post? That’s the scenario I see. Mr. Bezos, give people something they can’t help reading, by making real reporting top priority no matter the risk.

Riveting Report
Now I pay $29 per year for real reporting from Washington and beyond it. The screenshot is from a deeply researched investigative series into federal and state forfeiture laws—riveting and disturbing. Simply stated: Cops search and seize cash from motorists, without warrants, on suspicion of drug trafficking. Anyone.

I started following the topic in the early 1990s, when working as editor for a general interest magazine; one of my freelancers wrote about federal forfeiture, which scope greatly expanded following the 9-11 terrorist attacks. What was outrageous in his report is mundane compared to current practices.

If you don’t subscribe to the Washington Post, give some of your free reads to these three stories. Great reporting isn’t much better than this and almost makes me ashamed to only pay $29 a year. But the Post isn’t my only news subscription, and my budget is tight.

Readers Matter Most
I don’t know what motivated the special deal and wonder if Mr. Amazon—Price Cut Bezos—had anything to do with it. In my ebook Responsible Reporting: Field Guide for Bloggers, Journalists, and Other Online News Gatherers, I cajole newspapers to get back-to-basics, which is readership:

I am amazed watching newspapers struggle to make the transition from print to the web. They have a long tradition of audience affiliation—that’s the foundation for any local paper’s success. Know thy readers. So it’s baffling to see newspapers cast aside what they know so well and let Google and rivals like Facebook or Yahoo set the rules for online advertising…

Bloggers and reporters must stop writing for Google and start writing for readers. News organizations must build audience and, in process, trust. They also must abate the age-old practice of “following” competitors’ reporting, which precipitates bad sourcing habits across the Internet. Producing original content and adhering to sound sourcing standards are tantamount.

The Google free economy model chases pageviews. Readers matter more. An affordable subscription option makes sense of the Post’s paywall and turned my wife and I into avid readers.