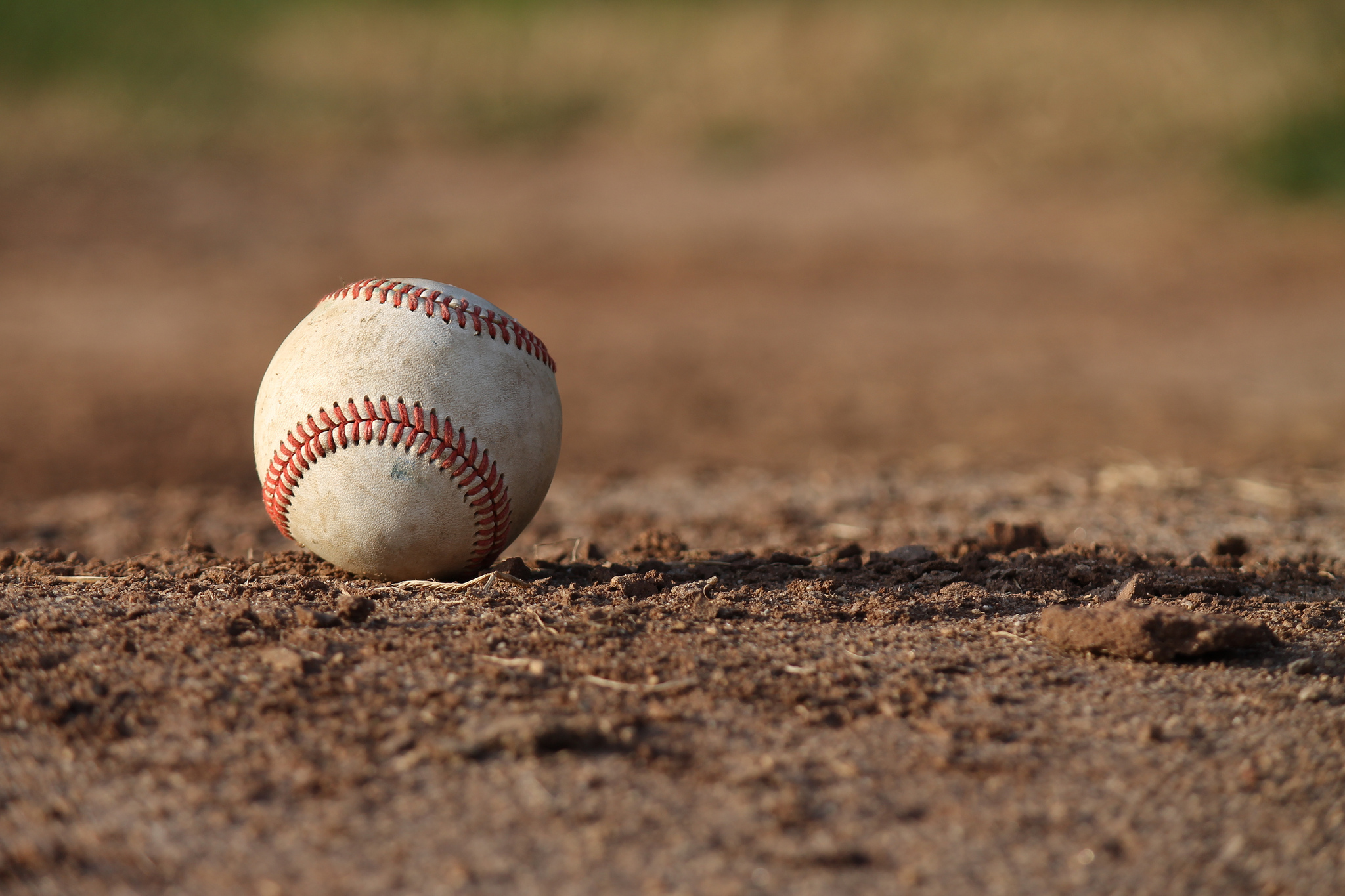 Every news gatherer should read “Unseen Toll: Wages of Millions Seized to Pay Past Debts“, which is example of great news reporting. The sidebar is just as good.

Increasingly, news reporting is more than culling sources and chasing leads. ProPublica practices what sometimes is referred to as “data journalism”, and it is a cornerstone of the news organization’s investigative reporting. As I learned from working as an analyst for JupiterResearch a decade ago, collected data wants to tell a story. Hidden in spreadsheets is truth that only lies when someone deliberately misinterprets the meaning.

In February, ProPublica started selling some of its collected data, which presumably helps support future news reporting. It’s a smart repurposing of research by an unusual news organization. ProPublica is non-profit.

Dentist Demands
I can relate to the stories ProPublica readers share in the sidebar. About 9 years ago, a cop knocked on our front door one Sunday morning, with a court summons. Our dentist was suing us for an outstanding $850 bill—for crown work done in my mouth. My wife and I were baffled. We thought insurance covered the procedure, and the dentist hadn’t called or sent bills demanding payment.

I  don’t know why nobody telephoned, but we learned from the summons that the dentist sent the bills to the wrong mailing address (someplace we never lived). I guess the policeman found us from DMV records. The lack-of-payment was of no fault of our own. We later learned that the insurance wouldn’t pay, and we would have done so if properly notified.

I called the dentist office the next day before driving over to pay the overdue balance and to make sure there would be no hidden costs (e.g., for lawyers) and to ensure the legal action would stop. We switched dentists the same day.

But what if we couldn’t have paid right away and gone to court only to have wages garnished? That’s the personal crises ProPublica and NPR tell. Sure, people should pay their debts. But at what ultimate cost?