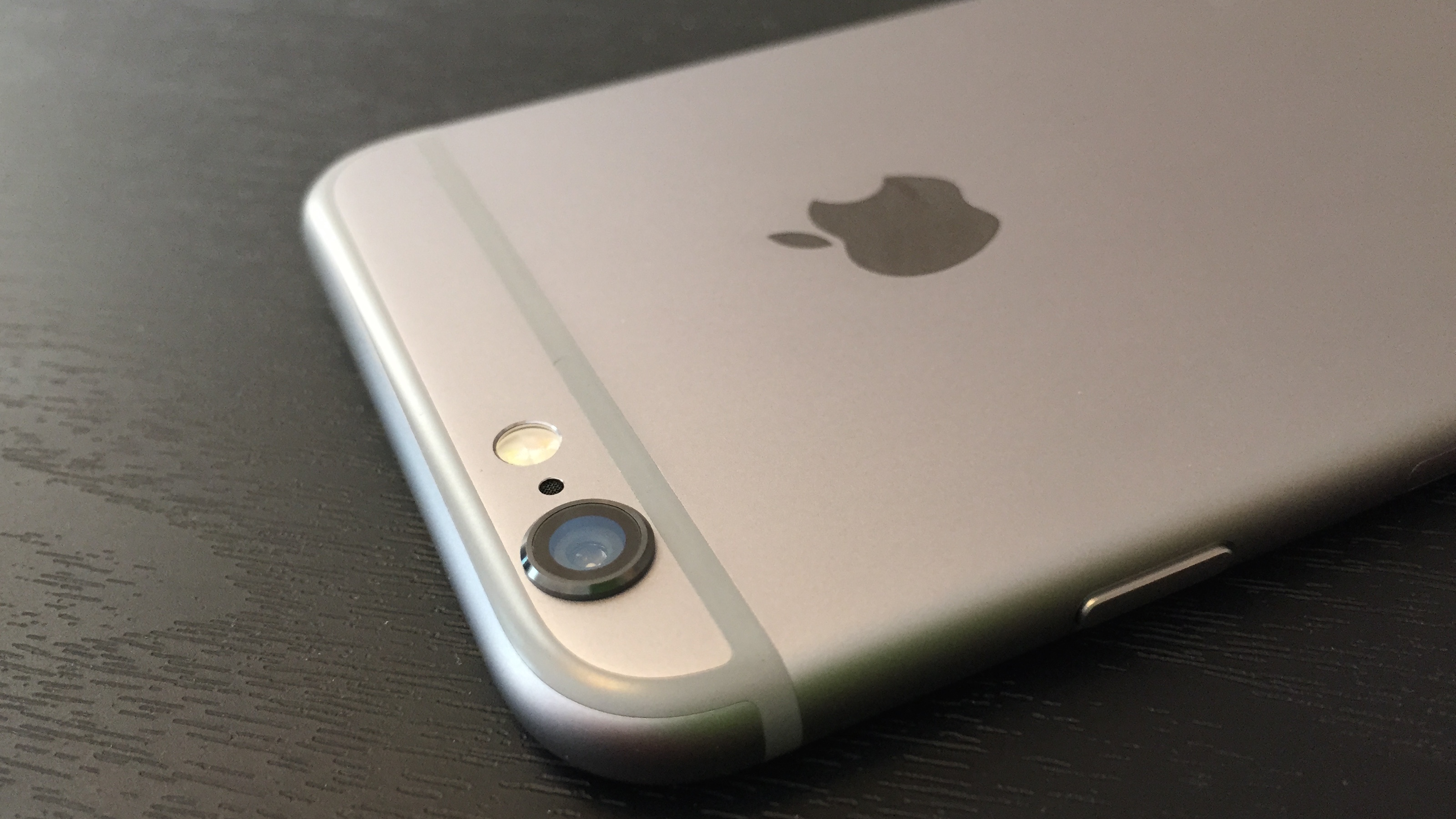 Over the weekend I started to seriously review my photos from Comic-Con 2014. Goddamn, there are some good ones—each and every taken with Nokia Lumia Icon, which is essentially identical to the 930 model reviewed by BetaNews colleague Mark Wilson. He panned the device because of Windows Phone 8.1; I’m in love because of the camera. But sometimes love is lost, and regretted. My sister has the Icon now.

I lug around iPhone 6, which camera by every measure that matters to me is inferior but one—startup shooting speed. Apple’s shooter can’t compete with the Icon. Fanboys will disagree, but, hey, they always will. The difference isn’t fewer megapixels—eight compared to 20—but the intelligence and usability baked into camera and editing app, lens, sensor, and choices the device makes when auto-shooting.

Missing Joy
iPhone 6 is not a bad shooter; the images are quite good and more satisfying than many affordable compacts could produce. The camera also manages conflicting areas of contrast—say, when there are adjacent/overlapping areas of bright light or shadows—and delivers excellent low-light shots. If evaluated on its own, iPhone 6 offers the right balance of photography benefits for most any smartphone user.

What’s missing, for me: Fun. I really expected to enjoy using iPhone 6 more. But I have, okay had, more fun using Icon. It’s not a single reason, but many little things that, combined, are a big one. Among them:

Focus is spot-on every time. Often that single shot is more than good enough, and setting or moving the focal point is touch-friendlier. That was one of the lessons coming out of Comic-Con.

On-device editing shouldn’t be better on Icon, but it is for me.  On the Nokia, my tendency is, or was, to use Adobe Photoshop Express or Nokia apps to crop, fix, enhance, and share. Strangely, I am more likely to edit iPhone 6 photos on the computer, once they’ve synced to cloud. Don’t ask me why, because I can’t pinpoint one reason. But something about the experience is better, and that may not be true for everyone.

RAW images are available as DNG, which Adobe, the format’s creator, supports handsomely in its apps. Icon captures DNG and JPG together.

Video shooting is fantastic, particularly the audio, which four microphones capture. iPhone 6 slo-mo mode is totally cool, but for day-to-day stuff I prefer Icon’s shooting experience. But, again, most people should be happy with the Apple handset’s video capture, which finally offers continuous focus.

Platform Difference
I could go on, but won’t because this post isn’t meant to compare Icon and iPhone 6 photography. My point is something else: I really enjoyed the Nokia camera experience, yet gave it up. Windows Phone 8 irked in too many ways; there were too many gaps where apps should be; and iOS is the maturer platform by most measures that should matter to the majority of smartphone users (Go ahead, Google fanboys, that’s your cue to disagree).

I loved Icon, for the hardware and Nokia apps. But I couldn’t love, let alone like, Windows Phone 8. Oh, I tried. I purchased Icon from my local Microsoft Store on June 15 and mailed it to my sister on September 20, the day after switching to iPhone 6. As chronicled in my “Microsoft All-In” series for BetaNews, I switched to Outlook.com for email, calendar and contacts; moved my personal email domain to Office 365; migrated to OneDrive; bought Surface Pro 3, and more. I really wanted to make the platform work for me. But it just didn’t fit.

I wanted to believe in the future, but the present got in the way. Meanwhile, Microsoft’s murky Windows plans, where one platform unifies them all, created fear, uncertainty, and doubt. (What right-minded company FUDs itself?) I find the tile interface to be inhibiting rather than liberating; that’s me, someone else might coo. Meanwhile, movie Interstellar might come to Blu-ray in a 16-hour director’s cut before Verizon graces Icon with Windows Phone 8.1.

So now I use iPhone 6, while longing for the kind of camera experience that made Icon so much fun. I switched for the iOS platform, which doesn’t disappoint. Neither would Android. Maybe in an alternate universe Nokia flagship phones run Android, and am a satisfied customer. But in this one, I’m Apple all-in.