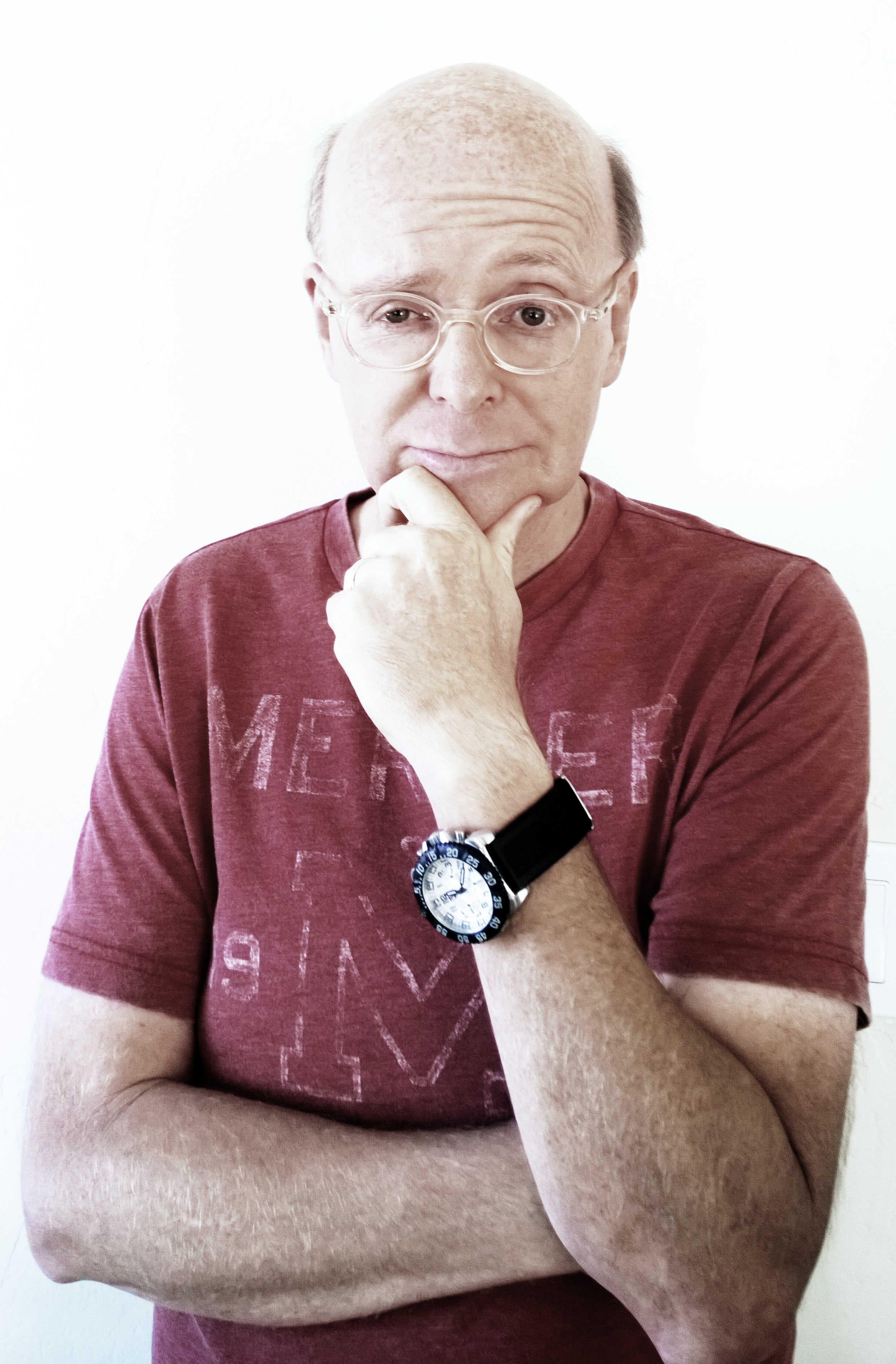 Dumb-ass me, something seriously needs explaining. If you follow my posts, they might seem all hoity-toity with respect to blogging versus journalism ethics and tactics—that Joe Wilcox clings to past methods while the future is about a new news paradigm. If you have that impression, and I take full responsibility for creating it, let me correct the record.

My book Responsible Reporting: Field Guide for Bloggers, Journalists, and Other Online News Gatherers lays out clear principles that anything but cling to the old guard. The audience, and building and maintaining trust with it, is in my view the news gatherer’s greatest responsibility. Putting audience trust before accuracy is anything but traditional. J Schools typically make seeking truth the journalist’s primary objective and ethical responsibility. In the contextual news era, audience matters more.

Trust Me
Except that maintaining audience trust is very much about reporting responsibly and accurately. So the traditionalist and I still share accuracy in high regard. The relationship responsibility starts by adhering to the Prime Directive: Write what you know to be true in the moment. It’s the cornerstone of trust.

But even that concept is a simplification. The book identifies five types of journalism, and in a future update I will add two more. One is advocacy journalism, where audience trust shifts to specific point of view(s). For example, readers of certain political persuasions expect their viewpoints to be reinforced, and they trust the site and its writers will deliver it. In tech, where I mostly write, many fanboys reading Apple blogs have this expectation.

I can’t imagine how my acceptance, and even support, of advocacy journalism would fit any agenda laid out in J Schools. But writing with specific point of view isn’t free from responsible reporting tactics, such as sound story sourcing. The objective nevertheless is audience trust, which won’t be maintained for long if bloggers or reporters are deceitful, misrepresentative, or in the worst case make up something. Accuracy, even in advocacy, is important to maintaining trust.

That’s one reason I’m such a hard-ass about sourcing responsibilities. The objective of the news gatherer sourcing some site posting a rumor rather than originally reporting isn’t serving readers but making offerings to the great Google god—meaning search.

Scumbait
In a twisted way, if Google is the news gatherer’s audience, raunchy SEO-seeking posts satisfy it. But audience first, and building trust, shouldn’t be serving search keywords, or clickbait and linkbait. The primary audience should always be people first.

Most importantly, and this is where my journalist ethics deviate from news sites that bilk the rumormill, plagiarize by aggregating,  write for search page rank: The Google free economy of giving away valuable content supported by advertising isn’t sustainable. There is too much content offering ad space and not enough advertising to fill it. As such, the measure for ad value mostly benefits Google—which I single out because of its search monopoly—but not the news organizations paying to produce the content.

Aggregators, clickbaiters, linkbaiters, and rumormongers violate audience trust two ways: By producing content for Google first and propping an unsustainable advertising model that undermines the value of paid-to-produce content, such as news. If the audience mattered most, the ad model wouldn’t favor platforms like Google’s that rewards clicks and links before reads.

As I state in the book:

Audience is the only advertising metric that matters. Or should. Search’s early promise, as it has been with Nielsen TV ratings, is demographics. Not just how many, but whom…

Clicks, pageviews, or search-related measures are antiquated in the age of context, and they inadequately measure audience, which can consume the same editorial content by way of different services and on many devices. For example, a reporter who posts to Reddit or Twitter has audience outside of the website where his or her news stories post. That audience should be broadly measured when assessing advertising’s value. The best measure of audience value is time spent reading, viewing, or otherwise interacting with content.

Bites the Hand…
Search engine obsession is destructive and bites the hand that feeds it. Quite literally. You can’t build sustainable audience with stories like the 10 men with the smallest hands but largest penises; the five biggest dirtbags (which literally are bags of dirt and not the douchebags the headline infers); or how you, too, can pilot your own comet lander.

These types of stories serve Google, not human readers—the audience. Consider this, applying the traditional top journalist ethic of seeking truth: The hypothetical stories above may all be accurate, and even sourced, but still worthless. Actually, they’re less than worthless, if they feed from the online advertising model that strips value from all content and contributes to the post publishers’ demise (as well as other content producers).

Audience, and building trust with it, matters most. Know thy readers, and write for them. On second thought, there is something traditional about that point of view. Because the best local newspapers, particularly big city tabloids, are all about audience. That’s a tradition worth dusting off and carrying forward to the Internet.

Niche sites, like the photography blogs I like to read, understand this concept. They write for a specific audience, establishing and maintaining trust by providing accurate and valuable information and product reviews. Typically readers reward the sites not by ignoring (and occasionally clicking) banner ads but by buying gear from links to major retailers with which there is an affiliate relationship.

Audience is the alpha and the omega, with trust between them.