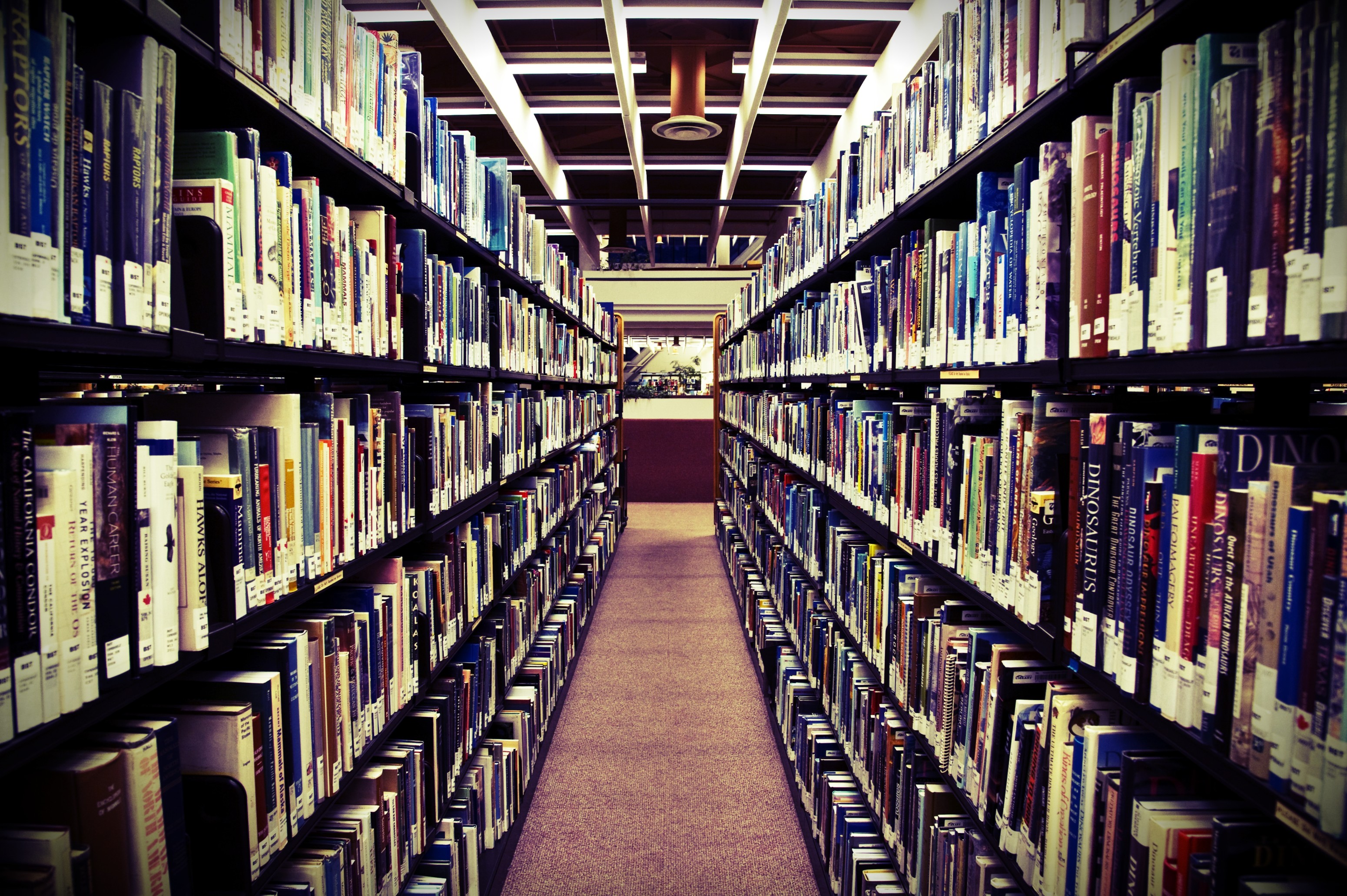 Well, July 15th is behind us and Amazon’s promise of deals bigger than Black Friday. If you were looking for Christmas in July, did you get it? I wasn’t that impressed with the selection of Lightning Deals and exclusives, but perhaps you were. Or not. My purchase, and call me crazy (some commenter usually does): I plunked down $143.86 for two years of Kindle Unlimited, saving 40 percent off the $9.99 for each of 24 months. The bookstore will become my personal library of sorts. There are many books I would read and reference for my professional writing but not necessarily buy.

Briefly, Amazon offered the 32GB Nexus 6 for $399 and Echo for $129—that’s $50 off. The smartphone sold out quick at that price but still remained available for $499 rest of the day. The other device built up a waitlist before finally being closed out. The 6-inch Kindle sold for $49, discounted from $79, and was still available as Midnight approached here on the West Coast (where I live; BetaNews offices are Eastern Time).

I wasn’t alone wondering where were the big bargains. Gizmodo celebrated by posting “The Shittiest Deals on Prime Day“. Choice: “A half dollar for $70”. Lemme buy one of those. These deals are insane! Inc. asks: “Is Amazon’s ‘Prime Day’ a Flop?” I dunno. Do hamsters run in wheels? New York Times: “More Fizzle Than Sizzle on Amazon’s Prime Day“. Here in San Diego, the local CBS affiliate adds: “Shoppers disappointed in much-hyped ‘Prime Day’ sales“.

But what qualifies as “disappointed”, eh? I found just the one thing discounted enough for my budget. More bargains would better live up to the hype but, hell, I am satisfied with getting Kindle Unlimited for 40 percent off.

What do the Twitterati have to say? Freelancer and former BetaNews full-timer Ed Oswald calls Prime Day the “biggest fraud in the history of sales”. Oh my. Michael Richert: “It’s sad that @Amazon promoted #PrimeDay as a day for sales, and instead used it to clear random crap from their warehouse”.

So what were some of those deals that Prime buyers confess to? Justine Ezarik:”Well, I got a basketball, goldfish crackers, and cereal. Great #PrimeDay”. Andy Ihnatko: “I bought 2 things on #PrimeDay rec’d by @wirecutter, plus a fitness tracker I’d been meaning to get, all at great prices. Where’s the Fail?”

Bracoo Wrist Splint with Thumb Stabilizer (Right Hand) for $12. Sixty-three percent filled as I write: Deering Maple Blossom 6-String Banjo—yours for $3,016.24, and that’s discounted by more than $1,000. Who hasn’t wanted a Level One Seat Belt Cutter X 2 for the car. Just $6.99—that’s two bucks off—and you can thank Amazon if your VW bug veers into the river and you need to cut your way out. Uh-oh. The glove box would be out of reach.

Snarking aside, did you buy something—and what? Did you get a Prime membership to shop special? Are you glad you did or disappointed for it? I bought a Library for Prime Day. The books are always new and never checked out such that I have to wait for their return. Thanks, Amazon.

Photo Credit: The City Of Toronto