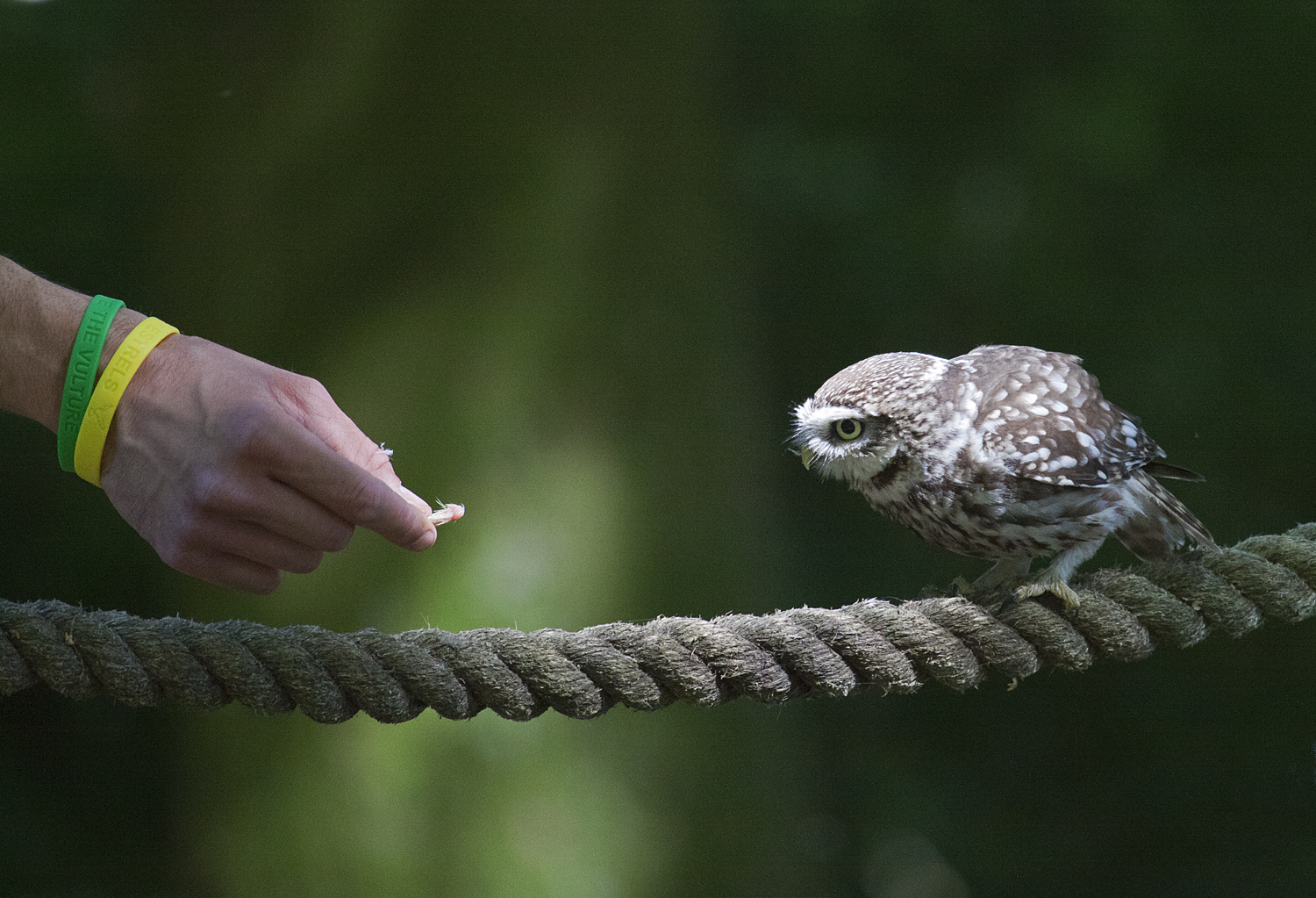 The next several chapters of my ebook Responsible Reporting: Field Guide for Bloggers, Journalists, and Other Online News Gatherers are among the most important for reporting responsibly, ethically, and without conflicts of interest. The themes are recurrent on my website, and any regular readers should immediately recognize them.

Today’s installment explains the importance of audience trust, and builds from previous chapters, particularly  I and II from the same section. But to best follow the logical flow, you should start at the beginning: Foreward; Section 1, Chapters I and II, III and IV, V and VI; Section 2, Chapters I, II, III, IV, and V.

Reminder: The book published in March 2014, and, while largely current, changes have occurred. For example, Society of Professional Journalists has since revised its ethical code. Soon after the serialization finishes, I will release Responsible Reporting into the public domain. With that introduction…

Audience and brand building require personal investments and relationships across different contexts. Methods will vary among news gatherers and audiences, but one ingredient is a necessity: Trust.

News reporting is a sacred trust. As a news gatherer, you pass on your trust in sources to your audience and in process build up followers’ loyalty. Your brand is nothing without trust, and audience will abandon those who betray it.

“Brands can rise and fall very fast—for individuals or companies”, Smith warns. “‘You’re only as good as your last story’ is sort of truer than ever…even if you have a lot of Twitter followers”.

Truth and Trust
This topic raises spotlights differences in journalistic ethics—those I put forth here versus traditional organizations. Let’s start with the Society of Professional Journalists, which advances four larger principles encompassing many smaller, valuable points:

The first ethic they share is typical: Truth before everything. I cannot agree. The online news gatherer’s first obligation is to maintain the trust of his or her sources and audience. The distinction’s importance cannot be understated.

I started my writing career in print, during the early 1990s. But since May 1999, when hired by CNET News, my reporting exclusively posts online. Early days, CNET staffed its newsroom mainly with newspaper reporters, who brought solid standards for responsible reporting and sourcing. Verify first, post later was the rule. I had plenty of scoops working there—each from multiple sources, particularly when anonymous, before posting. There were no blogs or even comments during my days there. Beyond email, we had little contact or direct knowledge about our readership.

Trust trumps Truth
In 2014, major news sites run non-staff blogs alongside editorially-curated content, creating tensions between non-professionals and journalists, while confusing some readers about the content’s character and accuracy. Too often, different standards apply to blog posts and curated content running on the same websites. Then there is the raft of new media blogs that post first and ask questions later, regardless of sourcing.

Stephen J. A. Ward, director and professor, University of Oregon School of Journalism and Communication, explains:

His post “Digital Media Ethics” is so exceptional, I provide a second link. Spot on, regarding journalistic ethics, Ward observes:

Most of the principles were developed over the past century, originating in the construction of professional, objective ethics for mass commercial newspapers in the late 19th century. We are moving towards a mixed news media—a news media citizen and professional journalism across many media platforms. This new mixed news media requires a new mixed media ethics—guidelines that apply to amateur and professional whether they blog, Tweet, broadcast, or write for newspapers. Media ethics needs to be rethought and reinvented for the media of today, not of yesteryear.

He is right, and the principles appropriate for my early days news writing are no longer applicable. I propose a different standard of ethics for the age of context, where trust trumps truth. During the print and broadcast TV eras, media organizations shared a common need to fit fixed limits, whether column inches printed daily or 30-minute news broadcasts—all which required a fairly contained, complete story.

What all parties share in common today is audience, where trust is the glue. Some audiences demand advocacy, while others look for impartiality—or both. But all seek sources of information they can rely on.

It’s unrealistic to make truth the first obligation. Rumors run too fast across blogs and social networks. Mixed agendas propagate misinformation. Photos and videos post from oppressed countries, with sources and motives often unclear. Then there is inevitable bias no news gatherer can avoid. Truth is rarely certain except in physics and death.

You don’t write the truth. You write what people say. What you overhear, you eavesdrop. You don’t come across truth that easy. Maybe it’s just what you think, what you feel. I don’t need your goddamn newspaper to decide what they’re gonna do with me. Or who I am.

“You don’t come across truth that easy” is right, and that is particularly true today. “Truth” often is subjective, depending on point of view, which, for example, can be shaped by logistical vantage point or cultural, personal, and societal influences. What’s true for you might not be true for someone else. Contextual, conversational, and, particularly, process journalisms are tools for stripping back informational layers of nuance to reveal who, what, where, when, and sometimes why. Ultimately, the reader decides what’s true, not you.

Trust and Audience
To reiterate: The foundation isn’t truth but audience and trust. You aren’t beholden to truth but to your audience—to them you are accountable, and in the age of context with shocking immediacy. During the print journalism era, reporters were accountable to editors. Today, they are accountable to the audience. If you lose your job, you can always get another. Audience isn’t easily regained, if lost, nor reputational trust.

That said, the relationship is reciprocal. The audience is also accountable to you. Make your readers think by offering them contrary or even unpopular points of view. The aforementioned Arizona legislation is good example.

I read many news stories, not just BGR’s, characterizing the bill as discrimination or a few others as advocating religious freedom. But what I didn’t see, and would have been provocative perspective: What is the small business’ right to reject giving service to anyone? Is there no right in Arizona without this bill? Should there be any right? What about other states? If a business can reject service to anyone, why is separate legislation necessary? Where is the line drawn between discrimination and business rights, if any? These questions beg to be answered, and their implications. For example, is walking around barefoot and shirtless freedom of expression, as protected by the U.S. Constitution? If so, what does that mean for “No shirt, no shoes—no service” policies?

The failure to ask these questions and instead write with the flow of public, or perceived public, sentiment demonstrates mob journalism in action. Don’t be afraid to buck popular opinion. Trust isn’t about popularity, but reliability. The audience must believe in you, not love you. Asking tough questions and exposing provocative perspectives establishes trust, too.

There’s a fascinating exchange in movie “ Private Parts”. A researcher explains, about radio personality Howard Stern’s popularity, that the DJ’s fans tune in for one hour and twenty minutes compared to 18 minutes for the average listener. Stern haters listen longer—two-and-a-half-hours—because they “want to see what he’ll say next”. Again, audience is a relationship of trust, not love.

In the age of context, responsible reporting is all about establishing and maintaining the audience’s and sources’ trust, which is your most valuable personal asset.