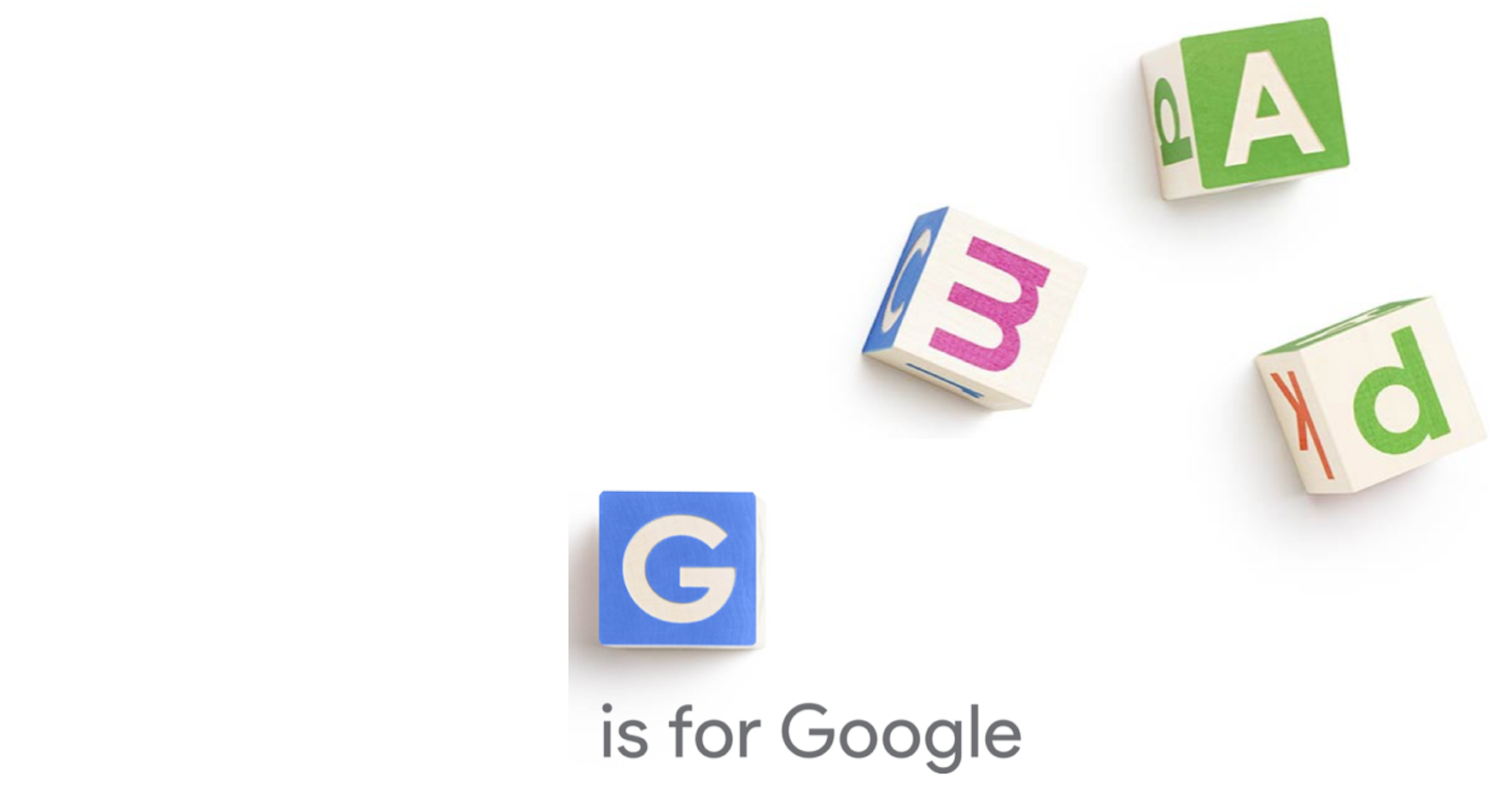 I predict that the innovation of the year will go, not to a tech product, but to Google’s creation of a new company: Alphabet. The search and information giant that disrupts so many other companies on and off the Internet essentially disrupts itself. By doing so—divesting the core, established business from future research and inventions—cofounders Larry Page and Sergey Brin unshackle weights dragging growth.

To recap: Page announced the dramatic change after the market closed yesterday. Google becomes secondary to Alphabet, which will hold a collection of related entities. Page hands over Google chief executive reigns to Sundar Pichai, while becoming CEO of the new entity. Brin is president. Can we call him letterhead instead of figurehead? 🙂

Alphabet’s creation shows why Google, and not Apple, is the most innovative tech company on the planet and foreshadows how this will continue to be for the foreseeable future. At the same time, Page and Brin have lobbed a big wrench into the European Union’s antitrust machine by effectively doing to Google what Microsoft should have done 15 years ago: Voluntarily break up the company. There will be other benefits from Alphabet, but my day-later analysis focuses on two that fundamentally alter the new and established companies’ futures.

Disrupt Thyself
The most-disruptive companies have nothing to lose. When building a customer base, they can take risks that established entities dare not for fear of upsetting existing revenue streams. This is exactly how Microsoft upset IBM during the mainframe-to-Windows-PC transition and early DOS application developers like Lotus or WordPerfect. When you have no customers to lose, and only those to gain, you have tremendous tactical flexibility, such as selling for less, or even loss, to gain marketshare.

Likewise, Google, as the Internet’s emissary, tore into Microsoft’s core business by offering products like Apps and Gmail for less, and often for free, against Office, Outlook, Exchange, and related software. But as search share increases, and advertising-related revenue dependance stays unshaken, the cloud company is more status quo than startup and subject to the same dynamics as its forebears. Success stifles innovation, for fear of taking risks essential to remaining relevant.

Page is right: “We’ve long believed that over time companies tend to get comfortable doing the same thing, just making incremental changes. But in the technology industry, where revolutionary ideas drive the next big growth areas, you need to be a bit uncomfortable to stay relevant”. Status quo equals stagnation.

By making Google a subsidiary that competes with others under Alphabet, Page and Brin can re-infuse startup mentality that birthed one of the most successful disruptive companies ever. Employees can compete to open new areas of research and product development and for prestige—to be part of a pioneer-promising startup. Managers gain opportunity for advancement, as Alphabet creates vacuum within the corporate structure to fill with new subsidiaries and CEOs in the mold of Pichai to lead them.

“Alphabet is about businesses prospering through strong leaders and independence”, Page says. “In general, our model is to have a strong CEO who runs each business, with Sergey and me in service to them as needed. Fundamentally, we believe this allows us more management scale, as we can run things independently that aren’t very related”.

David Thinking
The Alphabet strategy is the most brilliant application of David Thinking i have seen in more than two decades reporting about the tech sector. I first explained the concept six years ago in analysis “Why Apple Succeeds, and Always Will“. The “always will” no longer applies as the company has become in this decade status quo. I developed the David Thinking concept from fascinating research conducted by Ivan Arreguín-Toft, who is an assistant professor of international relations at Boston University.

Arreguín-Toft produces excellent historical data showing that, in wars, when smaller rivals apply David Thinking they are more likely to win, even against mightier opponents. The Biblical example of David vs. Goliath is good analogy. Rather than fight like Goliath—and almost certainly lose by dawning armor and sword—David relied on his own strengths. A slingshot and stone kept him out of Goliath’s reach but on the offensive.

Page titles his Alphabet announcement “G is for Google”. G is for Goliath, and his lumbering dependance on rules of engagement that benefit him. As status quo, Goliath is limited by his success. David is lithe and only bound by his own abilities, when choosing to apply them. Google’s problem is the same as every company dominating one, or even several categories: Prioritizing development decisions to favor and/or extend the core business rather than transcending it. That leads to stagnation, not innovation.

By applying David Thinking, Page and Brin return to their strengths as disruptive innovators by disrupting their own successful company. The realignment “frees up time for me to continue to scale our aspirations”, Page says. “Sergey and I are seriously in the business of starting new things”.

The changes also play to Google’s core strength, if assuming that many of the people working for the search and information giant joined to bring big world-changing innovations to market, rather than preserve an aging and successful Goliath. He is fat and needs to lose middle-age girth, which the new entity does with liposuction speediness.

Self-Divesture
The change could accomplish something else, which is a different application of David Thinking. Google is dogged by anticompetitive criticism, and in Europe faces potentially stiff antitrust oversight. The problem facing the search Goliath is the same as Microsoft during the Windows PC hegemony: Government concerns that self-cross-integrating new developments with a monopoly product stifles innovation and gives unfair advantage when leveraged into an adjacent market or even new category.

For Google, the core is search and increasingly Android, for the dominance in separate categories and how one benefits from the other. Page tried playing by the European Competition Commission’s rules, which did little, if anything, for Google. So he and Brin change the rules of engagement by doing what I said Microsoft should have done 15 years ago: Take control away from regulators by breaking up the company.

The creation of Alphabet and making Google a subsidiary within is effectively self-divesture. The search business’ importance diminishes as building block for newer products. Then there is refocusing search that is good for its future. “This newer Google is a bit slimmed down, with the companies that are pretty far afield of our main Internet products contained in Alphabet instead”, Page says.

But one piece that remains with Google needs to be unbound to seriously stifle trustbuster interference: Android. As an operating system, and not an Internet service, Android doesn’t belong with Google under Alphabet. Page and Brin should, and they may even plan to, create an operating system platform subsidiary separate from search. It’s my guess, without consulting an European legal expert, that the Competition Commission’s Android antitrust investigation would eventually defuse.

Self-divesture also opens way for greater shareholder rewards, as revenues expand from new products not necessarily bound to search and from subsidiaries that could eventually spin out as separate companies.

Meanwhile, the expected IPO startup mentality across Alphabet also is incentive for employees to work hard for the big payoff later on. Yesterday, they worked for an aging giant. Today, they belong to what Page calls “a collection of companies”—startups—all with potential to be the next Google. For all those Googlers who couldn’t cash in before, because they joined too late, there’s an Alphabet of startups to fill.

G is for greatness.

Editor’s Note:  A version of this story appears on BetaNews.