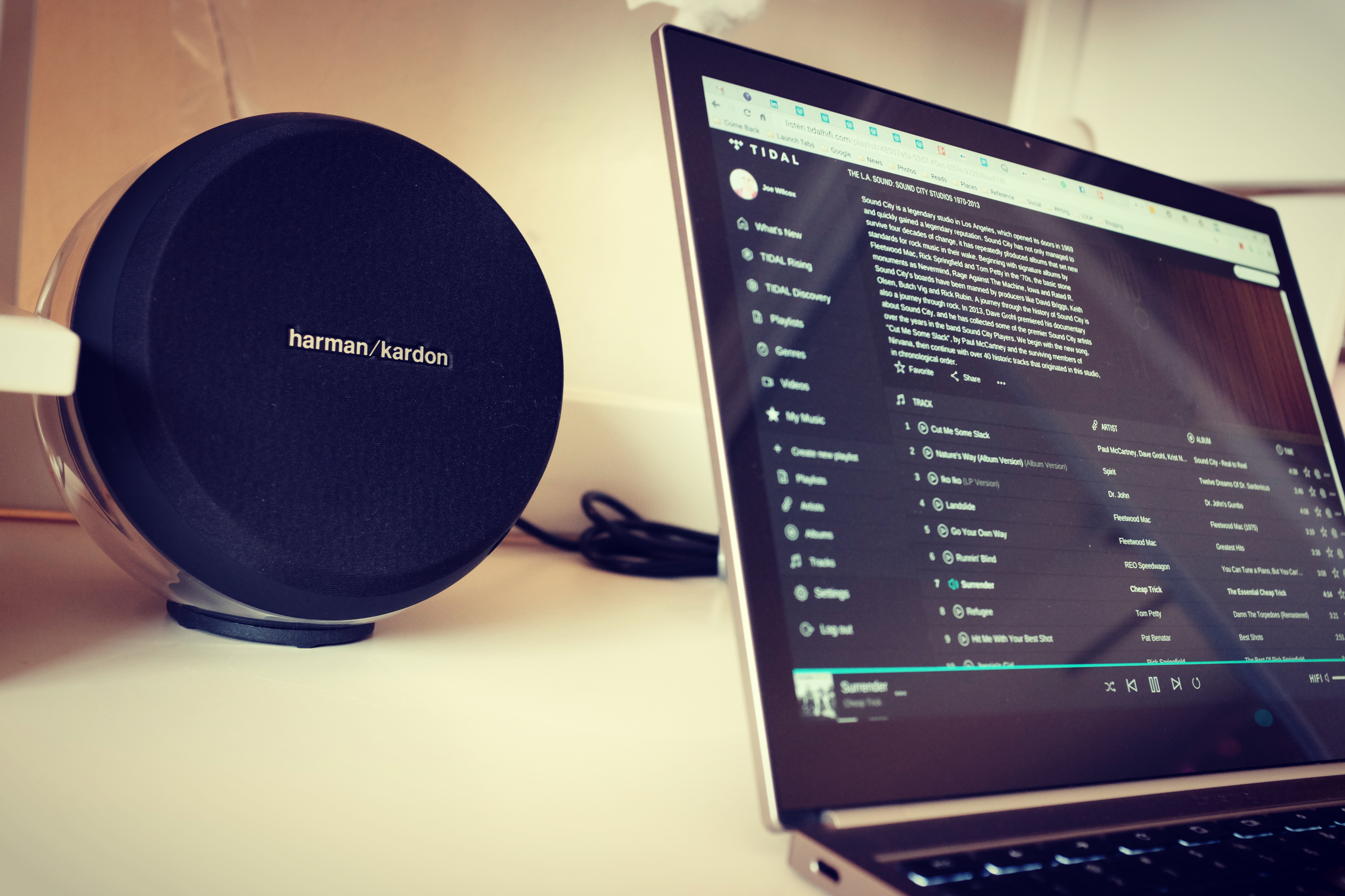 I’ve heard you tech bloggers trying to push this BS about Chromebooks being huge sellers. I’ve seen three different articles and two different marketshare reports that they are a miniscule part of the market. The fact is you tech bloggers misinterpret NPD data for your own agenda. For example:

‘There has been a ton of misreporting as many lazy reporters and bloggers have characterized this as all sales, which it wasn’t, or even consumer sales, which it most assuredly was not’, said Stephen Baker of the NPD Group, in an email reply to questions. ‘It has been very personally distressing to me that so many reporters/bloggers refuse to read, or don’t know what commercial channels mean’.

Baker was referring to information NPD released Dec. 23 that said Chromebooks accounted for 21 percent of all U.S. notebook sales through the commercial retail channel for the first 11 months of 2013.

In his email, Baker defined the commercial channel as the distributors—like CDW and Ingram Micro—that many businesses, government agencies, schools, and other organizations use to buy personal computers and other devices. His data did not include consumer sales, nor PCs sold by OEMs, such as Dell and Hewlett-Packard, directly to businesses.

So there you go. Straight from the NPD’s mouth. Chromebooks are not successful, and their returns rates are sky high. They are simply for consumption, but tablets would be far better for that than a Chromebooks.

Joe Wilcox
I agree that blogs and news sites have mischaracterized NPD data about Chromebooks. BetaNews isn’t one of them.

Some things for you:

I am disgusted by the piss-poor quality of news reporting and news analysis that is anything but. I am particularly cautious with data, which is too subject to interpretation.

The data as presented in this story is accurate. I confirmed with Stephen before writing one word. The channel is very specific—business to business—and I purposely cast it in context of Dell launching a Chromebook for businesses.

As for the disastrous December 2013 NPD data about Chromebooks, I accurately reported that too—and on my personal website, where I often write about the news media, I corrected the public record:

I caution you not to dismiss the importance of NPD’s findings. The majority of computers are sold to businesses, not to consumers, in the United States. You are right that B2B channels largely are distributors and resellers, and there are direct OEM sales, too. As a measure of point of sale, there are fewer outlets but their importance is in many ways larger because of who buys and how much.

That said, and supporting your contention about Chromebook’s success being overstated, In my previous NPD data news analysis from data obtained firsthand from the analyst firm: During the first six months of 2015, based on revenue generated through U.S. consumer retail: Windows laptops fell by 9 percent, and Chromebooks contracted by 9.5 percent. Measured by revenue, share of laptops running Chrome OS declined to 1.9 percent from 2.1 percent.

That data is already published, and I chose to write about it first and Chromebooks later. That’s because the data I obtained by contacting Stephen Baker reveals another trend that matters more.

As for Chromebook, I am a fan. But I also am on record expressing grave doubts about the category’s longevity. Without some course correction from Google, which might well include Android, my analysis is this: Chromebook’s future won’t be much different than the netbook. Where is that category now?