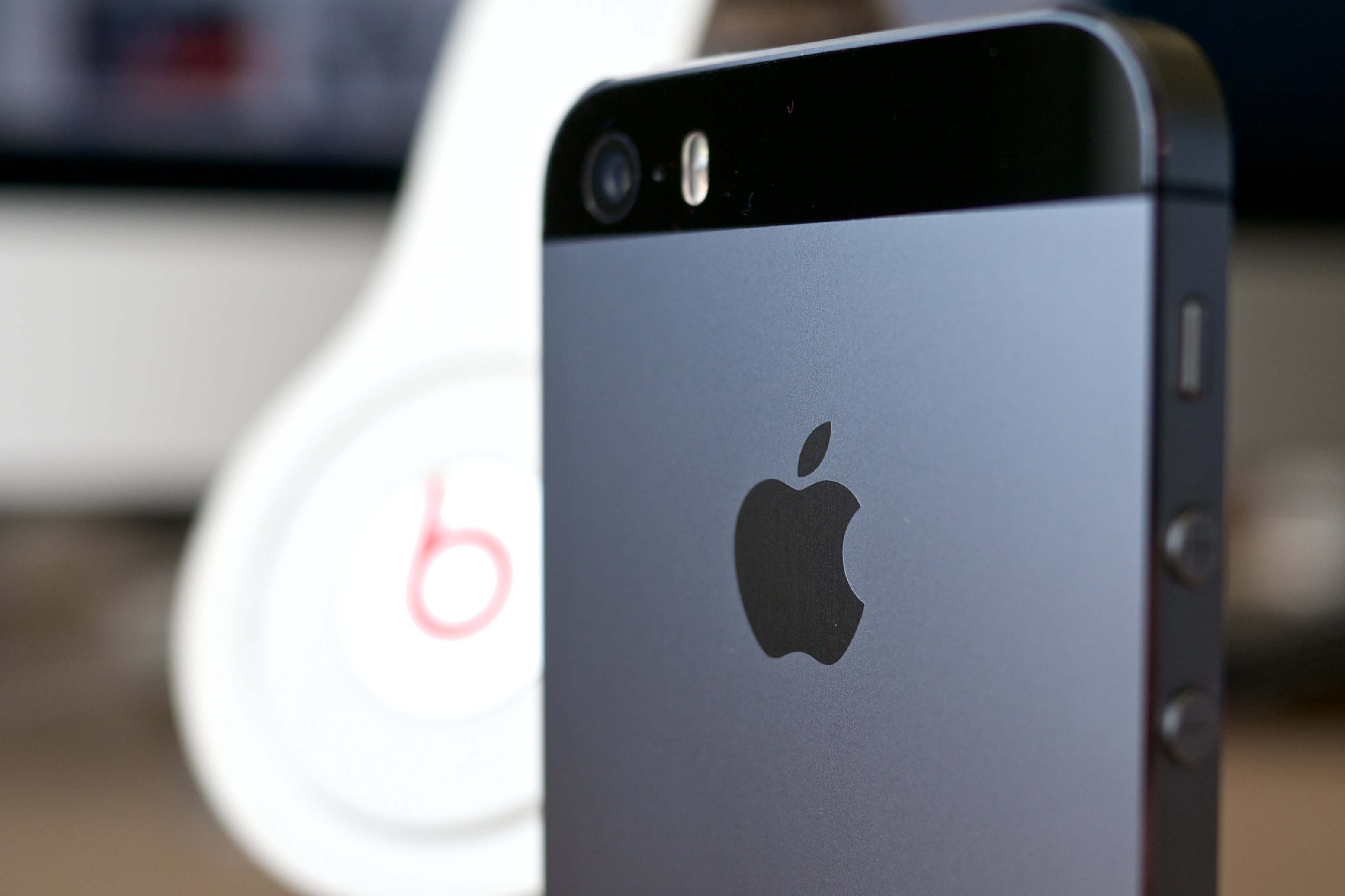 I rightly assumed that the iPhone had promoted him to update to iOS 9. But I wrongly expected the simple problem of the phone wanting the password to his Apple account. Instead, the screen greeted “Hello” in various languages, leading with a swipe to prompt for six-digit numerical password. I bought the phone for him in July 2014, and there had not been a password before. To be clear: This wasn’t a prompt to choose six numbers but to input them to unlock the device. Of course, he had absolutely no idea what they might be.

No disrespect to my father-in-law, who professionally was an engineer, isn’t this process pretty much idiot-proof? Because someone has to accidentally input the same six digits twice to set up the password, right? Looks like that’s what he did, but he couldn’t guess what or recall doing so.

So I called Apple Support looking for a solution and got one, something I had considered but didn’t want to try: Restore from iTunes. My father-in-law’s laptop is the original MacBook Air released in early 2008. Apple stopped supporting software upgrades a couple OS X versions ago, and the machine marches to the tempo of death. You want to die while using it, waiting is so miserable. The laptop is really used now. iPad Air is his PC.

I turned off the iPhone, held down the home button, and plugged into the ancient MBA, 15 minutes after starting the laptop (he had left lots of things open from the last session that took time to launch so that I could close them and free some CPU time). Plugging in brought up recovery mode, which I chose, then waited seemingly forever for iOS 9 to download (his Internet isn’t the Infobaun). The process finally started before stalling at “waiting for iPhone” prompt on iTunes. On the handset screen I could see the Apple logo, but that progress line for the installation wasn’t going anywhere.

So I started the process again. Twice. As 8 p.m. approached, I tried to make a Genius Bar appointment before 9 o’clock closing. The 5s is the only phone my father-in-law has. Given his advanced age, I had to fix the problem that night. What if there was an emergency? The earliest available appointment: Monday morning, September 21. I called back Apple Support, explaining the problem and asking if there was a way to jump the queue. The tech forwarded me to an advanced specialist who answered: No.

Troubleshooting, she asked if the iPhone was connected to WiFi. Of course, it’s always connected to WiFi. No, wait. It wasn’t, and LTE is another thing slow in his apartment. She explained that the phone needed to connect to the Internet. “Say that again? iOS 9 already downloaded”. But that’s not enough, she claimed. Well, frak that! Duh, at some point during the installation, the phone must have prompted my father-in-law for WiFi access point and password (which he wouldn’t know) and/or Apple ID and password.

The level 2 tech support specialist suggested taking the phone to the local Apple Store, and using one of the display computers to recover the iPhone there. I liked the idea and scolded myself for not thinking of it but also recognizing caffeine levels had fallen to critically low levels.

She agreed to call at 8:15 p.m., but I was already busying along when she rang. At my father-in-law’s apartment, iOS 9 took 29 minutes to download to iTunes. I had it in 2 minutes at Apple Store. Restore process took another 5 minutes to get me to the “Hello” prompt. Crisis over, but I was none the wiser about how he got to that point.

I could have and perhaps should have taken the phone somewhere else sooner. But I was reluctant to leave my father-in-law without a phone, and he wasn’t getting my Nexus 6, which I needed for Apple support.

He has good neighbors, I learned. My father-in-law usually is in bed by 8 p.m. But his front door was open and the lights on instead that Friday night, in atypical fashion. While I was at Apple Store, one of his neighbors rang my wife to make sure her dad was okay. Thanks, but why not check herself? She’s right there in another apartment.