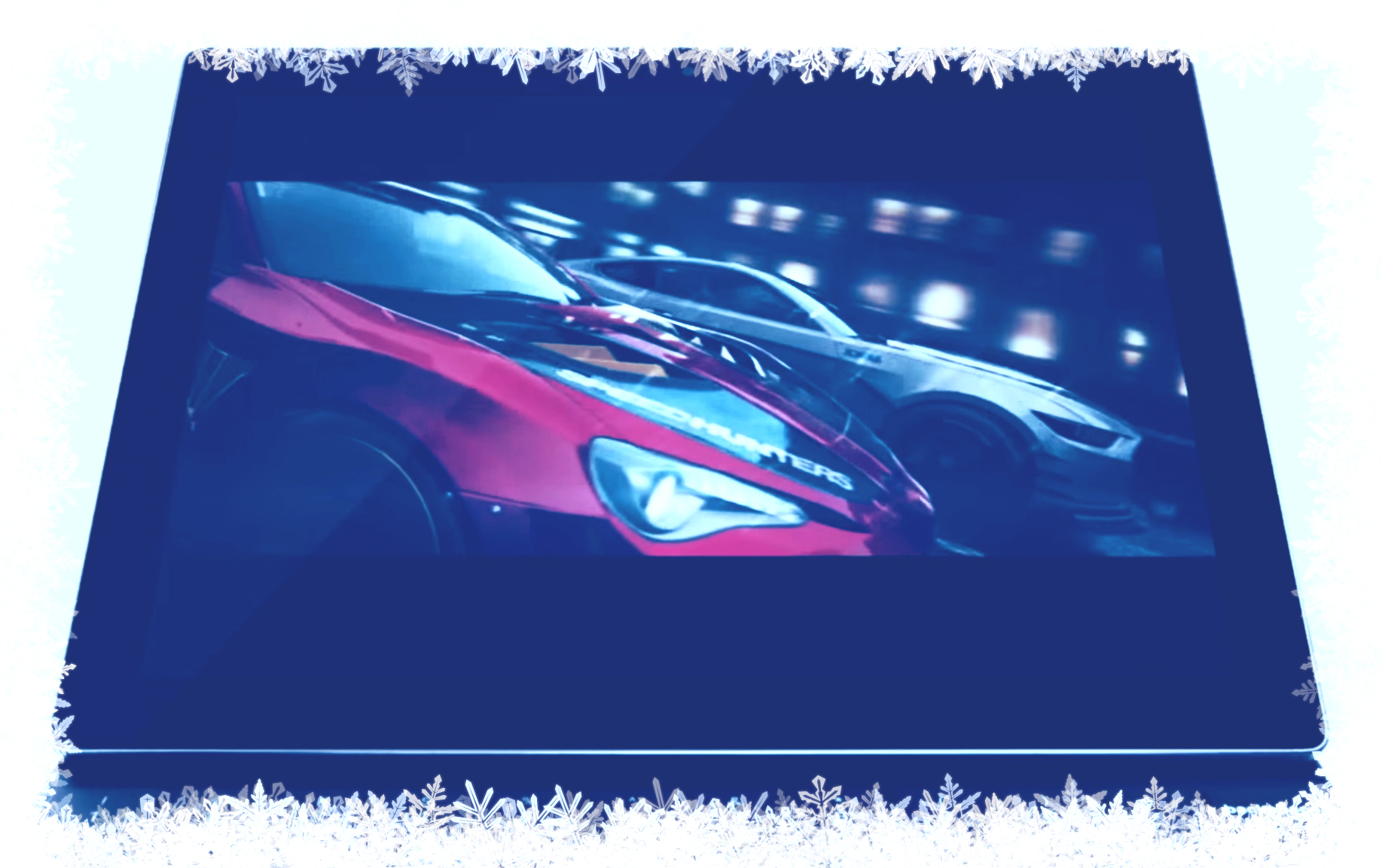 The rumor is fact. Today, Google started selling its first homegrown tablet, Pixel C. You can buy one directly from the company—until they sell out! Google typically struggles stocking new devices, like Nexus smartphones and the Chromebook Pixel. On November 30th, I asked: “Where is Pixel C?“, which was promised to arrive before the holidays. Now we know.

I hope to have the 10.2-inch tablet in possession within a few days and will subsequently post first-impression and full reviews. If you can’t wait for that, and shouldn’t, larger tech news sites already have their takes online. Search for the name, and you will find them. Don’t wait on me, if you’re thinking about one for Christmas!

Pixel C inherits design ethic from the touchscreen Chromebook that Google also makes. That heritage is more than about looks but establishing a base reference design for other Android tablet manufacturers and stable platform for applications development. Like Nexus devices,

Pixel C runs the newest Android version (Marshmallow), which Google updates about every six weeks. If larger screen tabs are the future, the ecosystem needs something built on stock Android. Nice as those Samsung Galaxy tabs are, they’re still skinned by TouchWiz UI and no reference for other manufacturers. Google is right to provide a baseline for Android the tablet platform.

The tab arrives as Apple and Microsoft push the motif as PC replacement with iPad Pro and Surface Pro 4/Surface Book, respectively. Whether or not Pixel C can replace a laptop is questionable in my logistical thinking. Rather, it’s just another contextual cloud computing device which role changes based on need. I can imagine throwing the beauty in my camera bag, for example. That’s much more tenable with a 10.2 inch tab than Apple and Microsoft monsters—12.9 inches and 13.5 inches, respectively.

Google’s business is all about context: What you want, where you want, when you need it. The concept is core to search and advertising, and everything Google—and parent company Alphabet—wraps round it. No rival executes better delivering contextually useful products and services.

I will use the new tablet alongside Chromebook Pixel LS, which remains my everyday, all-day PC. Pixel C will open up a wellspring of Android apps to contextually complement the laptop and seamlessly sync with Google’s own apps and services across both devices and Nexus 6P. “How well?” is the question, and my review(s) will answer.

If you’re thinking about buying Pixel C, Google sells two configs, which are differentiated by storage—32GB ($499) and 64GB ($599). A magnetically-attachable keyboard also is available, for $149. With tax and free shipping, expect to pay about $800 for the 64GB kit.

Pixel C is gorgeously styled. But is it as functional as beautiful? My review will answer.