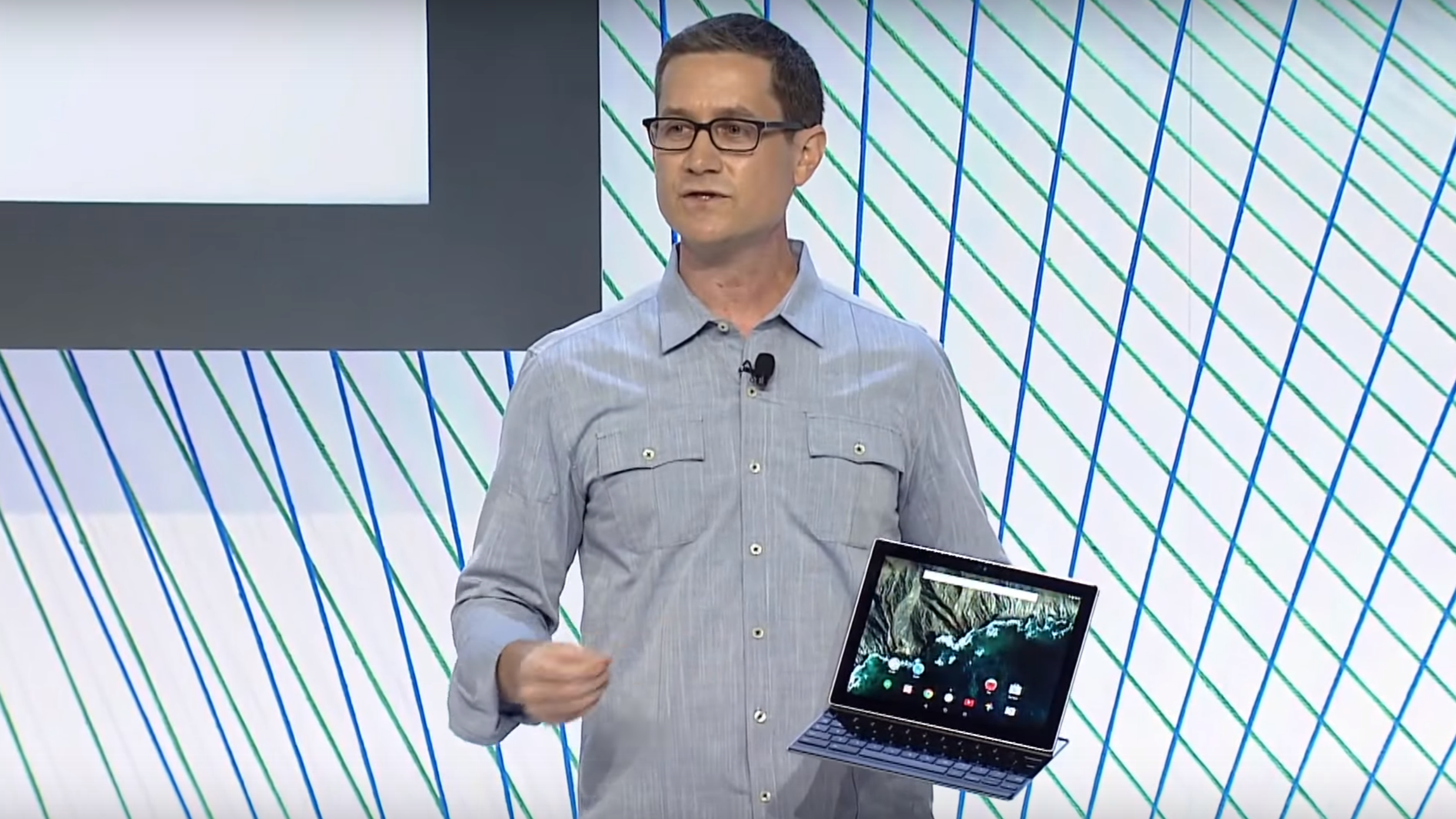 Black Friday is behind us, Cyber Monday is here, and Christmas shipping new purchases cuts off in about three weeks. Which makes me wonder: Where is Google’s new tablet? When announced at the end of September, Google product director Andrew Bowers said that the “Pixel C will be available in time for the holidays on the Google Store”. Eh, yeah—by whose measure is “in time”. The information giant typically sells out of new gear, which leaves little time to manage inventory. “Out of stock” notices will disappoint many shoppers, who may buy something else.

I watched for this baby to drop before Thanksgiving, particularly with Apple iPad Pro already available—three weeks now. Granted, the devices target different markets, if for no other reason than size (12.9 and 10.2 inches, respectively). But each is innovative and stylish and would make great presents for someone. I’m ready to buy, Google. As surely are many Android fanboys.I reached out to the PR staff there today and was told to “stay tuned”, which could be interpreted as soon. We shall see, eh?

Pixel C could be the sleeper holiday hit for gadget geeks, if only Google would start selling. Chromebook Pixel is a design darling that acts as a reference for lower-cost models. The new tablet promises to be something similar, and the thing is stately, based on the announcement demo.

Screen resolution is 2560 x 1800 at 308 pixels per inch, and it is blindingly bright (500 nit). Other features include four microphones (for voice interaction), flanking speakers (for audio), and USB Type C. Processor is the Nvidia Tegra X1, and there is 3GB RAM.

I’m waiting, Google. Surely some of you are, too. Will there be a shiny Pixel C in the holiday stocking or lump of coal instead?