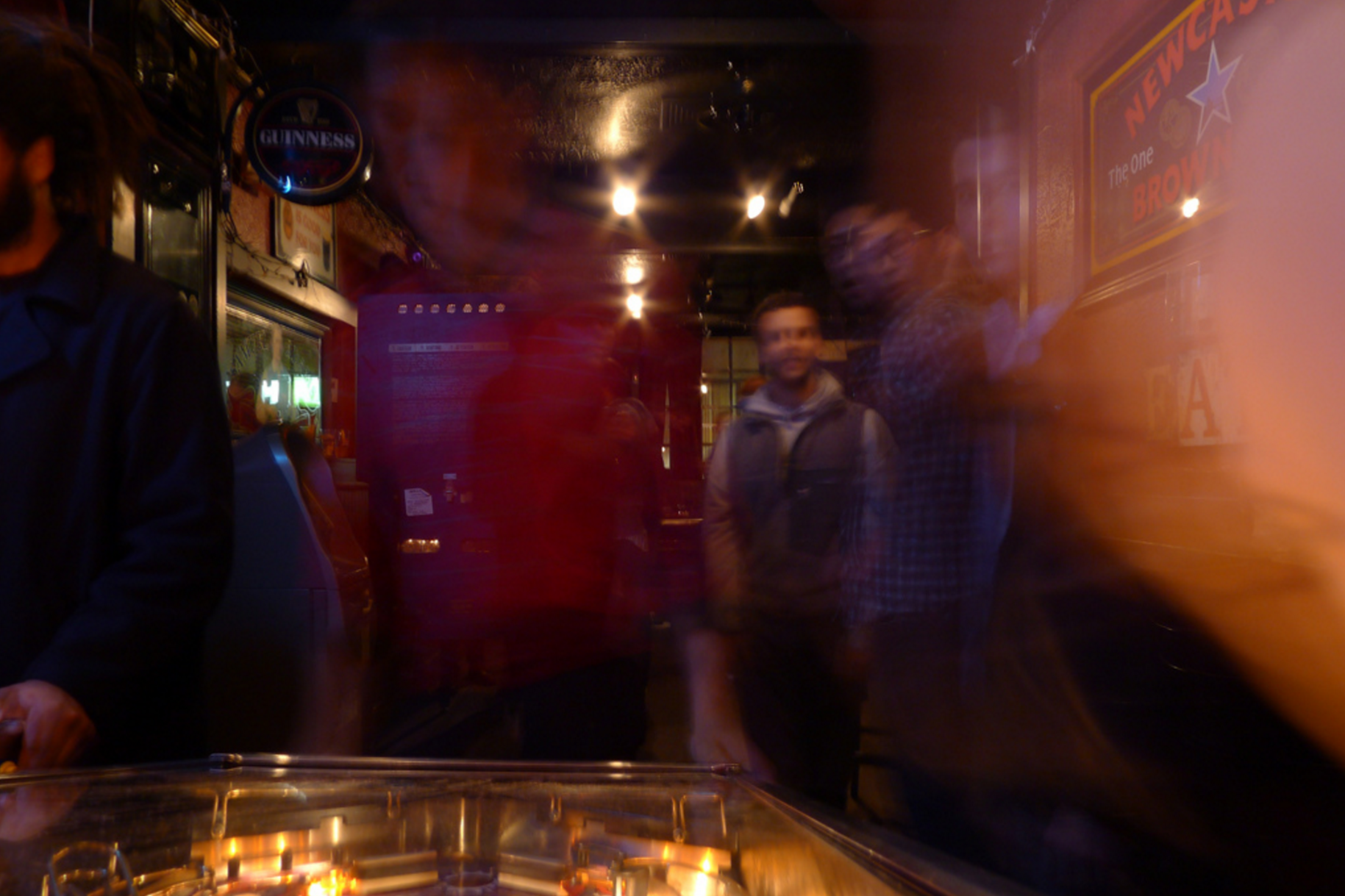 John Legere waved his magic spin-control wand today, following accusations from Google and the EFF—that’s Electronic Frontier Foundation to you, Bud—that the cellular carrier throttles video streams in violation of Net Neutrality rules. In a video, T-Mobile’s CEO calls the throttling accusations a “game of semantics” and “bullshit”.

“We give our customers more choices, and these jerks are complaining?” Legere blasts. “Who the Hell do they think they are? What gives them the right to dictate what my customers or any wireless consumer can choose for themselves?” I wonder, too.

Binge On, Baby
The centerpiece of this spittle-fest is Binge On, which the Magenta carrier turned on in mid-November. Simply stated: Customers watch partner sites’ video streams for free, without data consumption being applied to their monthly allotment. However, video quality is downgraded (sorry, no 4K to smartphone for you)—and that applies to non-Binge On partners, like YouTube. Hence the throttling accusations.

Whose bullshit are you going to binge on? T-Mobile’s, or EFF’s and Google’s? What is it with that organization name, by the way? Electronic Frontier Foundation? Frontier of what? The connotations are some brave, new world pioneer paving the way—eh, building a foundation—to a better future. “Freedom for Whom?” I ask. Looks to me like EFF wants to take away my freedom to watch more mobile video.

T-Mobile’s CEO wonders who is EFF, too? Hours after posting the video, he answered questions on Twitter, where he was none too polite asking about the organization. “Who the fuck are you EFF? Good question. “Why are you stirring up so much trouble, and who pays you?” The smarmy protector of so-called Internet values responded with a campaign to “tell T-Mobile’s CEO about EFF“, bolstered by hashtag #AskJohn.

EFF has fun and generates publicity at John Legere’s expense. There’s nothing like a so-called fight-for-the-people organization taking on big business to rally sympathizers. Except, this is more like an episode of Bozo vs. the Buffoon. John Legere has done more to bring freedom of choice to the U.S. cellular market, to unshackle customers from oppressive 2-year indentured servitude, than anyone else—and surely lots more than EFF has done,other than bark and wag its tail. He is the anti-establishment establishment (no typo). Like Steve Jobs, Legere is a beloved brand and not one easily tarnished. EFF picked a fight with another David, not Goliath.

Untangling Twisted Logic
EFF’s allegations are lopsided. Think about the throttling claims another way. Isn’t Net Neutrality about treating all content providers the same? You could argue that T-Mobile is being fair by not playing favorites. Everyone gets crappier video resolution—480p, which is (gasp) oh-so 2010 technology. That’s a lifetime ago to a 6 year-old watching old “Big Comfy Couch” episodes on Dad’s battered, shattered iPhone 4s (which also was state of the art in 2010).

The whole on-by-default thing has EFF personnel wriggling their undies, which is rather absurd. “You can get three times more video from your data plan by doing nothing,” Legere boasts, and he refers to non-partners, since streaming is free from the likes of Netflix and Hulu. The unequal treatment here isn’t throttling but what’s free. Or am I missing something?

In a daring Midnight jailbreak, two days before Binge On turned on, I escaped Verizon prison and sought asylum from the Un-carrier. Not only did T-Mobile welcome me back, but Magenta paid off some of my obligations to Verizon. In reviewing my account a couple days back, I saw that Binge On is on by default. Well, Hell, yeah. But I can turn it off. On-by-default isn’t on-forever. You can turn off the feature, stream glorious quality, but rack up data consumption.

That’s the thing: consumption. Google should shut its trap, when Binge On brings potential revenue benefits. Final numbers aren’t yet tabulated, but eMarketer estimates that more than half of digital ad spending went to mobile last year, exceeding PCs. The more people watch video, and John Legere claims a 12-percent increase among T-Mobile customers because of Binge On, the more eyeballs for video ads. With more than 90-percent of revenues coming from search-related advertising, you would think Google would welcome more YouTube consumption.

I hadn’t heard Legere speak before watching today’s video. That’s one helluva Massachusetts accent he has. I’m a Maine boy, and my state was part of the Commonwealth of Mass. until 1820. There is shared heritage and cultural attitudes that persist 200 years later. We love our independence, and I can’t get enough of John Legere’s independent, fuck you attitude. Defiance is in the genetic code of the residents.  EFF should be wary of getting into a South Boston-like bar fight.

Editor’s Note: A shorter version of this post appears on Frak That!