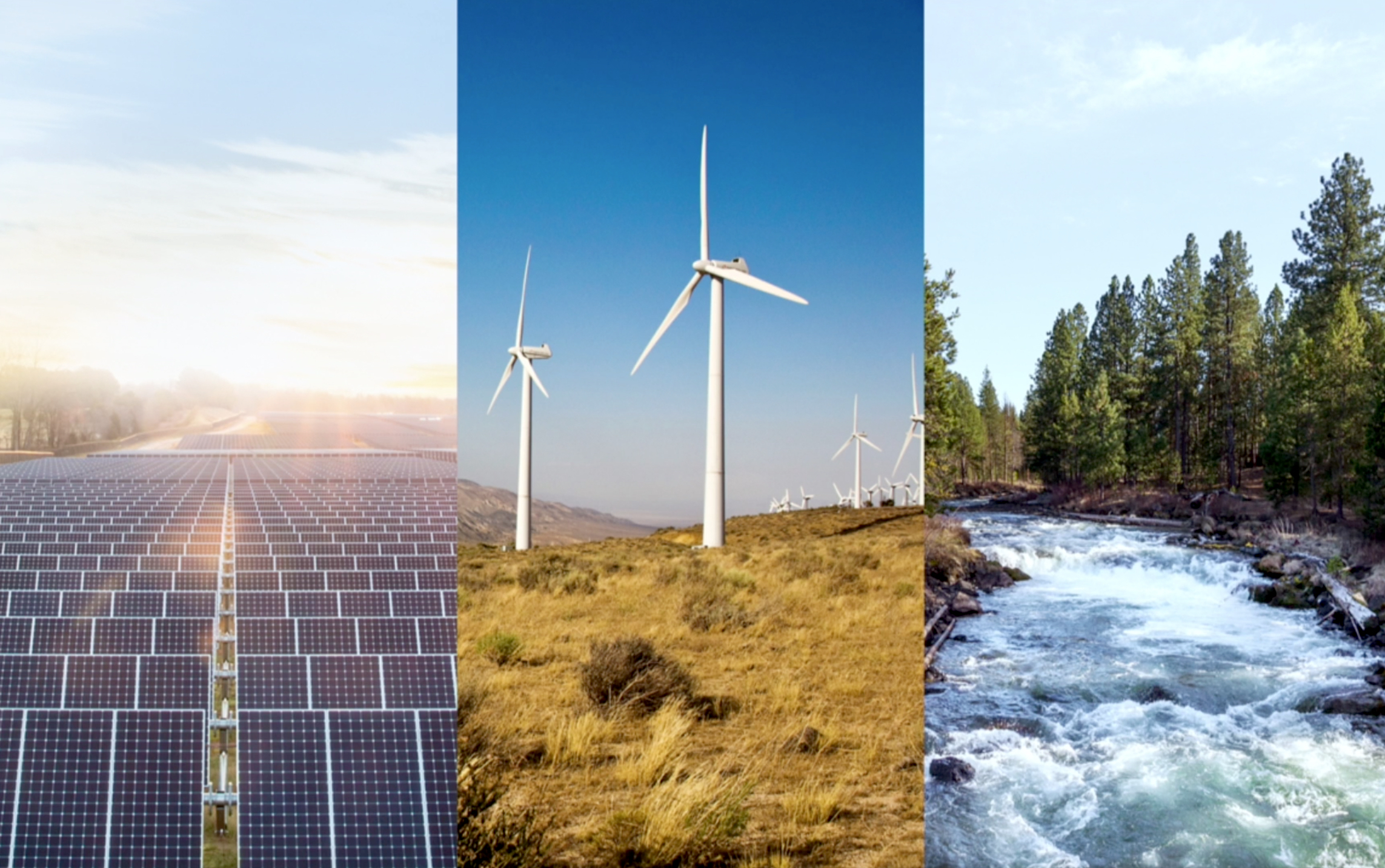 Editor’s Note: I wrote this for Frak That!, where nothing should be taken seriously.

“The snoring was so loud, I couldn’t get any work done”, Maybell Lindsey says about the March 21st Apple Event that introduced nothing. She is among a handful of litigants planning to sue the company for failing to fulfill its longstanding obligation to wow watchers with exciting new products—or, in the parlance of deceased cofounder Steve Jobs, present “one more thing”. “One less thing, actually and a lot of `em”, Lindsey heckles.

Litigants largely fall into two categories: 1) Those suffering emotional trauma for being denied the “got to have it now” exhilaration that makes the product launches must-see events. 2) Those tormented by snoring coworkers lulled to lala land by the oppressive focus on energy efficiency and recycled product packaging rather than earth-shaking new tech.

“In the seven adjacent cubes, everyone slept—and snored—during the so-called Apple Event”, says network stylist Brooke Richards. “Event it wasn’t. I went to complain to my manager, and he was out cold, too”. We had never heard of network stylist before and had to ask. “I’m the one who color coordinates CAT-5 cables and decorates WiFi routers and Windows servers. Starting today, I swapped in the warm, contrasty colors of Spring.

Walker Winter, owner of Smashing Furniture in Wackamonkee, Wisc., says “We always plan for down time during these Apple events. Our employees pretend to work, but we know what they’re doing and they know we know what they’re doing. But this mass sleepover is not something we can tolerate”. The situation escalated to crisis after Apple stopped streaming . “You know that awful feeling you get from taking too long a nap—where you drag your ass around for the rest of the day? That’s our showroom. Zombieland. The Walking Dead”.

Fawny Doe, principal analyst for Starling Analytics, puts some hard numbers behind the March 21st Apple Event, which she calls a “disaster”. In the United States, “We estimate $30 billion in lost productivity during any Apple event. People can’t stop from watching. But the general excitement that follows energizes the workplace, leading to a net gain of more than $16 billion in extra productivity. These product bashes are big morale boosters”.

But “this time it’s mostly a letdown”,” Doe says. “We expect a net loss of $45 billion in productivity for the day—but that’s just for the United States. This thing is a global catastrophe”. When we tell her that litigants are lining up, Doe interrupts: “Where do I sign?”

Carlo Monty is an Apple fanboy—he “hates that name”—gravely disappointed. “Things looked great—I was having a Rocky moment—when Tim Cook boasted about taking on the Feds. Christ, yeah, protect my privacy, Tim. We’re all with you!” But Monty’s enthusiasm collapsed, and his head drooped, when the environmental pitch followed. “I love that Apple is energy efficient, but put it into a press release”.

“It’s been a year since Apple introduced 12-inch MacBook. Where’s the update?” Pines pines. “Blah. Blah. Blah. Was Tim Cook in a rush to finish so he could join the tech industry-Republican conspiracy to end Donald Trump’s presidential bid? Trump gave up his iPhone. He’s not a customer. I am! What about me?”

“I came to hear about the exciting new toys”, Monty says. “So dull was the lot, I really, really, really was sure that Tim would wrap with ‘one more thing'”. The keynote ended on the lowest note, ever. Oh, and that reminds me: Where’s the band? There was no musical entertainment”.

We later learned that Apple had booked Madonna to play the event but she showed up two hours late. Standing on the stage looking out into the empty rows of chairs, the Material Girl yelled: “Will someone please f**k me?” A janitor mopping the floor offered a broom closet.

Pines has no interest in suing Apple. “Don’t be childish”, he says. But Monty and Lindsey are among a half-dozen litigants ready to join a lawsuit to be filed with the United States District Court for the Eastern District of Texas.