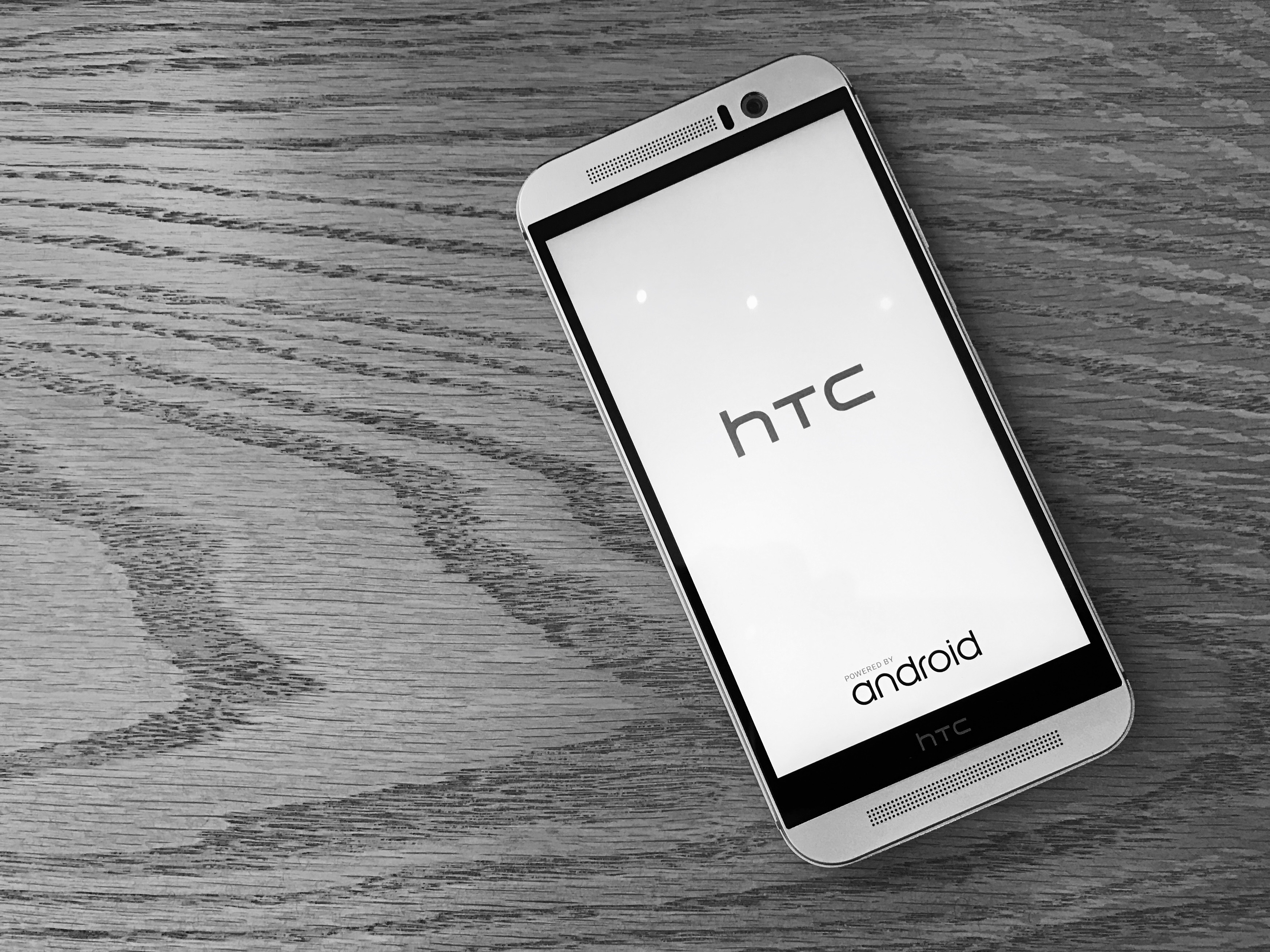 Deep disappointment doesn’t anywhere describe the emotions evoked by my unscientific sample of five. Galaxy Note 7 was Samsung’s flagship for a reason. The measure of buyers’ device depression is the height of short-lived satisfaction. “Love it, lose it” is a bad feeling—and the stick by which to assess the length of Samsung’s brand damage.

Only last week, the South Korean manufacturer permanently discontinued Note 7, which launched on sale August 2nd. That’s about 70 days in the market, without factoring sales disruption during the first recall. So the wounds are fresh for many buyers.

“Relief” is another response. Three other people I know who chose Galaxy S7 all express relief they didn’t buy the Note. One of them only chose the smaller smartphone because the Samsung flagship was sold out that day and he needed to replace another device right away.  He’s a gadget geek who admits to device envy when passing up Note 7 and now real relief for his luck. Yeah, and some people with tickets missed sailing on Titanic, too.

I wonder, for the “love it, lose it” crowd, how much the five stages of grieving—denial, anger, bargaining, depression, and acceptance—apply. The woman I met today was angry about her J7 loaner compared to ever-so briefly finger-carassessing Galaxy Note 7 and eyeing its remarkable beauty. Are all carriers doing like T-Mobile? Advice: Don’t hand out temp gadgets to device grievers that is much less than their beloved Note.

The M9 buyer says she uses a smartphone for business—so her frustration is much greater than loving and losing. At least the HTC is a known quantity, and she uttered delight upon starting up with the SIM card. 🙂