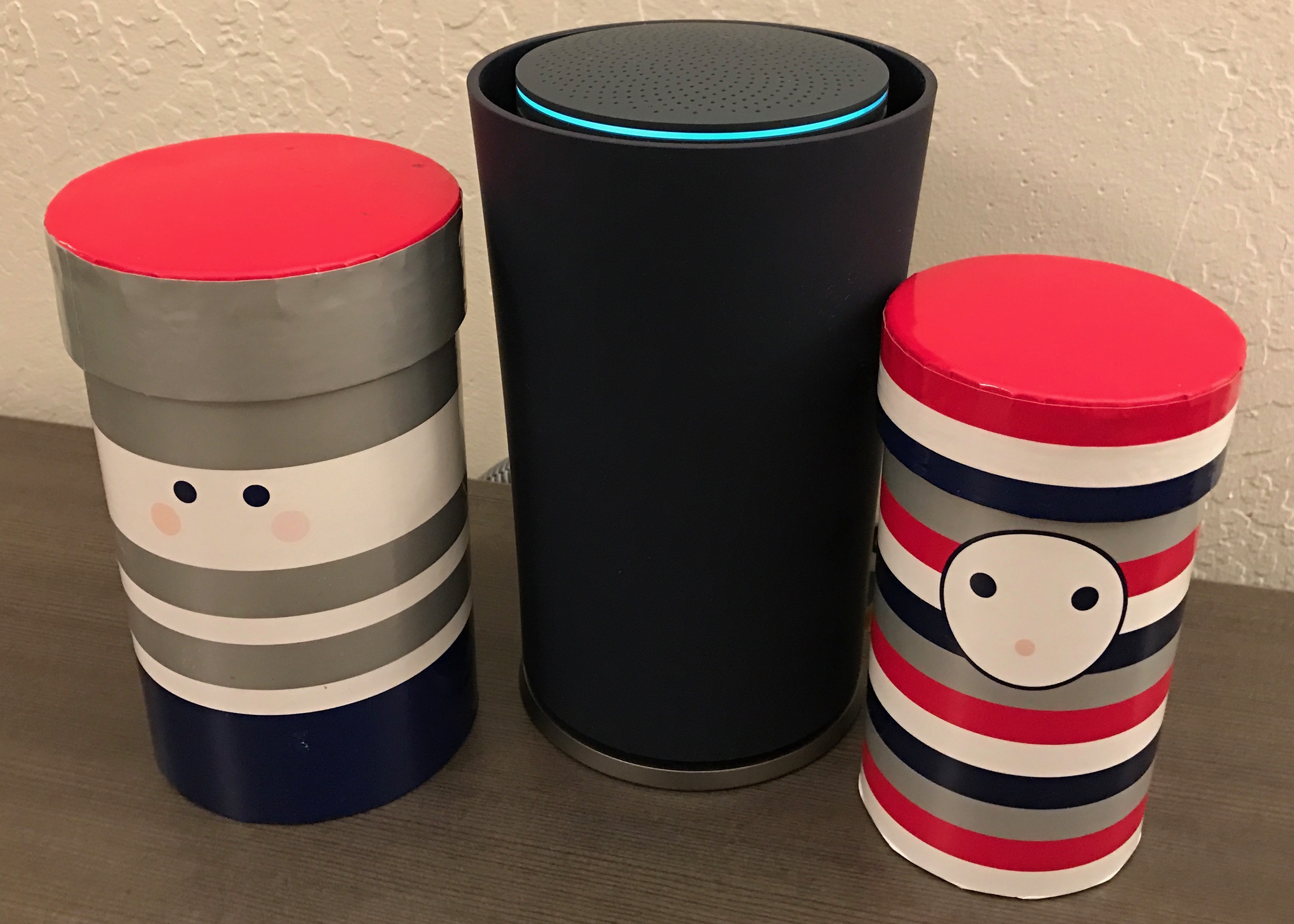 We all make mistakes. The challenge is recognizing and correcting them quickly enough. So comes admission: I bought Apple AirPort Time Capsule to replace Google OnHub—what a bad decision.

My tale starts with a chance sighting on Kinja Deals for the 2TB Apple WiFi router on sale at Amazon for $199; one-hundred bucks off. I ordered on Nov. 16, 2016, and the device arrived two days later. At the time, I had 45Mbps AT&T Internet (which has changed since). Placed in the same location where OnHub had been, about 3 meters away from my desk in the same room as the router, throughput consistently came in at 15Mbps, occasionally a little more, as measured by Fast.com or SpeedTest.Net. By contrast, Google’s router wirelessly pumped 40Mbps or more. Ah, yeah.

During that first evening, I conducted repeated tests, with same results, even when changing some of the AirPort settings, like wireless channel or 2.4GHz and 5GHz options. Remembering a news story claiming high number of counterfeit Apple products sold through Amazon, I checked online to confirm that the serial number was valid.

In September 2015, I reviewed OnHub, which performed flawlessly before and since. TP-Link makes the model I purchased, but another is available from ASUS—and there also is Google WiFi, which can be configured to create a mesh network with expansive range. The new, supporting app downloaded to my smartphone earlier this week.

I bought Time Capsule on a whim for price serving WiFi router and high-capacity network storage. We have a couple Macs in the Wilcox household, so the Apple thing appealed for potential compatibility reasons.

Too bad bandwidth blew back throughput. On November 20th, I boxed up the AirPort for return to Amazon, but having second thoughts planned additional testing—until, the following day, rumors rumbled about Apple disbanding its wireless router division. That sealed the device’s fate. I returned it for being defective and received full refund.

The news explained the sale price and also left little promise any replacement would be a long-lasting, viable product. Besides, I love my OnHub, but, yes, strayed. I have paid for my two-timing ways. If there is WiFi adultery, I am guilty!

Perhaps because of the Holidays, release of Google WiFi, or both, Amazon steeply discounts both OnHub routers right now: Between $144 and $147.