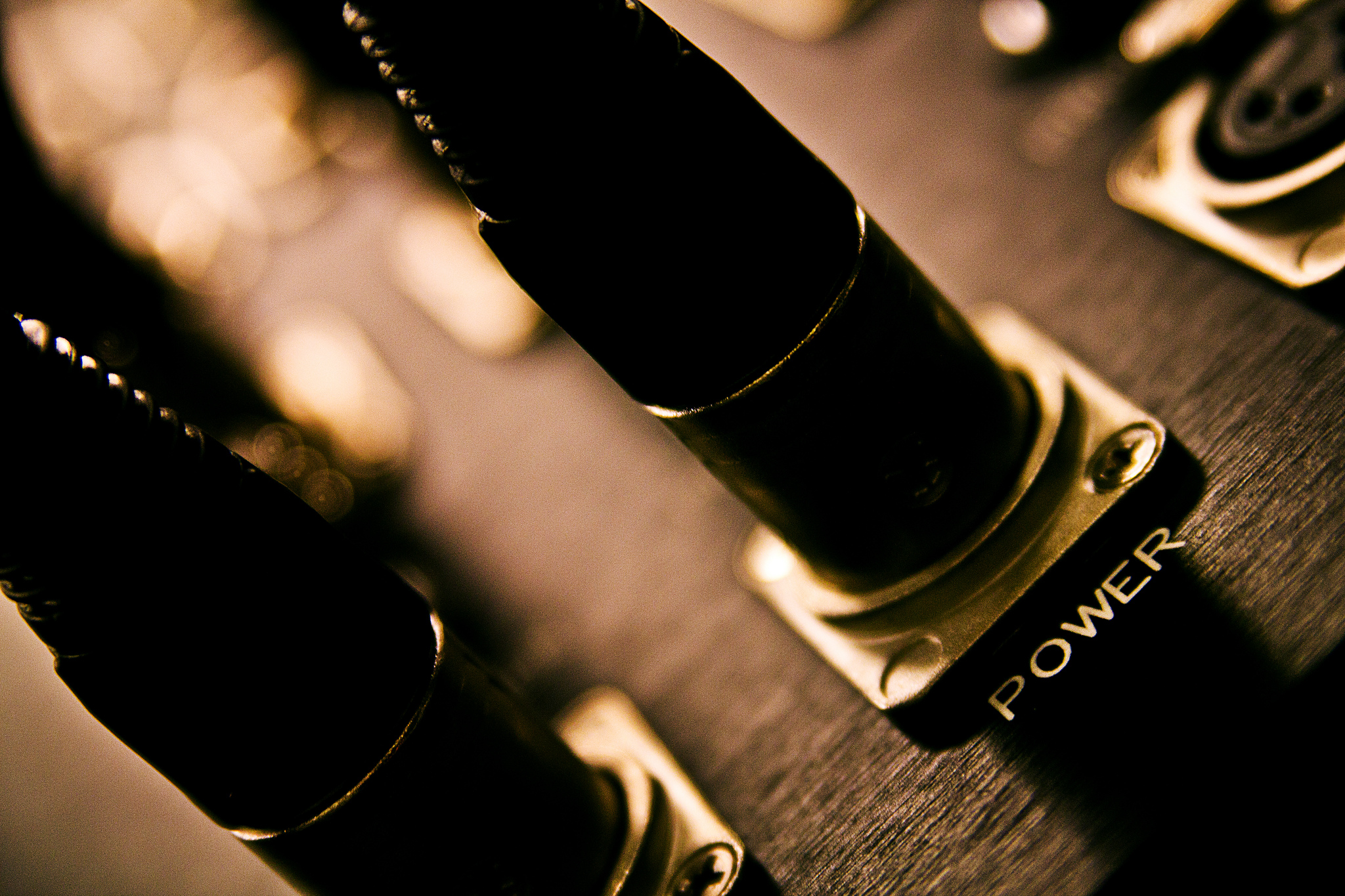 With studio recording and engineers in mind, Audio-Technica developed the ATH-R70x headphones with fairly flat sound signature—so as to more accurately reproduce the tracks. There’s a flatness that’s balanced to a fault when listening to highly-compressed, lower-bitrate encoded tracks. Even so, “Go Your Own Way”, compressed as 256kbps AAC, satisfied enough until I listened to the Tidal Masters version. My ears had a serious OMG moment. I could hear far greater detail, while overall composition had so much more body.

MQA is less a codec and more a way of processing and packaging content, which can be delivered  as part of lossless formats like FLAC. Supported equipment is required for the full fidelity experience, but even “on conventional players without an MQA decoder, MQA will sound better than CD quality”, according to the developer. Oh yeah.

I wrote this post while listening to twenty one pilots album “Blurryface”, which Masters recording has so much more panache and presence than its lower-bitrate counterpart streamed from Apple Music. I would describe the sound as “full” and “forward’; “expansive” and “rich”. The ATH-R70x aren’t bassy headphones but tracks like “Stressed Out” impact without overpowering, while exposing poignant piano, vocal, and harmonies. Not everyone will have the ear or gear to hear the difference.

My brief experience makes more sense of Tidal. When Jay Z bought and later relaunched the streaming service on March 30, 2015, the tone of collective news media reports made the acquisition all about greedy, established artists getting richer. Nasty editorials, they were—and continue to be. However, reading Jay Z’s 3-30-15 Billboard interview, and putting it in context of Tidal Masters nearly two years later, I see something else: A service that respects the artists, their creative efforts, and pricelessness of the content they produce. He told Billboard:

People are not respecting the music, and [are] devaluing it and devaluing what it really means. People really feel like music is free, but will pay $6 for water. You can drink water free out of the tap, and it’s good water. But they’re OK paying for it. It’s just the mindset right now.

Better sound, and something much closer to the engineered work, increases the music’s value and puts back the emotion too often stripped out by compression. Now I understand and apologize for cancelling Tidal two days ago. It was mistake to ever consider switching to Apple Music.