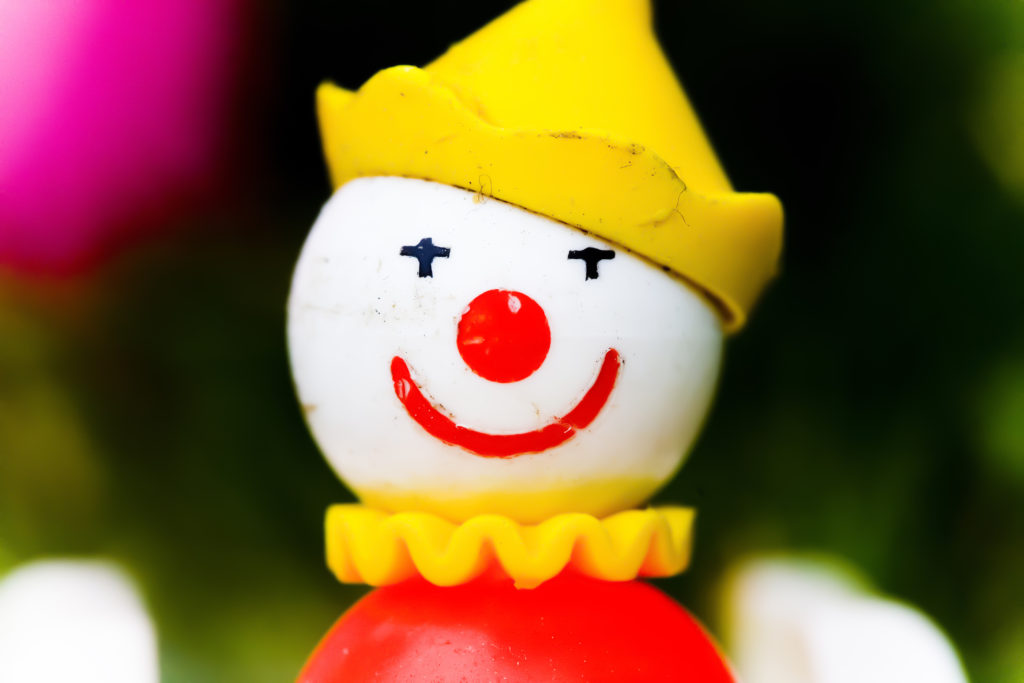 Blame inertia, or stupidity. On Dec. 29, 2016, I boasted: “I am abandoning Yahoo and its photo-sharing site, for many of the reasons stated seven months ago. My Flickr Pro account expires in September, and I will cancel a few weeks earlier to prevent auto-renewal. In the meantime, I consider my Flickr officially closed, and I will no longer use it”. Ah, yeah, that didn’t happen.

In preparation for my Flickr finale, back in July, I blocked the service from using my PayPal to auto-renew. Twenty-four days ago, I unsurprisingly received email that payment processing failed. Second-thoughts overwhelmed. While Yahoo is a mess, Verizon has since taken ownership—and my family now uses Red’s cellular service. There’s synergy there. Besides, my low-cost renewal remained in place: $44.95 for another two years. The standard service fee is $5.95 per month, or $49.95 yearly. Smitten with angst, I paid up.

Looking back at email receipts, I first became a Flickr Pro subscriber in May 2006 for $24.95 annually. Yahoo essentially froze that price for long-timers when bringing back the Pro option during summer 2015.

My renewal bucks online photo social sharing trends. Flickr can’t be as popular as it once was—and there was a time when the site boasted  strong, connected community. Facebook-aquired Instagram eclipses its old-timer rival, claiming that in August 2017 the number of daily users topped one-half billion; 800 million monthly. Alexa Internet puts the photo-sharer’s global web-ranking at 17. Flickr: 327.

Instagram is either too infantile or overly-commercialized, depending on my mood of the day—and either should be your realization, too. The photo-sharing service is popular and social, but I never got into the habit because my phone—and requirement to post via mobile app—is not my primary camera. Then there are Instagram’s inglorious days where all posted photos were square. You do realize there’s a metaphor, right? That the seemingly hip and trendy photo-sharer really is a square.

Other meaningful alternatives are SmugMug and 500px, which I subscribed before this year’s price increase, snatching the included 12-months of free Adobe subscription for Lightroom and Photoshop. I haven’t updated SmugMug in years. I don’t post to 500px at all; the subscription is a placeholder for possible future use, but benefit is the net financial gain accessing Adobe software.

This month marks my twelfth year anniversary as a Flickr subscriber, and I may soon begin posting after a long hiatus. If so, I will start with an expanded selection of felines from my “Cats of University Heights” series.

You tell me—am I a Flickr fool for renewing?