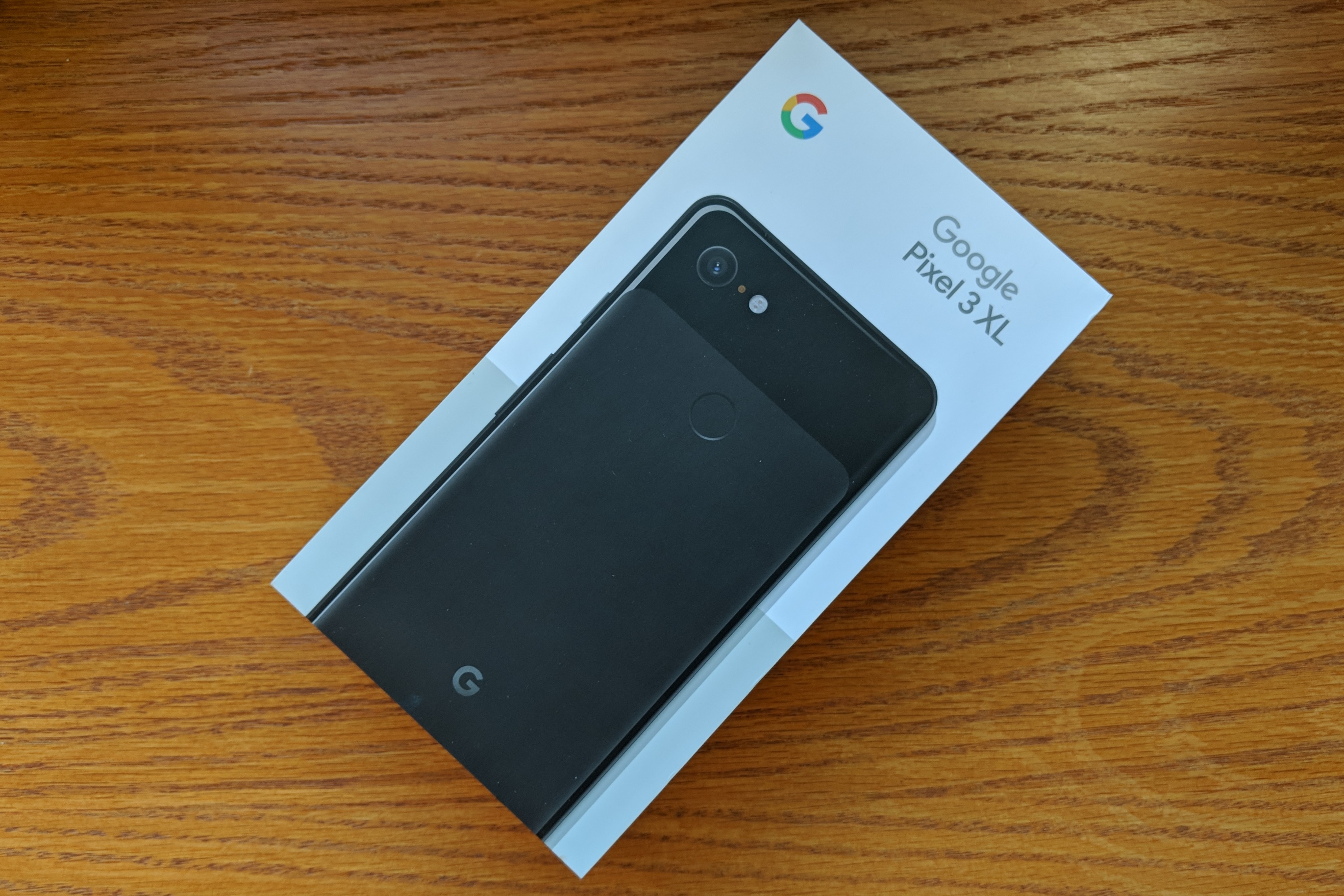 Perhaps you know that the newest Google Phones come in “Not Pink”, as a third color choice. I discovered a fourth today when receiving a Pixel 3 XL “Just Black” instead of the smaller Pixel 3 “Clearly White”. Three support calls—spanning more than two hours—later, Google Store specialists struggled to resolve the order error. In their database, my “Not White” XL shows up as a retail model, based on the IMEI, which in no way resembles the number for the device supposedly shipped (and, of course, wasn’t). I did receive Pixel Stand, as expected, so that’s something right.

There is an absurdity about Google making me prove the error by providing photos of the shipping label, phone, and product box because they’re “vital for our investigation”. I obliged about the label, because the correct order number is on it. Request for phone pic came later, and to that I balked. The IMEI should identify model and color, but the image is necessary to truly confirm color is black—or in Joe’s new parlance “Not White”—a store shipping specialist explained. That’s not my problem. Truth will be confirmed when the phone is received, right? Wrong.

During the first two phone calls, Google reps said that the process would be this: Receive shipping and RMA labels by email, return the XL, and wait for a refund to my credit card. Obtaining Pixel 3 “Clearly White” would mean placing a new order, which I did—but for “Not Pink”—before making support call three. Well, that went to hell, because the process story changed: Google would need to obtain those photos, conduct its investigation, request return of the XL, and replace with the smaller Pixel 3. And what about that new “Not Pink” order that I placed earlier? Google Store Online won’t let me cancel. So on my behalf, the shipping specialist I last spoke to requested cancellation, which he says is processing. I nervously wait for confirmation. Tick. Tock.

With this investigation thing looking to take weeks, I proposed the obvious alternative: Keep the larger, pricier phone received. The Pixel 3 had been intended for my wife, while I wait for a XL “Clearly White” to arrive next week. She prefers a smaller device—reason enough to spend so long trying to work out an exchange. Sure enough, Google will let me keep the device on hand. What’s unclear: Transferring extra-cost “Preferred Care” between IMEIs—from the “Clearly White” recorded shipped to the “Not White” received. I await an answer.

Swapping Pixels remains an option. Black isn’t my first choice, and my wife wasn’t wanting larger size device. Getting the XL for the price of Pixel 3 would seem like lucky happenstance to someone else. Not to us, seeing as we both wanted something else—and paid premium for it.

If the “Not Pink” order doesn’t cancel, I will demand that Google take back the “Just Black” XL without exchange or imposed restocking fee. The company’s distribution error, via Ingram Micro, shouldn’t be my problem.

I close with this: First impression means everything in gadget marketing. Mine is disappointment, which is why you read this missive rather than my quickie review praising Pixel 3 and pining jealousy about my wife receiving her phone before me. Which is why I may cancel both phones, particularly after the two-and-a-half-hour hamster wheel chase; nothing is remotely resolved. Tick. Tock.