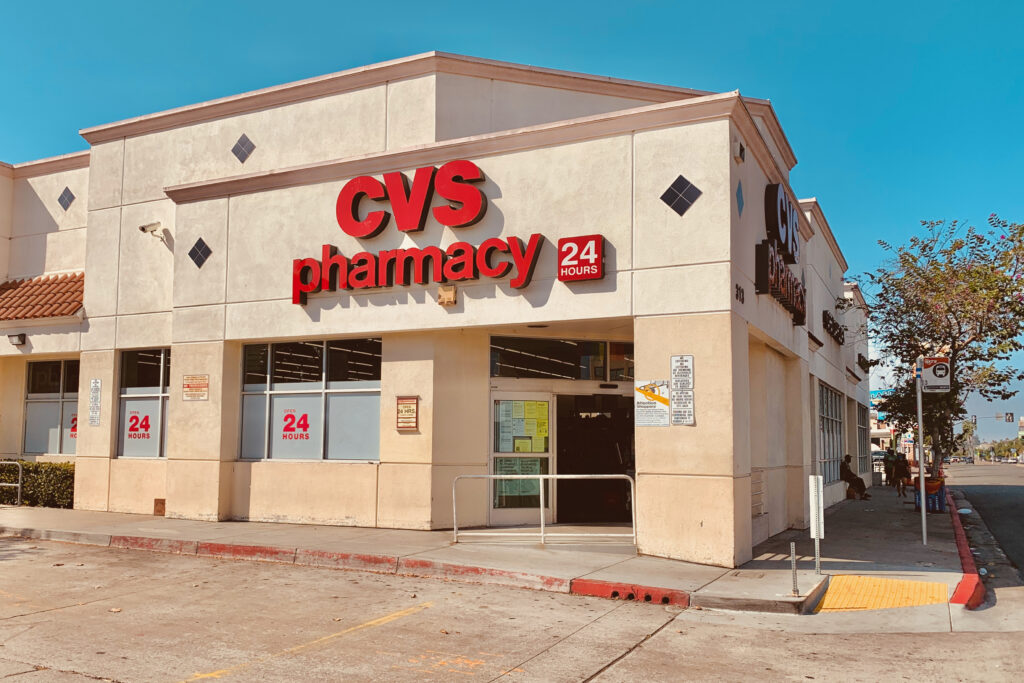 I smiled, and held back a chuckle at the request’s absurdity but also its innocence and desperation. The pharmacist called out from behind the counter, explaining that the gent would need his own photo identification. I wondered how removed could he be from society that something so common knowledge would be unknown to him.

His dilemma gnaws me any time I pass by the CVS in Hillcrest. Did he get his controlled substance? Did he perhaps end up using street drugs instead—or end up in even dire straights? In this age of super-surveillance, surely some alternative means of verifying identity should be possible, particularly for those people with little or no means—and living on the streets, as this gent’s dirty, dingy clothing suggested.