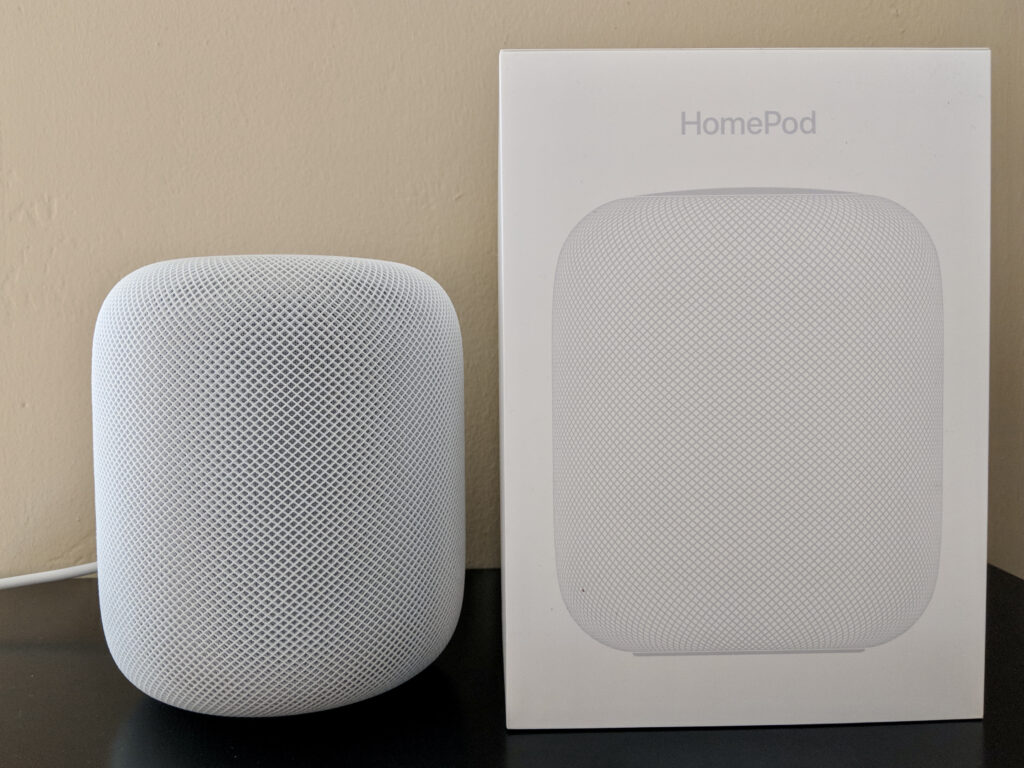 This wouldn’t be my first failed—eh, discontinued—piece of Apple gear. I owned the stylish, ill-fated Power Mac G4 Cube, which precipitated then-CEO Steve Jobs to issue a profit warning over a glut of inventory. Ironically, earlier the same day, I wrote a story about apparent mold lines that marred the translucent case: “Mac Cube: Is it all it’s cracked up to be?” You won’t find my name on the story; during an infrastructure update my byline disappeared from my CNET stories. Not only that, the dateline of Jan. 2, 2002 is a mistake, too. Correct one should be on, or about, Sept. 29, 2000.