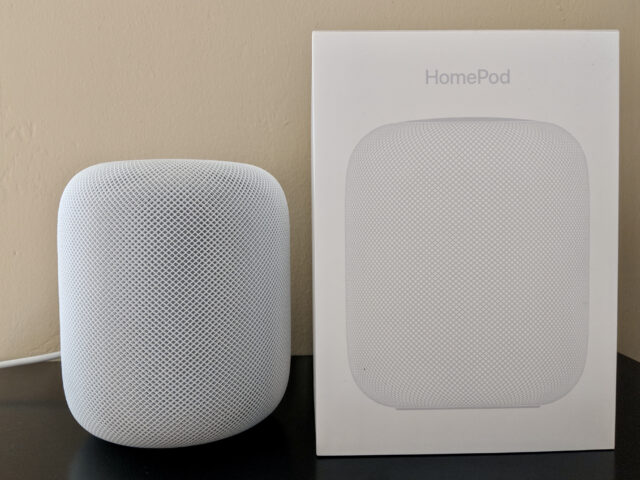 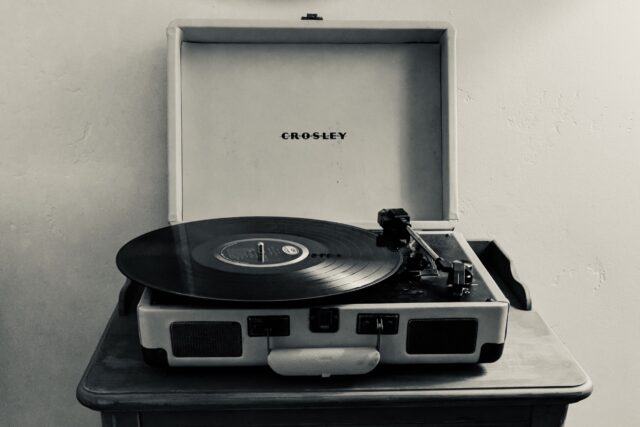 Someone please explain this to me—seeing as I am an older white guy who is supposedly clueless about social justice matters. Today, I moseyed over to the Billboard Hot 100 to see where ranked controversial Cardi B song “WAP”, which is shorthand for “Wet-Ass Pussy”. The tune is Number One its only week on the chart. That’s an impressive debut.

Unexpectedly, I am perplexed by the other nine, in context of racial riots raging across the country; protesters demanding “no justice, no peace“; and U.S. representative Ayanna Pressley (D-MA) calling for “unrest in the streets“. Among the Top 10 songs, seven are from artists of color (the majority men); one is from a mixed-race troupe;  and two are from white male solo singers. If anyone is looking for someplace where there is black representation, look no further. 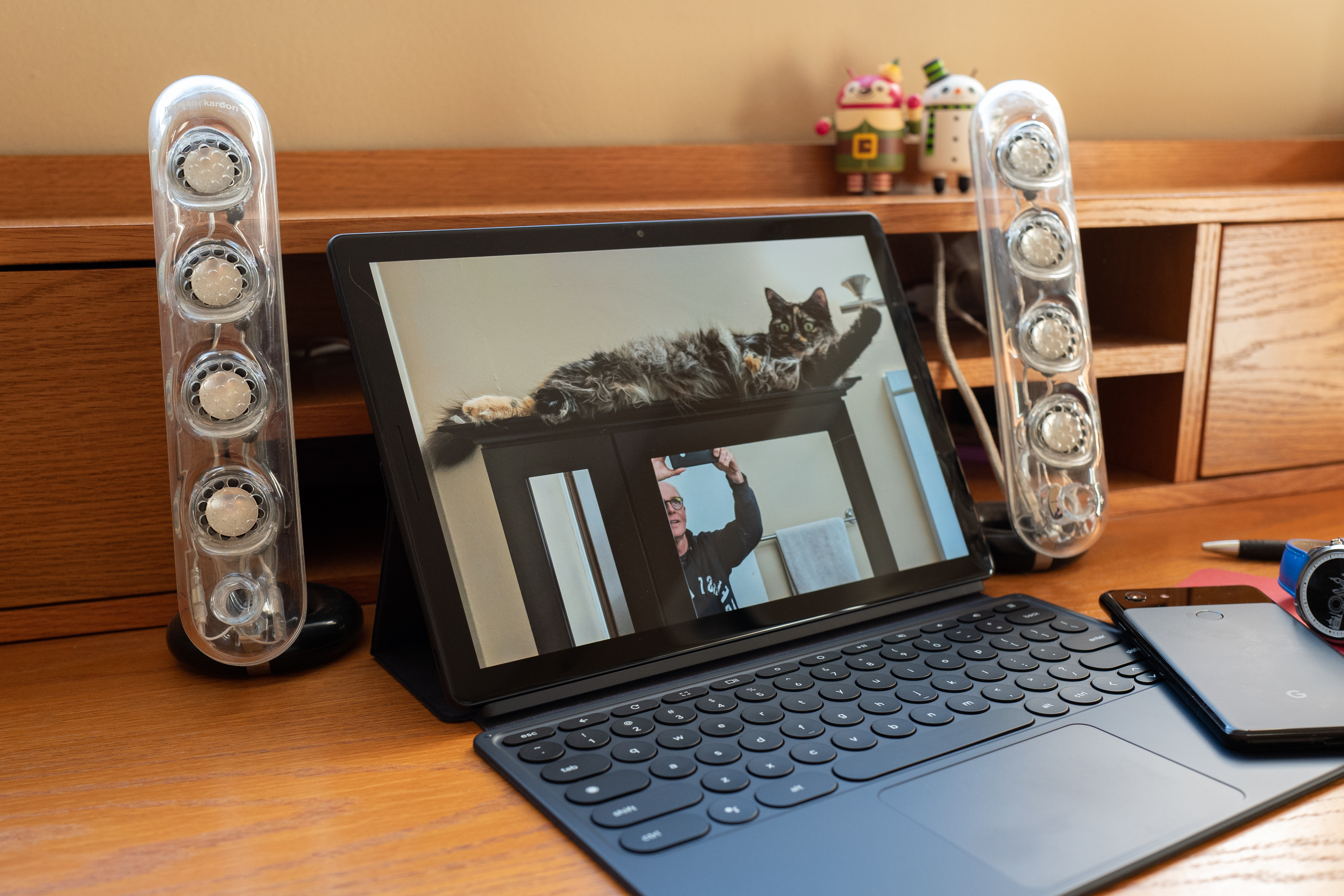 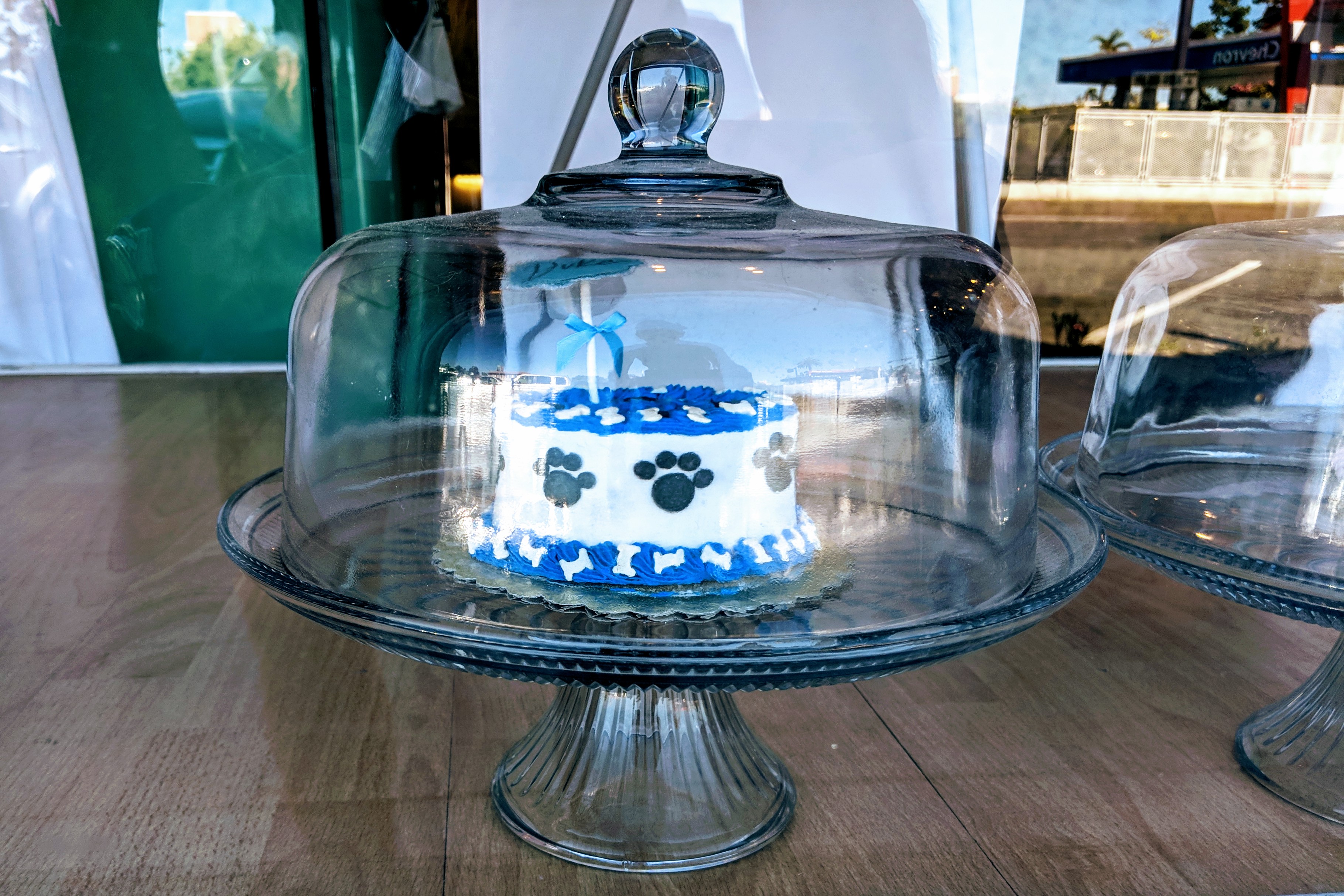 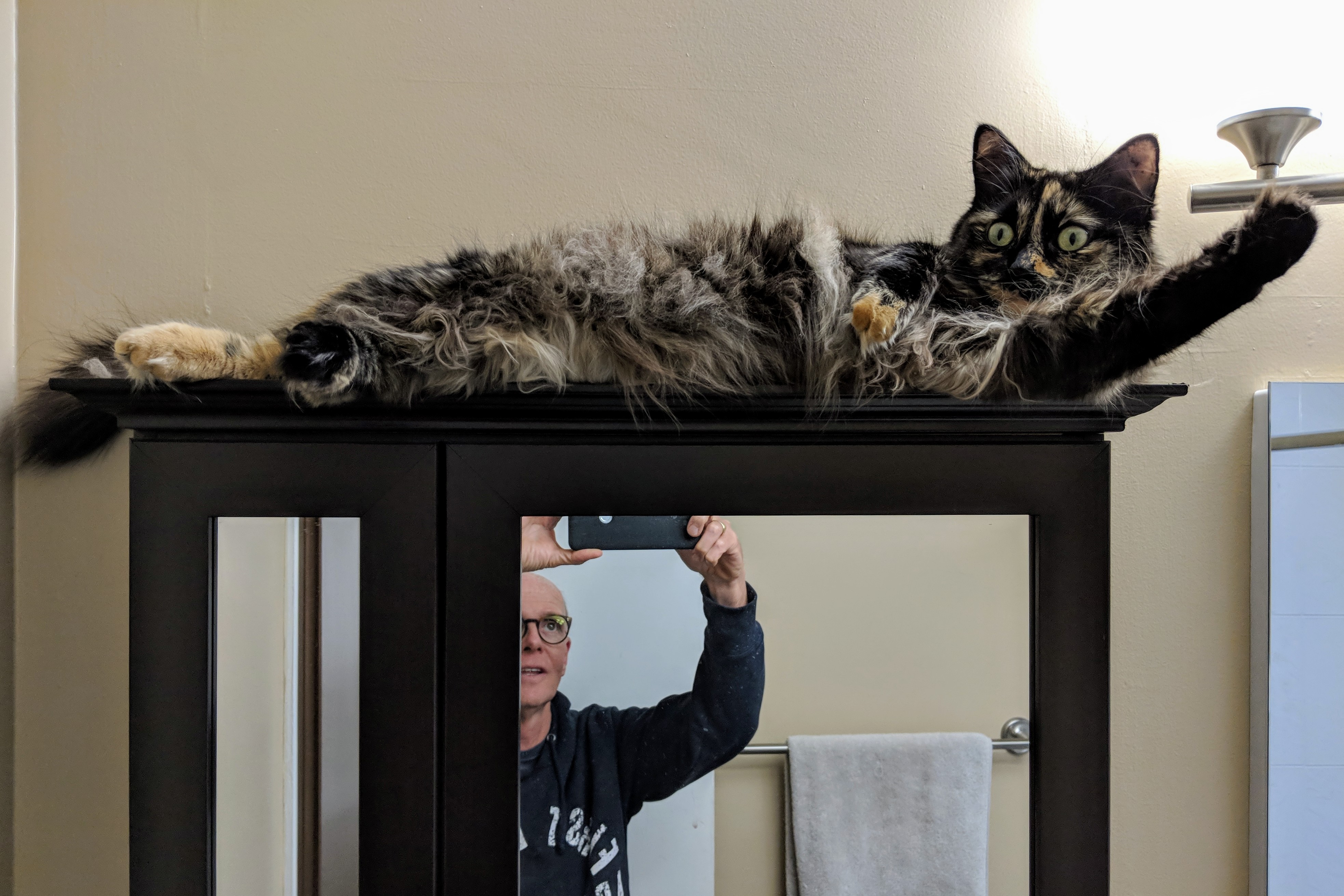 More posting catch up: On Friday Oct. 19, 2018, Cali climbed up on the bathroom medicine cabinet—as she sometimes does. But on this evening, the Tortoiseshell put on a little show that I had to […] 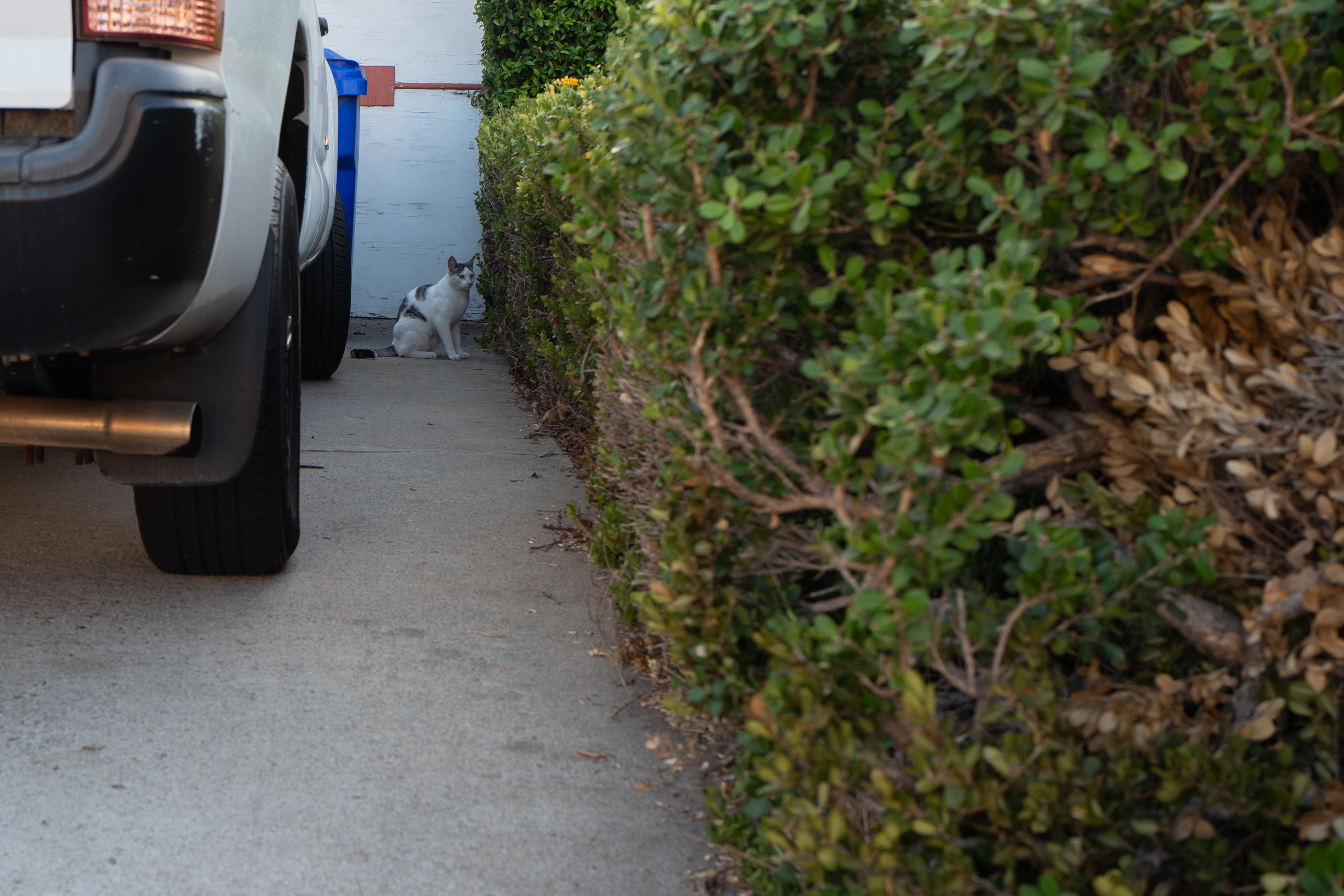 Strangely, feline sightings along Shirley Ann Place are rare. I have only ever seen two kitties outdoors, and you will meet both consecutively as the series resumes pace after a deliberate slowdown. The first earns nickname Triumph—chosen for posture and demeanor. Our first encounter was Sept. 24, 2018, sitting atop a recycle can. The Featured Image, from Leica Q, was captured the next day. Vitals: f/5.6, ISO 100, 1/60 sec, 28mm, 5:42 p.m. PDT. 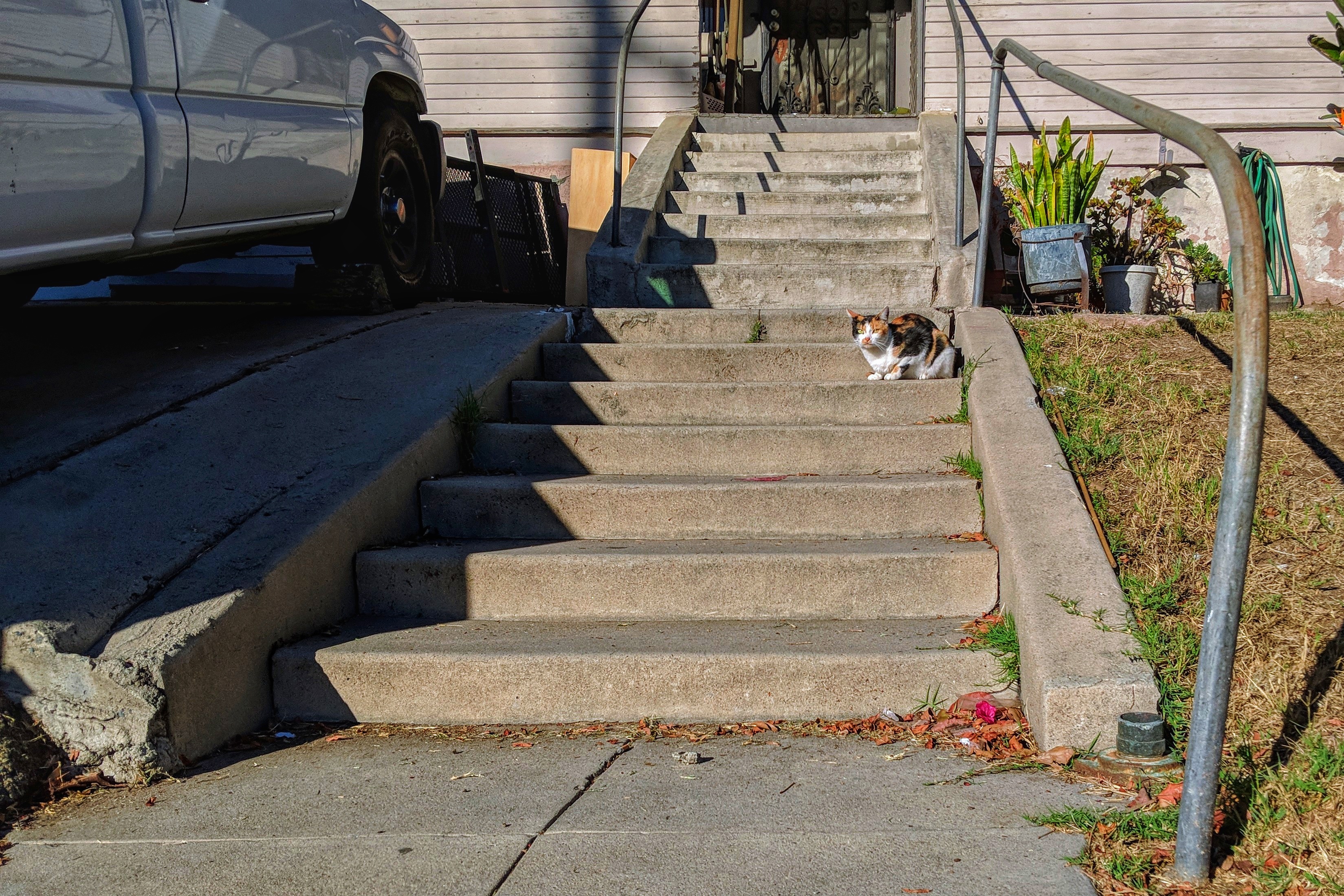 Along Florida, between Madison and Monroe, I encountered a demur Calico on Oct. 18, 2018. She earns nickname Pumpkin-Patch for her seasonal orange and black coloration, which I enhanced in Google Snapseed by applying the Accentuate filter, which adds HDR-pop. I captured the Featured Image, at 8:52 a.m. PDT, using Google Pixel 2 XL. Vitals: f/1.8, ISO 58, 1/4673 sec, 4.459mm.

A day earlier, I received the Pixel 3 XL “Just Black”, which was supposed to be a Pixel 3 “Clearly White” for my wife. Nearly three weeks later, and more than 10 hours of phone calls endured, Google Store has not fully resolved the ordering mishap, which since has become a disaster. That story is forthcoming, along with photos shot using the phone. Stay tuned! 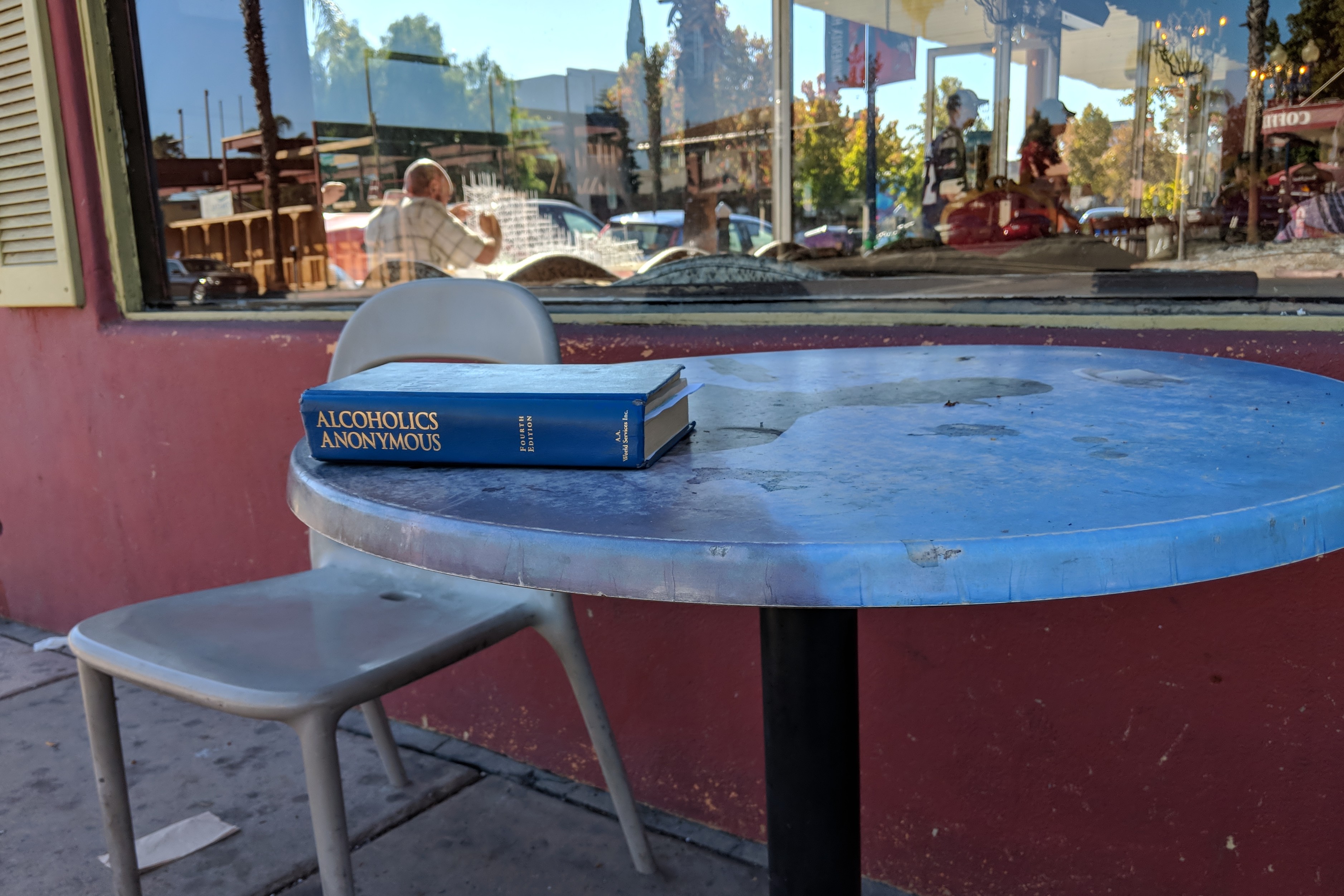 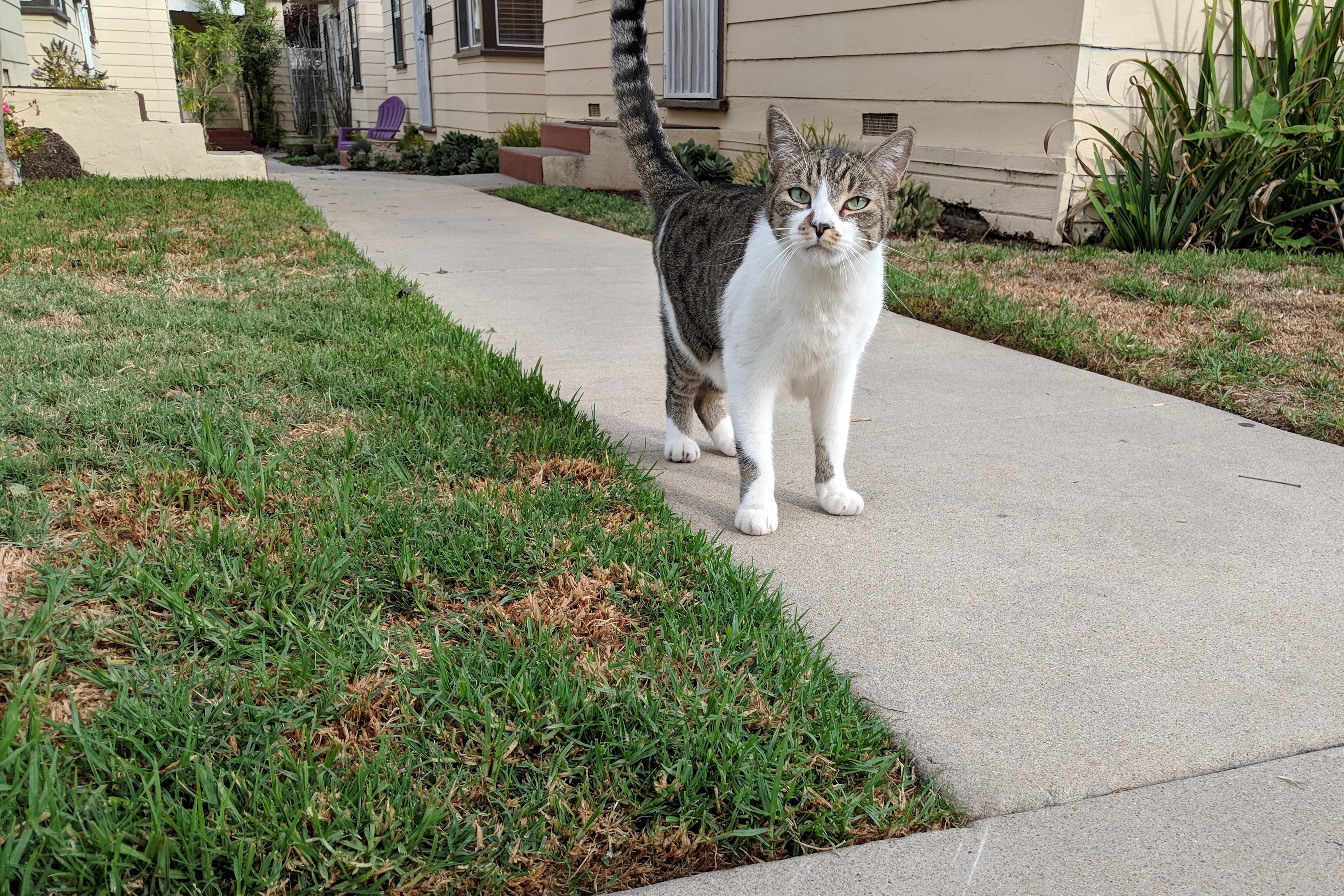 We celebrate National Cat Day with a feline that I nickname Bashful, for cautiously approaching me during our first meeting but pulling back because of passing cars; good thing for saving any (or all) of the nine lives. I captured the Featured Image, using Google Pixel 2 XL during our first encounter on Oct. 1, 2018. Vitals: f/1.8, ISO 52, 1/1017 sec, 4.459mm; 4:17 p.m. PDT. The companion portrait is second-to-last photo—the other of the same animal—taken with Leica M10. I since sold the camera, which fate will be explained in another post. Vitals: f/4.8, ISO 200, 1/350 sec, 50mm; 4:14 p.m.

Bashful lives in the same cottage complex as Friends, but along another corridor. I have seen the kitty several times since, often in the same vicinity. 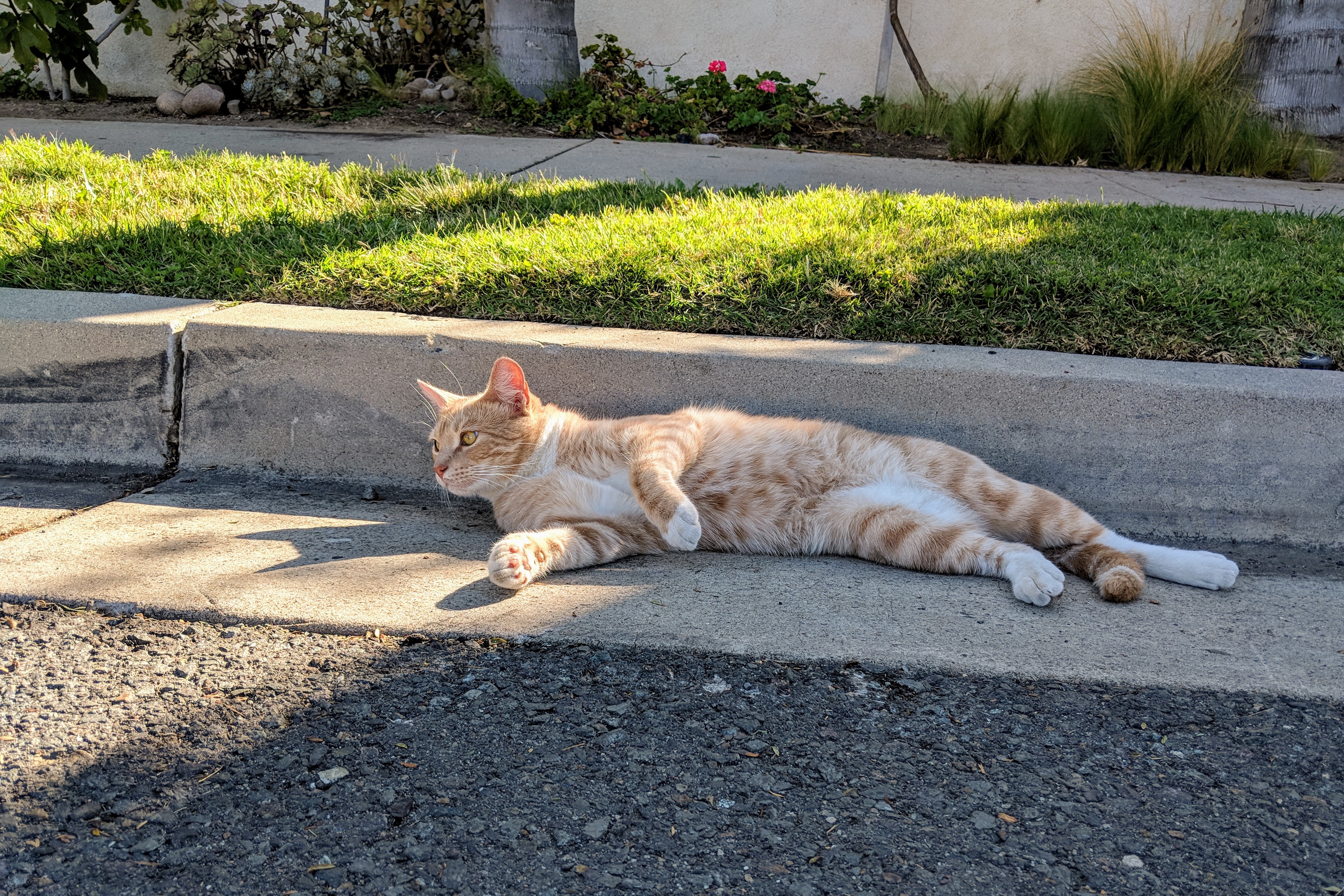 For six months, I have looked in the area of the Point for ginger tabby SID. Today, we briefly regarded one another after he trotted across Madison near Rhode Island. He posed for three quick portraits, captured with Google Pixel 2 XL. Vitals for the Featured Image: f/1.8, ISO 50, 1/1114 sec, 4.459mm; 9:30 a.m. SID is sister to STAR, who this series profiled in mid-April 2018 a few days before she vanished. She is missing still, so I understand.

BTW, the series passed its 2-year milestone on August 17. Perplexing family matters distracted me from posting to celebrate 4 days ago. This is two-hundred twenty-fifth profile so far. Tip: New photos are rarely added to existing posts, but I do regularly refresh the companion Flickr album with new pics of the kitties. Please take a peek. 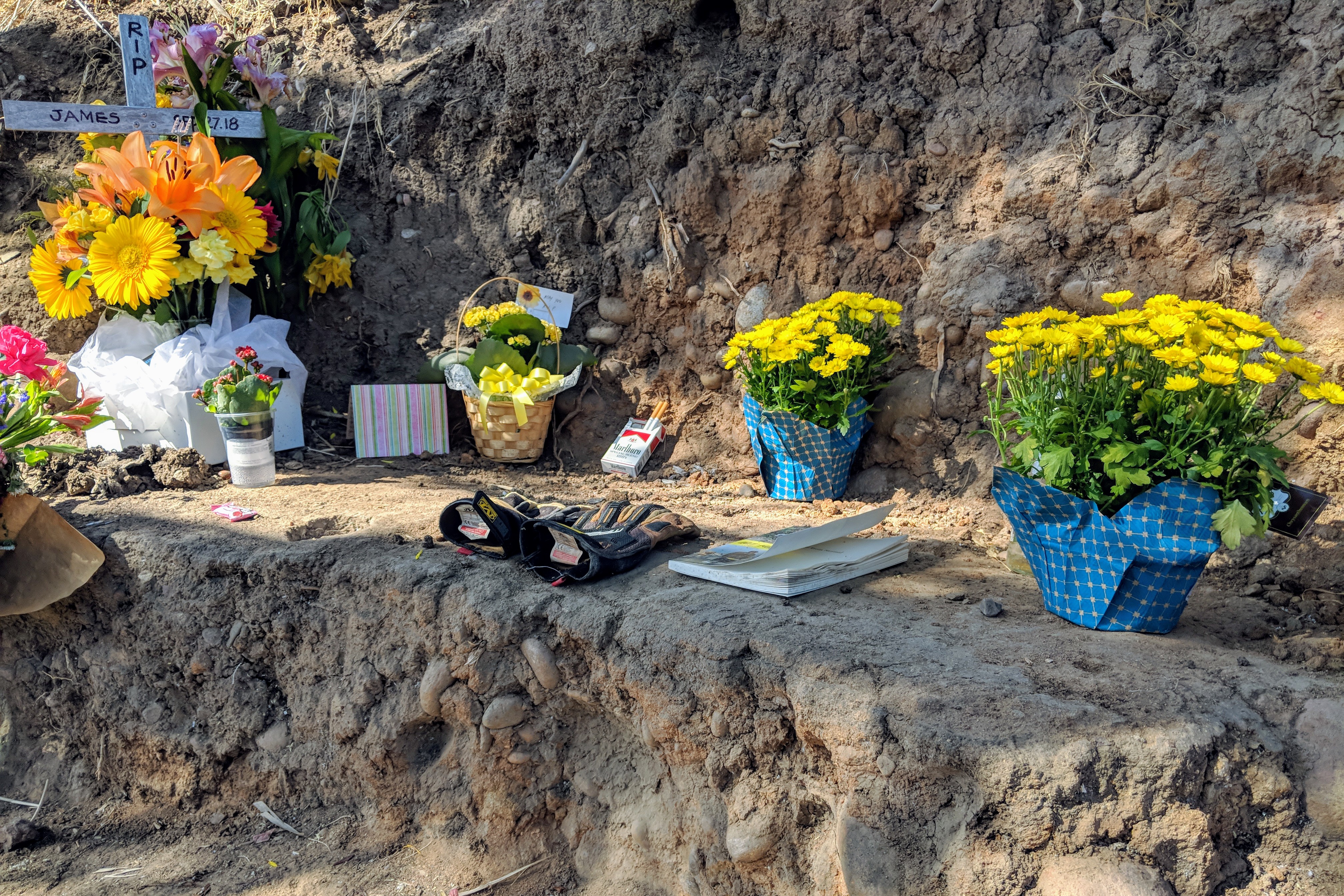