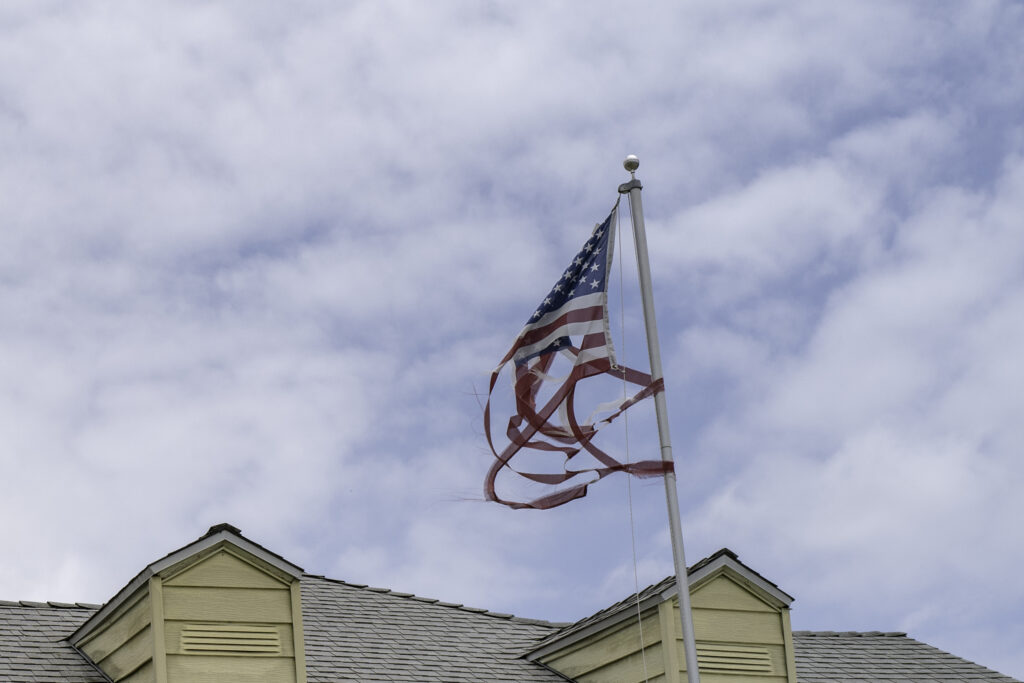 For this Memorial Day we present a solemn sentiment reflecting the tattered state of the Republic, which is shorn to pieces by cultural and political strife. At no time since my first eligible-to-vote Presidential election have I seen such fractious and contentious state of the electorate or the representatives in Washington, D.C.

Worst of all is my profession. The Fourth Estate has abandoned its duty to protect the public interest. Subjective reporting and editorialization define modern journalism. The Fifth Estate, which includes new media and online informational utilities (e.g., Facebook, Google, Twitter, and the like), is worse because of rampant censorship. Patronizing tactics choose for you, because presumably you’re not smart enough to sift fact from fiction. I would mind less if professional news gatherers reported responsibly more.