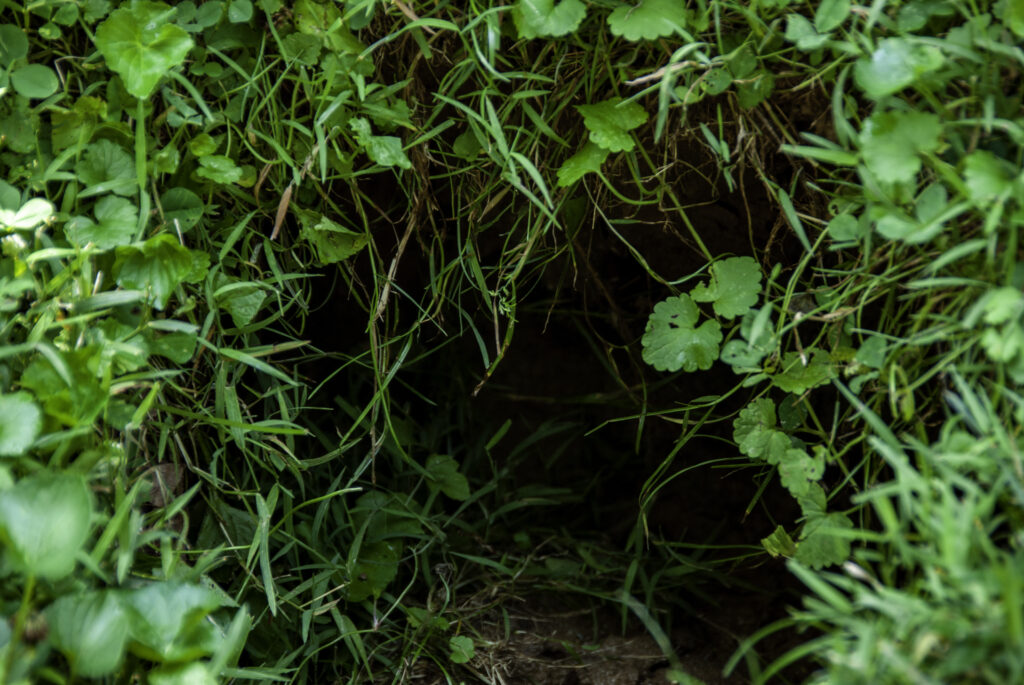 Publicly, I keep my opinion to myself. But I will say this, in an aside meaningless to anyone but me: My wife used to rent a studio apartment overlooking the Supreme Court parking lot, which was open to public use on weekends. I wonder if the place will be filled with protestors, regardless of political position, tomorrow and Sunday.

About one subject I will be forthcoming: My opposition to protests, or worse, outside any of the nine Justices homes. Let them be. Harassing, influencing, or killing judges—stereotyped behavior among some totalitarian countries—is a sinkhole of societal depravity that is unbecoming of the democratic principles that are foundational to the Republic. Free speech and expression isn’t license to violence against public figures with whom you disagree.