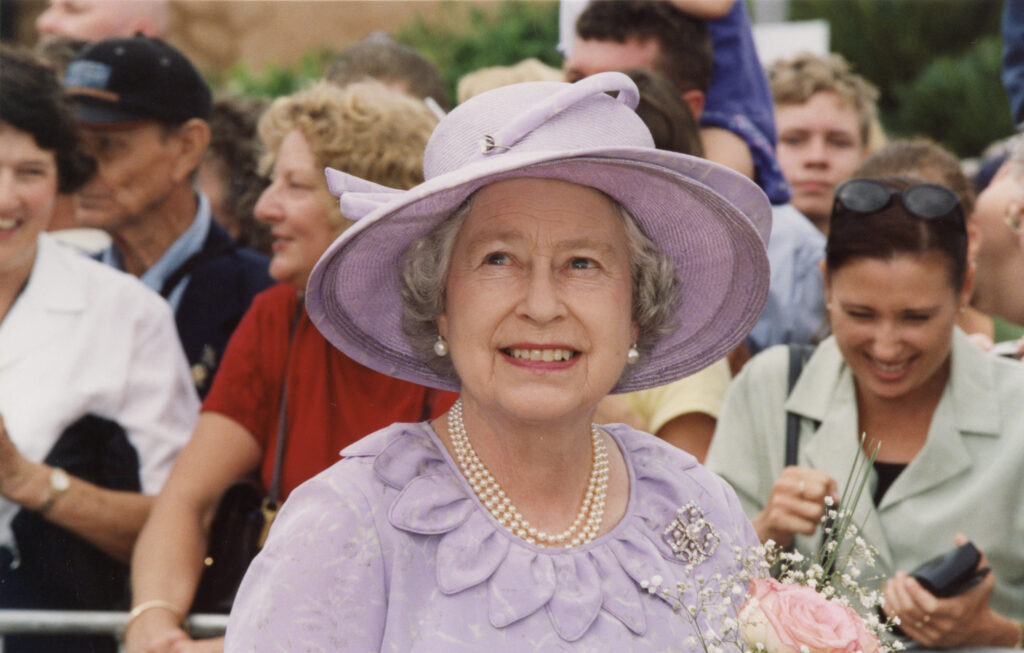 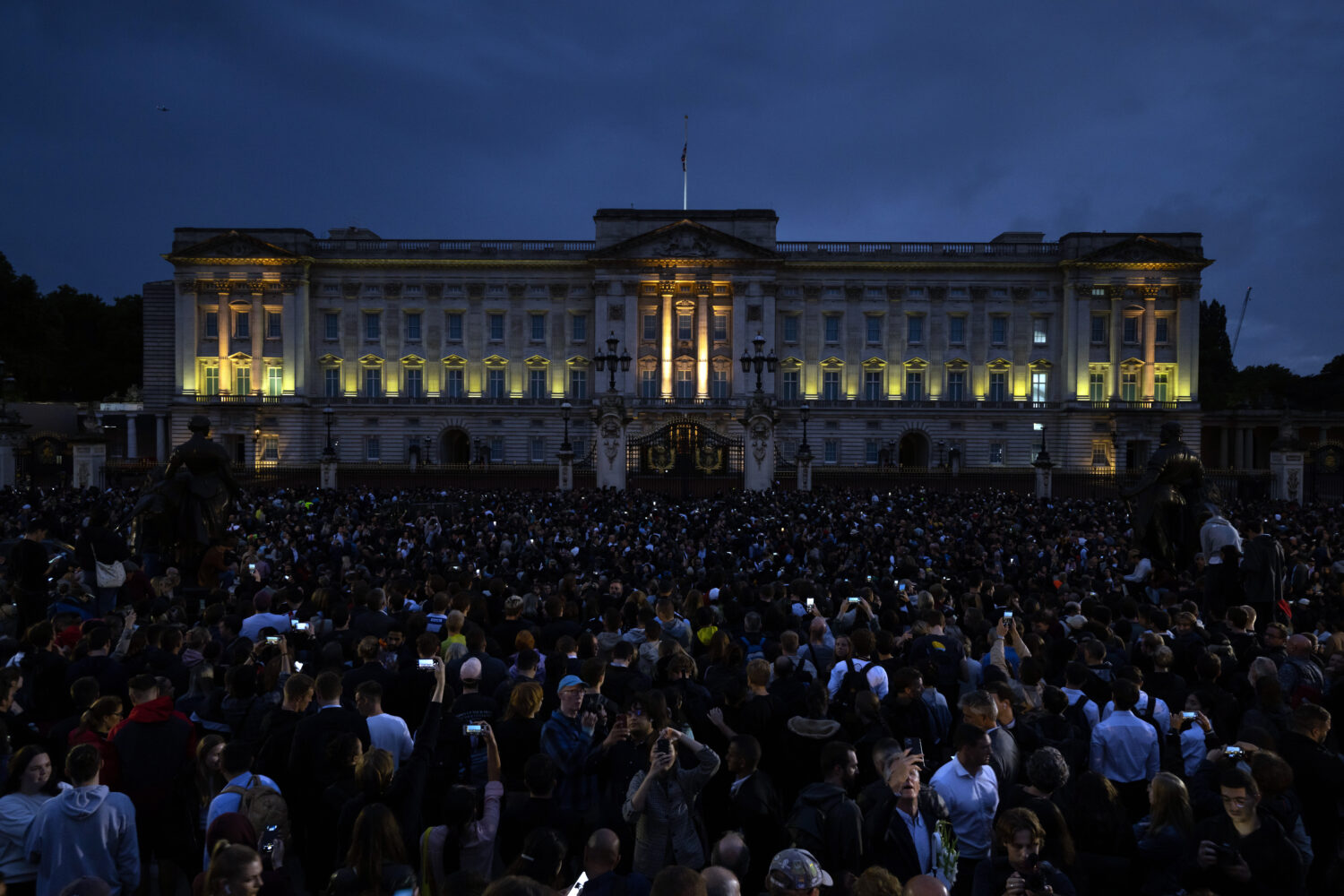 Perhaps because my ancestry along both familial lines traces back to the UK—or to Canada for the French blood—I have long felt drawn to The Commonwealth and most certainly to British culture. For example, I grew up eating beans on toast, thinking of it as food for poorer folks, like us. Only as an adult did I come to learn that the meal is a British obsession—and one of many quirks of habit, or language, of similar origin that my ancestors brought from the British Isles.

I have met few Americans who understand what, or why, is The Commonwealth, constitutional monarchy, or parliamentary government. So few seem to understand that the United States is a Republic and not a democracy. We are 50 separate governments, each with its own head of state (governor) and local legislature, whose laws vary border to border. You could argue that the country is another kind of commonwealth, united at the Federal level behind elected officials that include the President, Vice President, and two houses of Congress.

But nowhere will you find in the currently disUnited States of America anything as culturally or politically unifying as the role quietly, but affirmatively, played by Queen Elizabeth II. May King Charles III be as wise a champion for his people—not just the nearly 68 million living in the United Kingdom but all 2.5 billion citizens of The Commonwealth.

The Featured Image, portrait of the Queen, is from August 2002. Credit: Queensland State Archives.