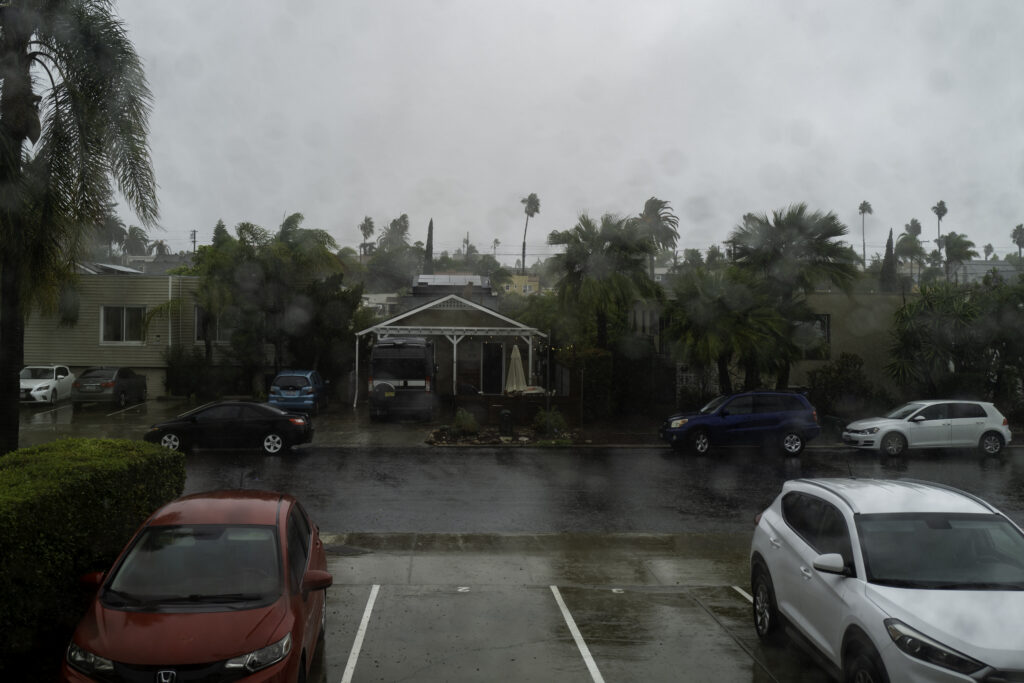 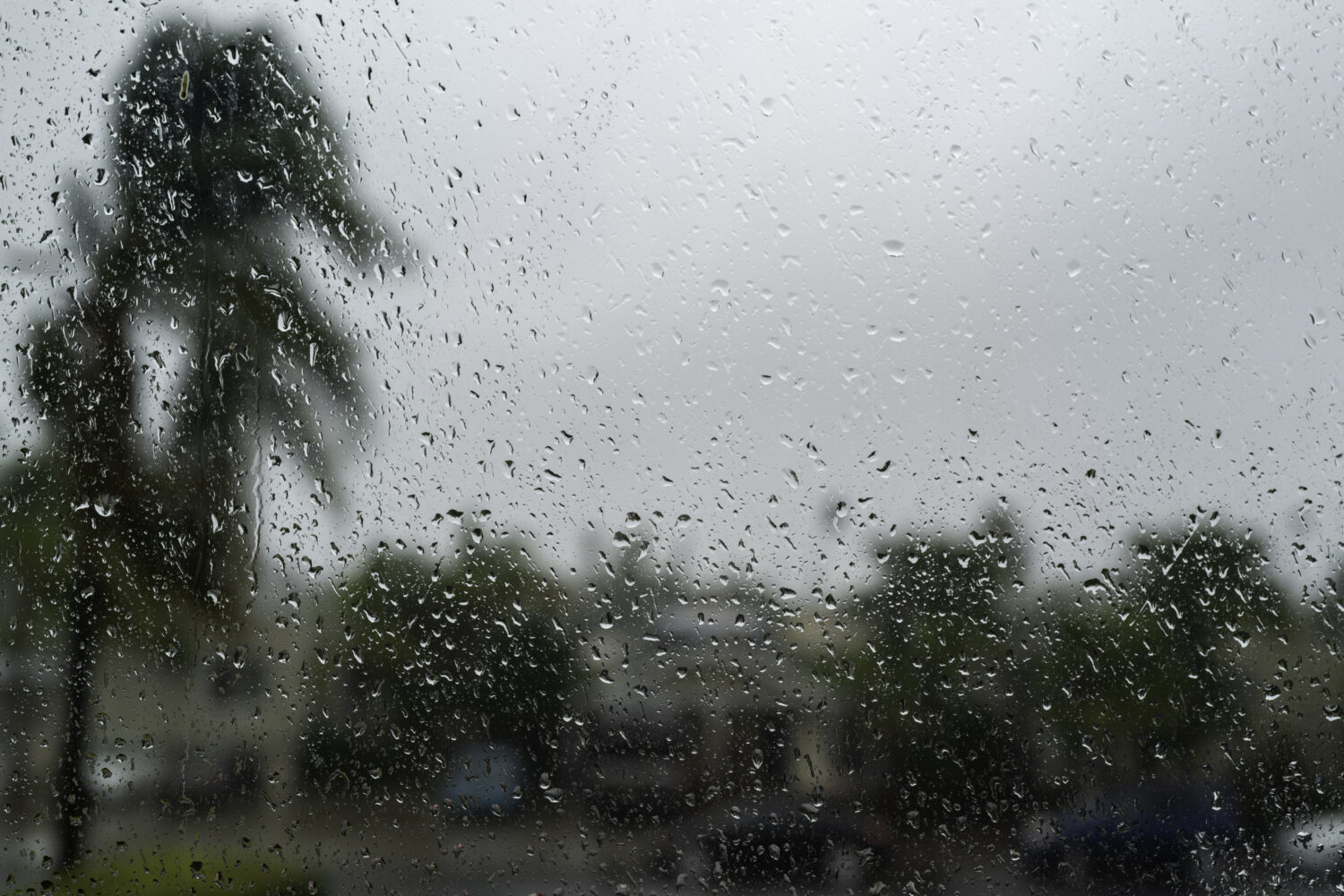 My wife and I had planned to walk the 1.2 kilometers (0.8 miles) to the polling place at a North Park community center. But bad weather compelled us to drive instead during a brief break in rainfall. Seeing long lines, we presented our filled-out mail-in ballots, rather than fill them out on site as intended. I suppose that more or less counts as voting in person, since we didn’t deposit our ballots at a dropbox or mail via USPS.

To make good use of the unexpected extra time indoors, I pulled out Leica Q2 and shot through my office window to the street outside. Each of the three captures demonstrates the benefits of manual controls to produce very different views from similar perspective. 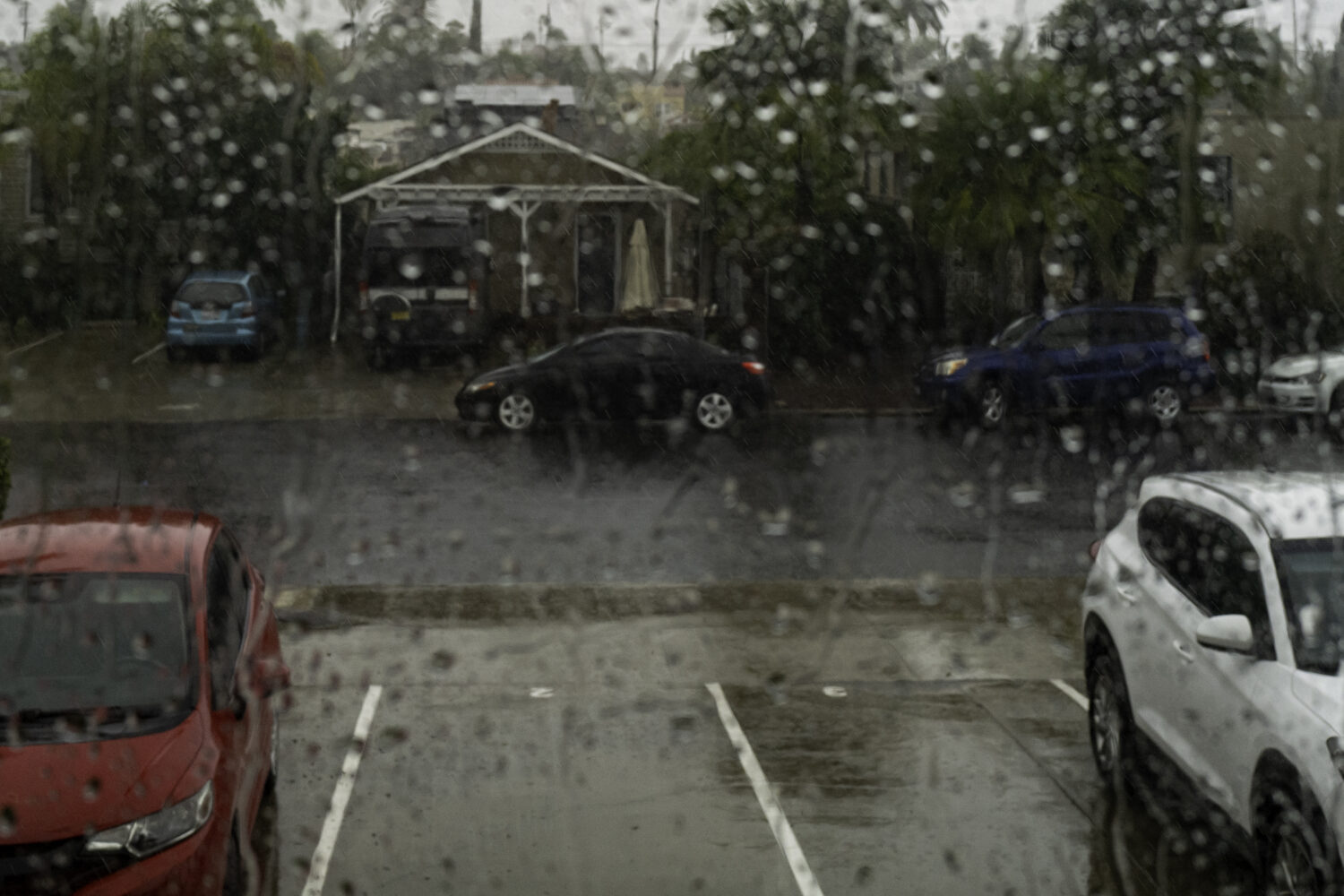 The second shot is manually focused on window glass, using a ring around the barrel of the f/1.7 Summilux lens. Vitals are same but 1/500 sec, one-minute later.