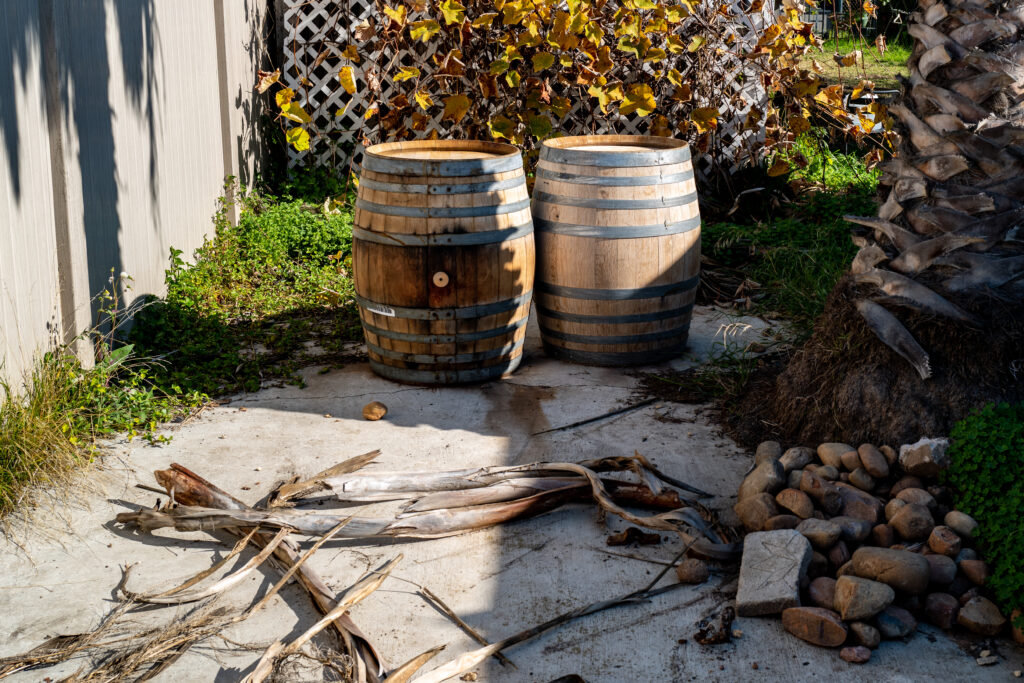 I wouldn’t call 2022 a barrel of fun, would you? But barrel(s) of laughs is appropriate enough, if chuckling at the ironic or insanely non-sensical means anything. There was plenty of that.

For example, Elon Musk made a bid to buy Twitter, then walked away only to return and take ownership. He then started releasing, through journalists, starting with Matt Taibbi, the so-called “Twitter Files”, which shockingly showed a level of collusion between the social media platform and government agencies to influence, if nothing else, U.S. elections. Oh that influence includes the Biden campaign in 2020.

Blacklists and outright censorship tactics covertly impacted a motely group that includes academics (such as Dr. Jay Bhattacharya of Stanford University) and others questioning SARS-CoV-2(severe acute respiratory syndrome Coronavirus 2)/COVID-19 policies alongside new media conservatives (such as Dan Bongino), to name a few. While throttling some users, Twitter enabled others that the United States supported for propaganda purposes.

Airing of the dirty laundry, so to speak, is just one laughable moment after another. Twitter’s secret shenanigans of information suppression, cheered on by the likes of the CIA and FBI, shames the best screenwriters or showrunners. Who could possibly make up such conspiracy and plot twists that unfold in the Twitter Files? Such drama! That includes the crazy-ass responses, particularly among lefty news organizations either defending the practices or dismissing the document dump as meaningless.

Before December 2, and release of the first set of disclosures, could you, I, or anyone else have written such a crazy conspiracy thriller as the Twitter Files present and had it accepted by book publishers or Hollywood producers? The story is all so unbelievable that it is absolutely believable, because conspiratorial suspicions by righties fell far from the mark; when adding government influence to the tale, the saga is much more shocking than even the most cockled censorship conspiracies.

As a journalist, I see the Twitter Files as the biggest news story of the year. Give somebody a Pulitzer, please. Hand the prize to Matt Taibbi, Bari Weiss, and others for, if nothing else, the courage to publish what would put targets on their backs, so to speak, for many of their liberal peers to shoot at.

All that brings us to the Featured Image, captured on December 18, using Leica Q2. Vitals, aperture manually set: f/5.6, ISO 100, 1/250 sec, 28mm; 12:30 p.m. PST. Which b-word do you prefer? Barrel of fun? Barrel of laughs? You could argue that through the Twitter Files, Elon Musk has somebody over a barrel. They’re all good idioms.

I choose barrel—or in this case two barrels—of monkeys, which Musk let out. And what a surprise, pilfering yet another adage: these wise monkeys are freed from their captivity of “see no evil”; “hear no evil”; “speak no evil”. They’re chattering truth now.