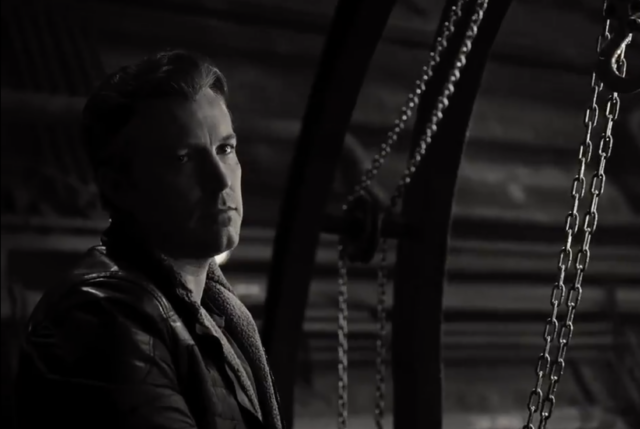 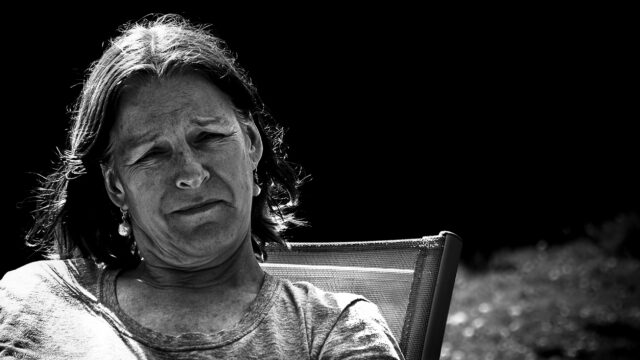 During the past seven days, seemingly spontaneous protests have erupted demanding the end to government-ordered lockdowns that have shuttered most businesses and public spaces and all schools, ordered citizens to stay at home (e.g., “shelter-in-place“), and established strict guidelines for “social distancing“, hand washing, and mask wearing. Unemployment soars, economies are wrecked, and millions of people are sick or dying—all because of the SARS-CoV-2 (severe acute respiratory syndrome Coronavirus 2)—also known as COVID-19—pandemic and drastic measures to slow its spread.

Citizens’ frustrations are understandable, particularly given that because economic and social isolation is working, overwhelmed emergency rooms and ICUs or the number of casualties are below worst projections. Accompanying self-titled “The New Gardener“, Neil Moralee has a message for those looking for a return to the old normal. 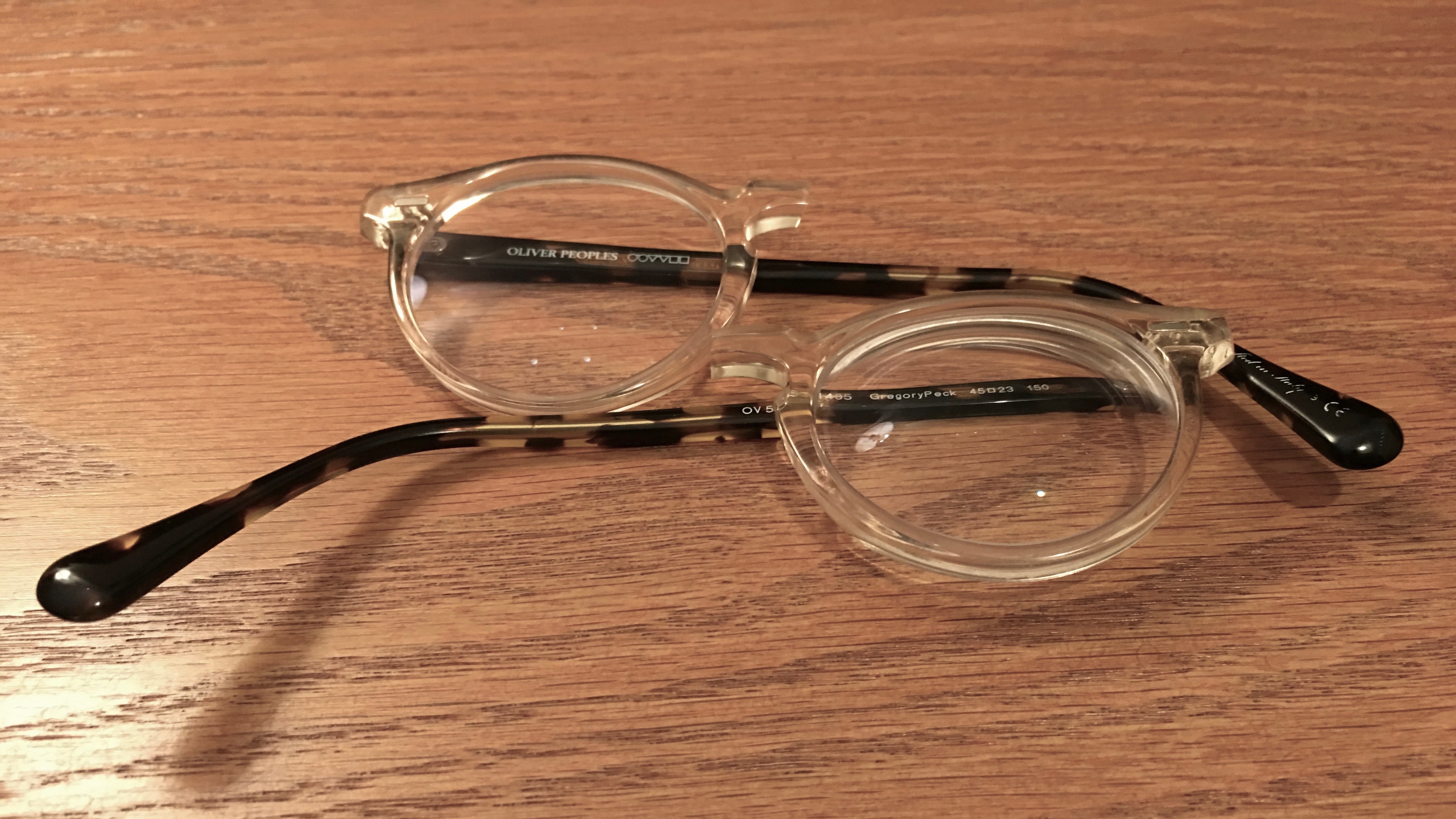 A few months ago, I adopted a new, personal slogan—and it is my motto for 2017: “Everything is an opportunity”. Think of it as an adaptation of old adage: “Make your own luck”, which I Googled today out of curiosity. There’s some good advice from several of the top hits, somewhat syncing with my own thinking, that would be good new year reading for you: That phrase as headline, Psychology Today; “13 Proven Ways to Make Your Own Luck“, Inc.; and “10 Proven Ways to Make Your Own Luck“, Entrepreneur.

How interesting: Business publication stories top search results for the “luck” phrase; other than PT. I see the sense in that for someone trying to build something. My motto differs in expanse: It is a lifestyle, a way of thinking. I don’t mean to sound like some living-in-lala-land motivational speaker. As a journalist, my cynicism about everything flows deep through my psyche. But so does my optimism, based on experience. 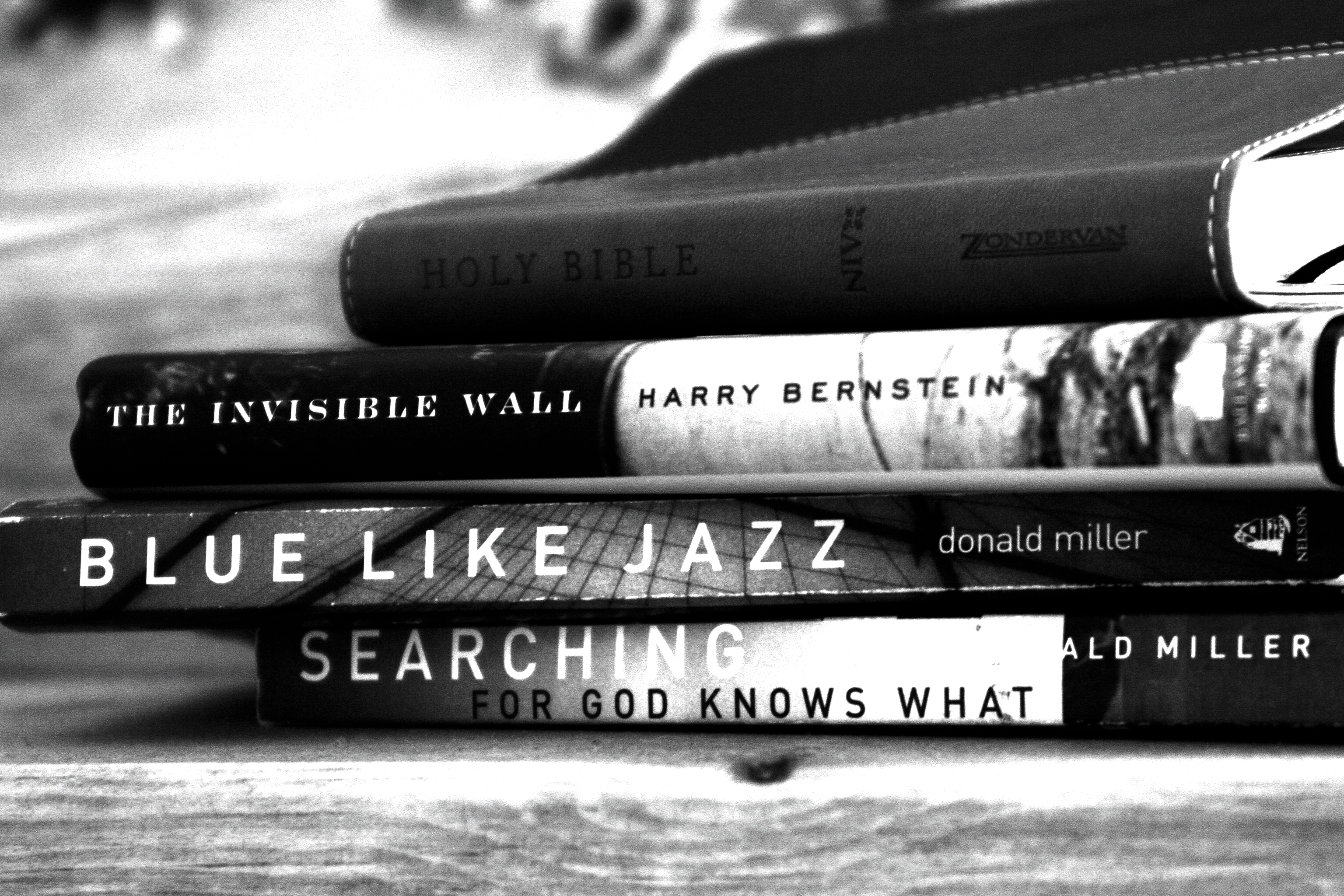 There is collective head-scratching across the InterWebs about a Wall Street Journal report that Amazon will open as many as 300, or even 400, stores selling books. The company’s massive success selling ebooks and the cost and selection advantages of warehousing their physical counterparts make the concept seem nonsensical. I contend that it’s brilliant.

Amazon is in process of expanding online services into the purview of local retail, which biggest competitive advantage is immediacy. In conjunction with the $99-per-year Prime program, the online retailer offers faster shipping; same day, and within hours, in some locales. The company increasingly contracts its own carriers, as well. Immediacy requires presence. What better location than a bookstore that also warehouses other goods and provides customer service operations? That’s all without considering the branding opportunities, which, as Apple Store demonstrates, can be huge. 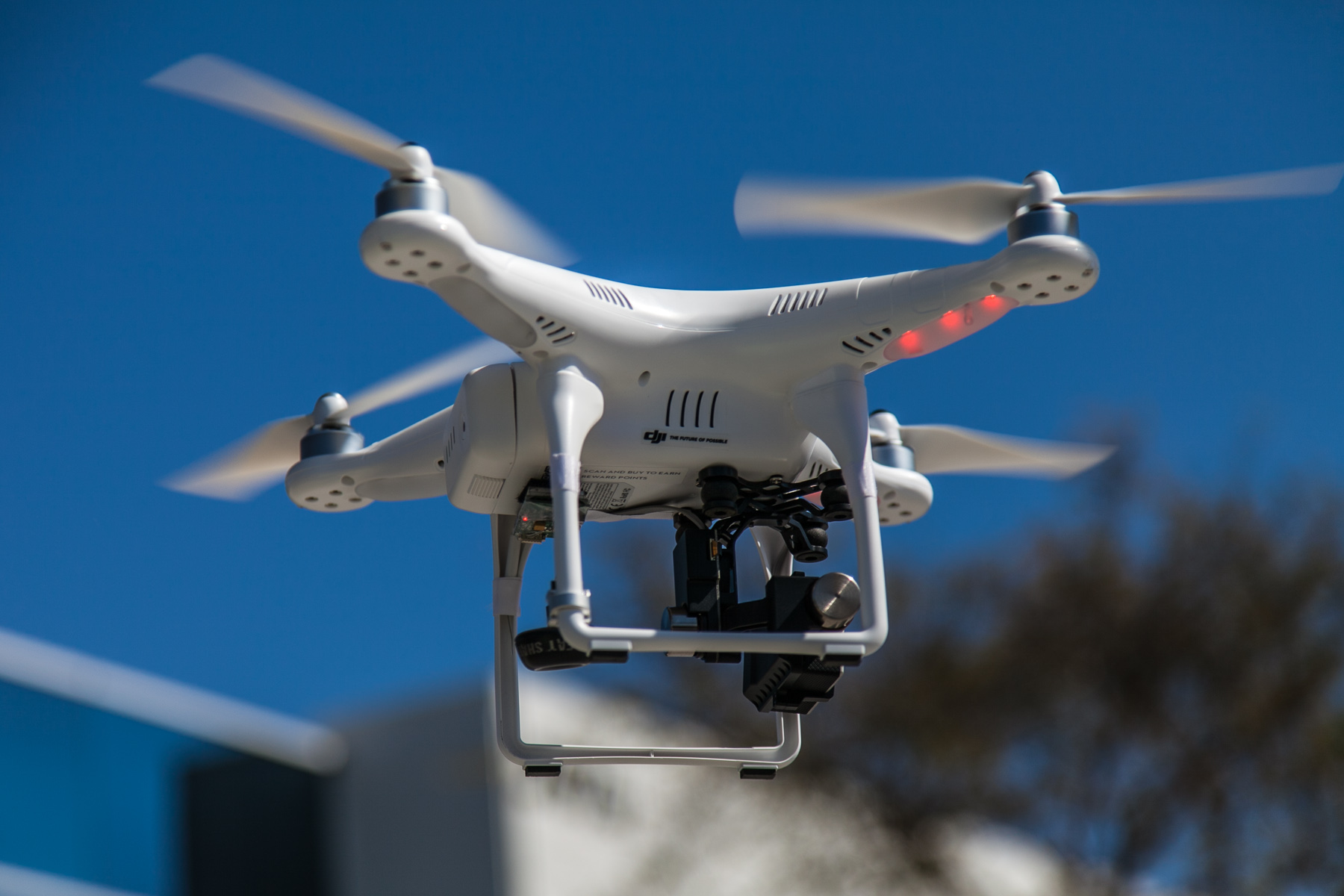 There is no shortage of online blabbers making predictions about the future or bloggers pining pageviews with rumors about the next thing (usually from Apple). I rarely join the chorus of new year prognosticators—and won’t now. Instead I make a wishful what-if aimed squarely at Google. Watching the blizzard blast the Washington, D.C. metro area, once my home and for most of my adult life, I got to thinking: Wouldn’t a live feed, something like Google Drone Street View, be fantastic way to experience the storm?

Why shouldn’t this be the next wave in drone deployments? If not from Google, then from newscasters? The low-flyers could go where snow would stop motorized vehicles; and, connected in real-time to Google Maps, provide contextual viewing experience. You can be there, too, even if living one-thousand kilometers distant. Newscasters could use drones to give a more immersive watching experience. 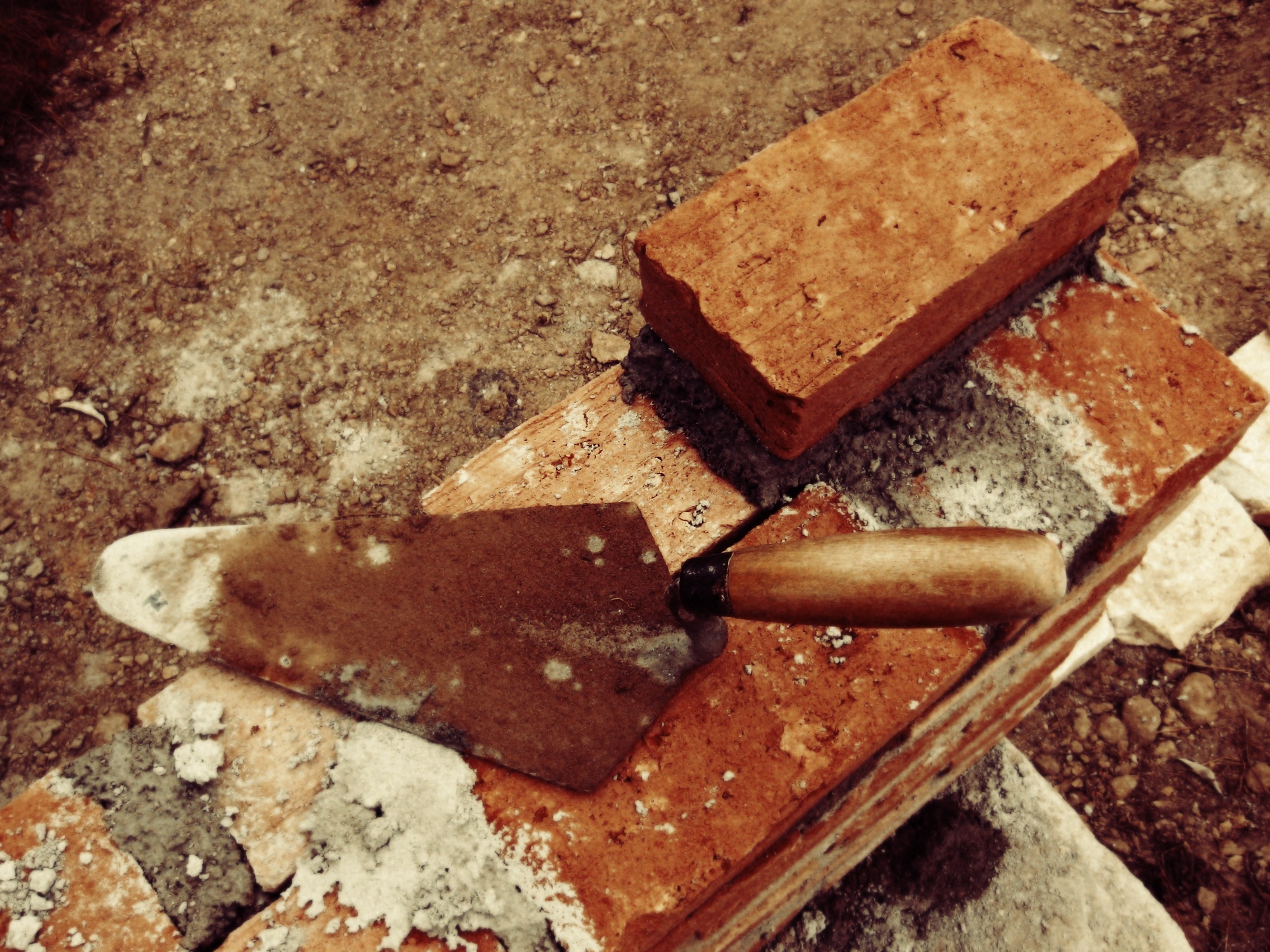 This week the long-dreaded Washington Post renewal email plunked into my inbox. So ends a glorious year of reading the digital newspaper on PC and tablet. My cheap thrill ride is over: “Your subscription will be renewed for a year on Aug. 26, 2015, at the rate of $149/year. As you’ve requested, payments for your subscription to the Post are automatically charged to your credit card”. I requested nothing. The Post imposed auto-renewal, which I cancelled the next day. My sub now ends on August 26.

Twelve months ago, the Post made an amazing email offer, good for just 24 hours: “Get a Full Year of Unlimited Digital Access FOR AS LOW AS JUST $19!” Wow, what a deal. We splurged and went digital on any device for another ten bucks. Washington Post is worth $29 a year—and it’s a good value for $149, too. But all the paywall news sites want that kind of cash or more from me. I’m willing to pay for good journalism, but my budget can’t accommodate them all. 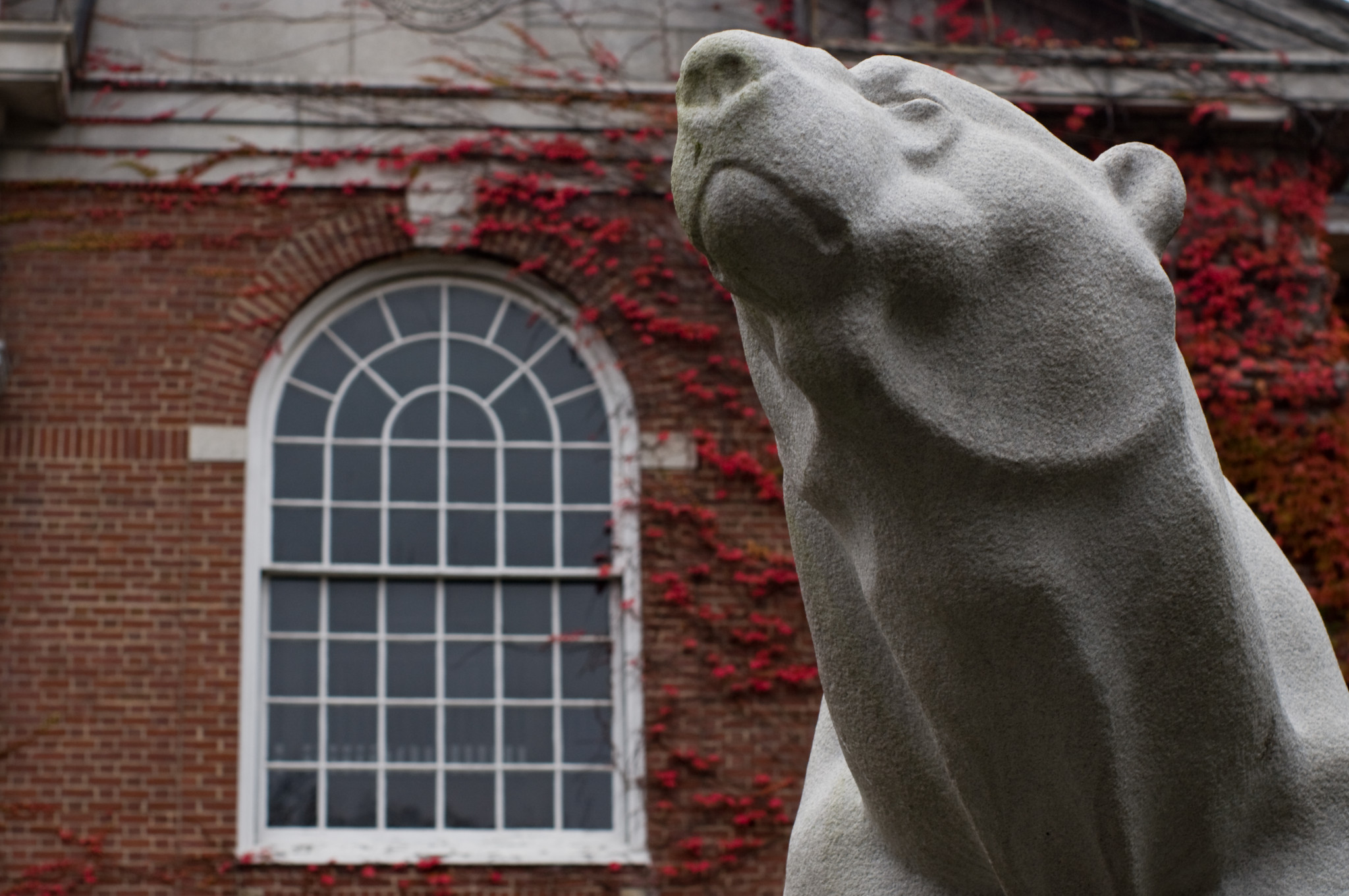 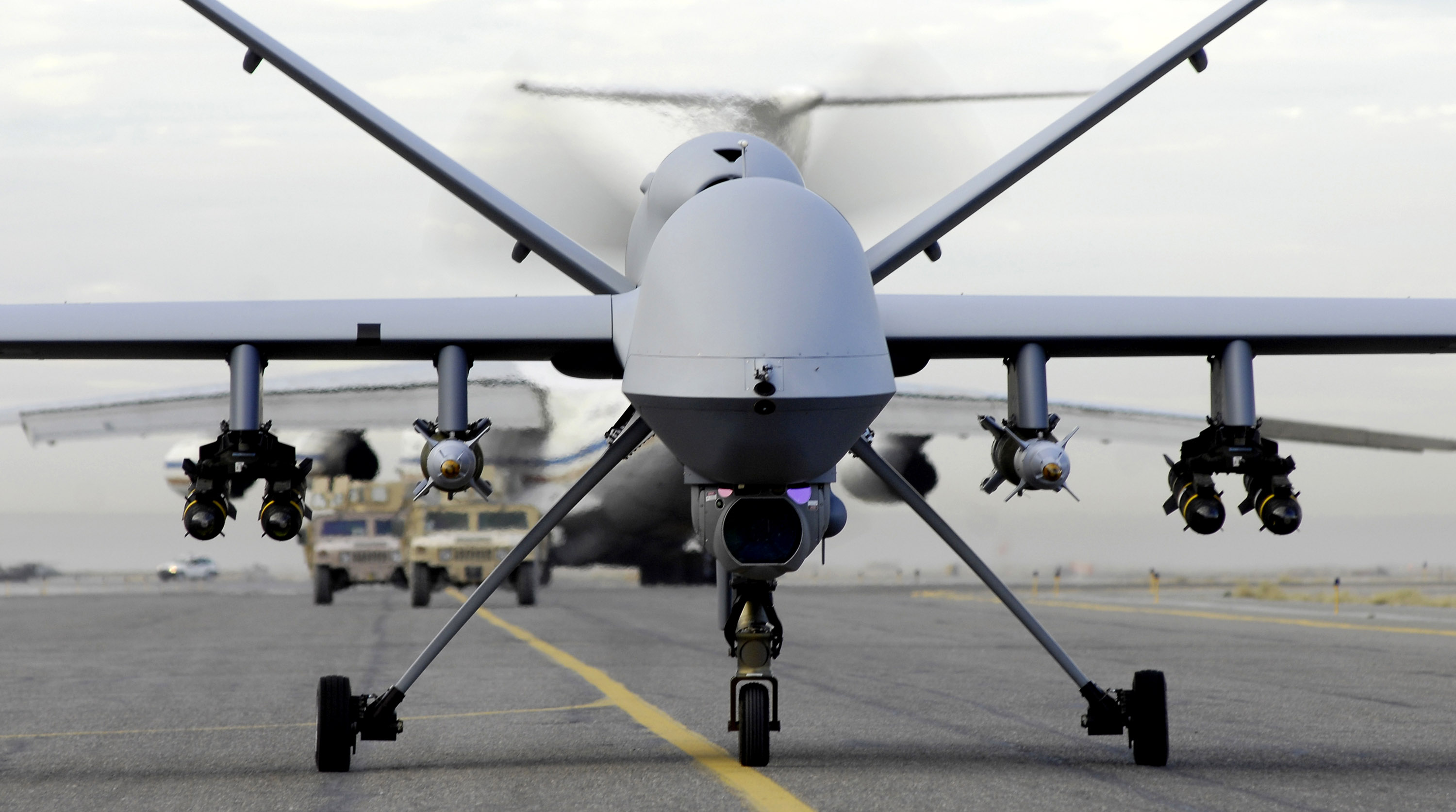 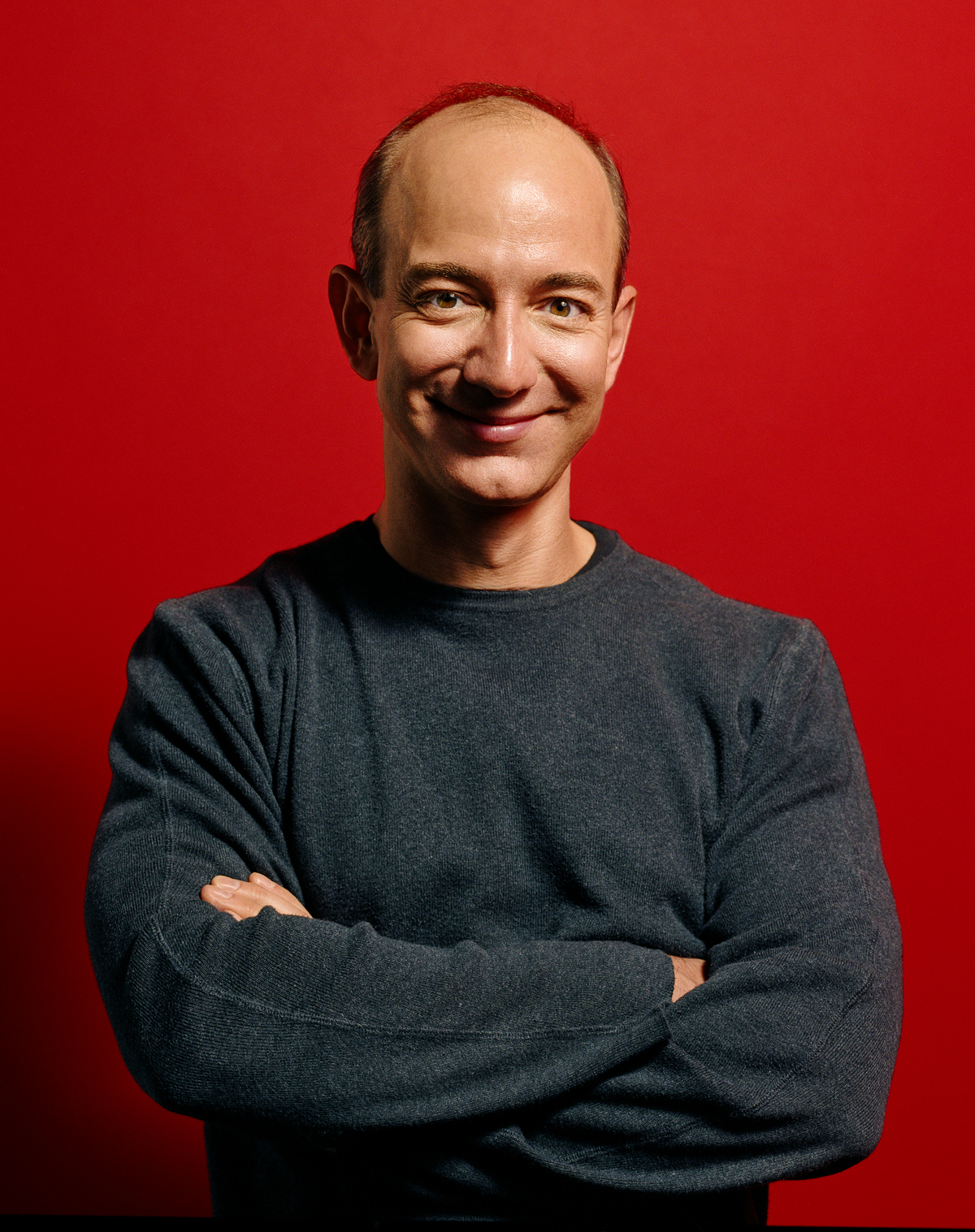 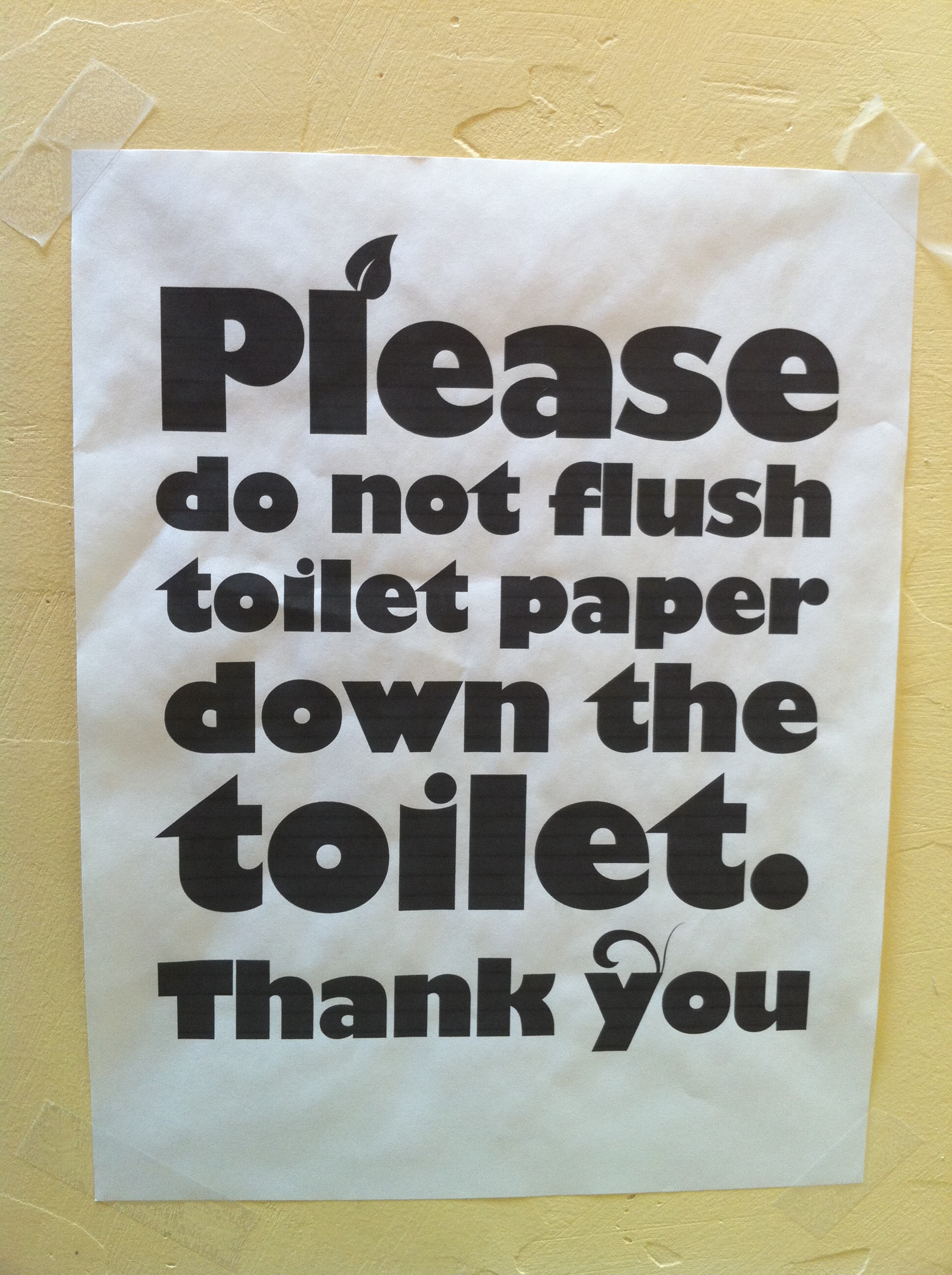 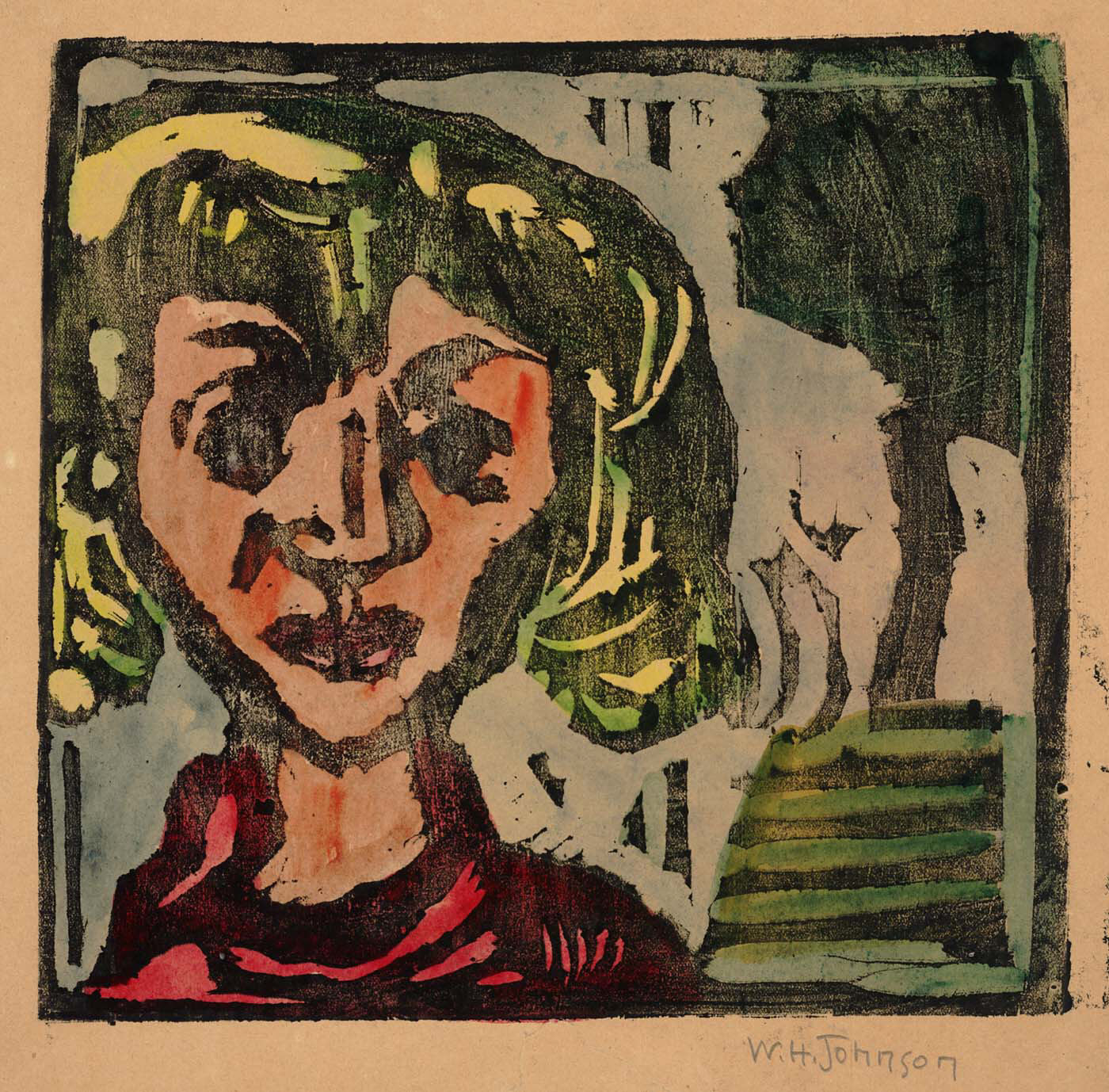 I have come to loathe top-10 lists, and I have stopped writing them. They are a sucker’s play for pageviews, although I have always used top-10s mainly for their presentation value. Now that they’re everywhere and displacing original content, I’ve got something of a personal boycott going (hence, why there have been none from me recently at Betanews). It’s with that introduction I come to maim a top-10 list posted last week. “The truth about the newsroom—straight-up!” offers 10 things reporters “want from [public relations] pitch to coverage”.

Deanna White tweeted about the post, to which I responded after reading: “My list would look nothing like this. If that’s what my peers want, someone pull out journalism’s obituary & run it” (News organizations generally keep prewritten obituaries ready to run the second someone famous enough dies).