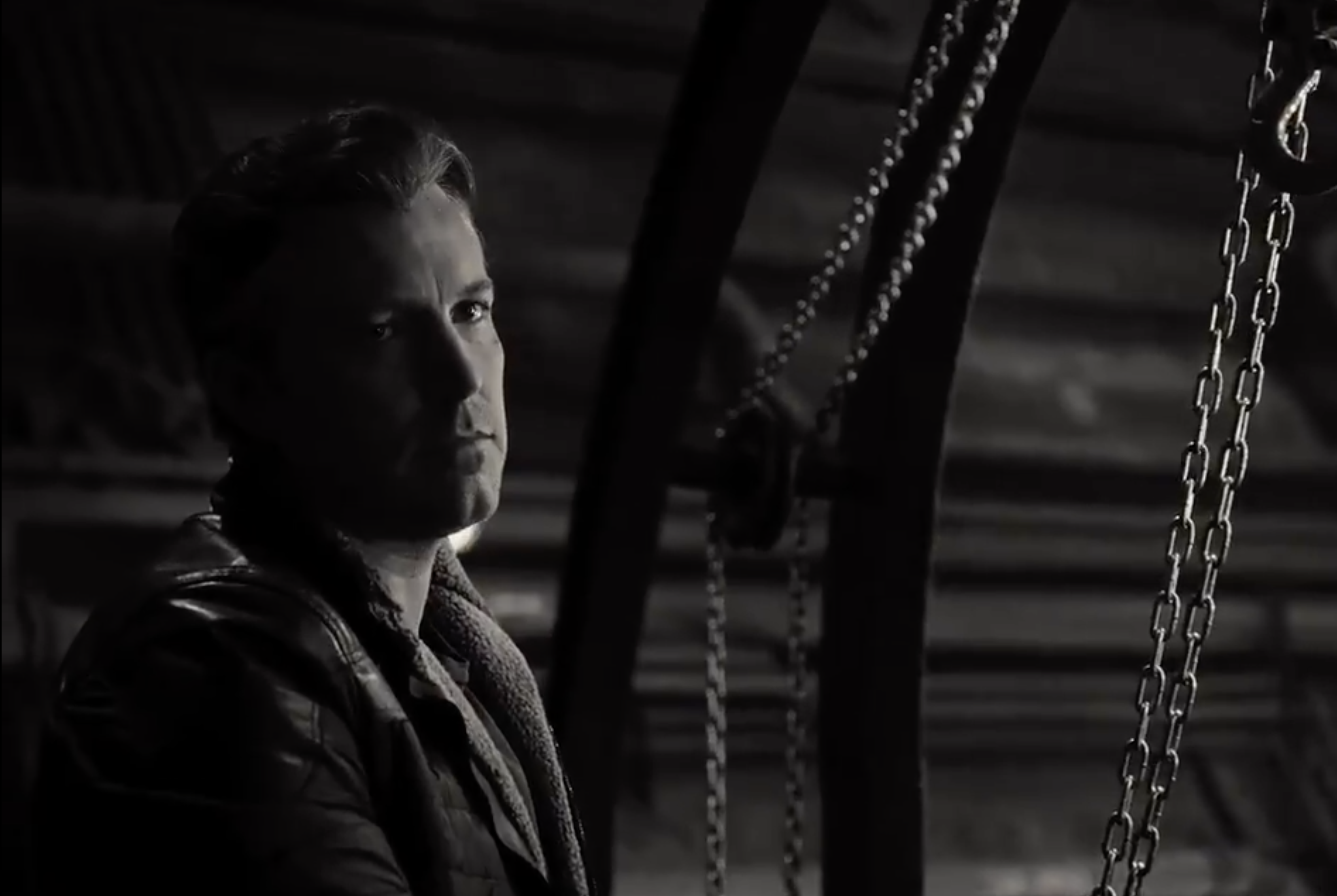 For HBO Max, which is only about 10-months old, expanding the paying subscription base means everything. Stiff competition from other newcomers, like Disney+, Paramount+, and Peacock, alongside established competitors such as Netflix, makes time to differentiation a necessity. Same-day premieres to subscribers as release to movie theaters so far is a successful strategy. For example, “‘Wonder Woman 1984‘ helped drive our domestic HBO Max and HBO subscribers to more than 41 million, a full two years faster than our initial forecast”, John Stankey, CEO of parent company AT&T, said two months ago.

If HBO Max and Warner repackage/re-edit even more movies, the subscriber and business benefits could far exceed same-day premieres. Think of all the celluloid or digital footage that could be economically enhanced or retold. Imagine, say, “Pleasantville” retold as a color world turned black and white, rather than the other way around. The story changes in profound ways that fits our bleak times.

What about an option that lets viewers choose the ending, such as for “Fatal Attraction“, which final minutes were reshot in response to test audience responses. Hey, let people watch both endings and choose which that they prefer. On release day, let hashtags spread across social media platforms, or votes cast on a dedicated website, reveal which ending viewers prefer. Make availability of both endings an event. With the narcissistic nature of social sharing, won’t the Internet mob respond?

Surely someone working in Hollywood could easily rattle off a dozen better ideas than mine—but, understand, I propose something different than a director’s extended cut or specialized Blu-ray package. Shared social media moment is the secret ingredient. Better stated: superpower. Take the product already in hand and do to a movie what freelance writers have long done with their reporting; re-edit, rewrite, repackage. With captive fans clamoring for more, while they’re locked down during the pandemic and movie-making is stalled, why not?

The Featured Image is a screenshot from an officially-released preview clip of “Justice is Gray”—or whatever the final title turns out to be.