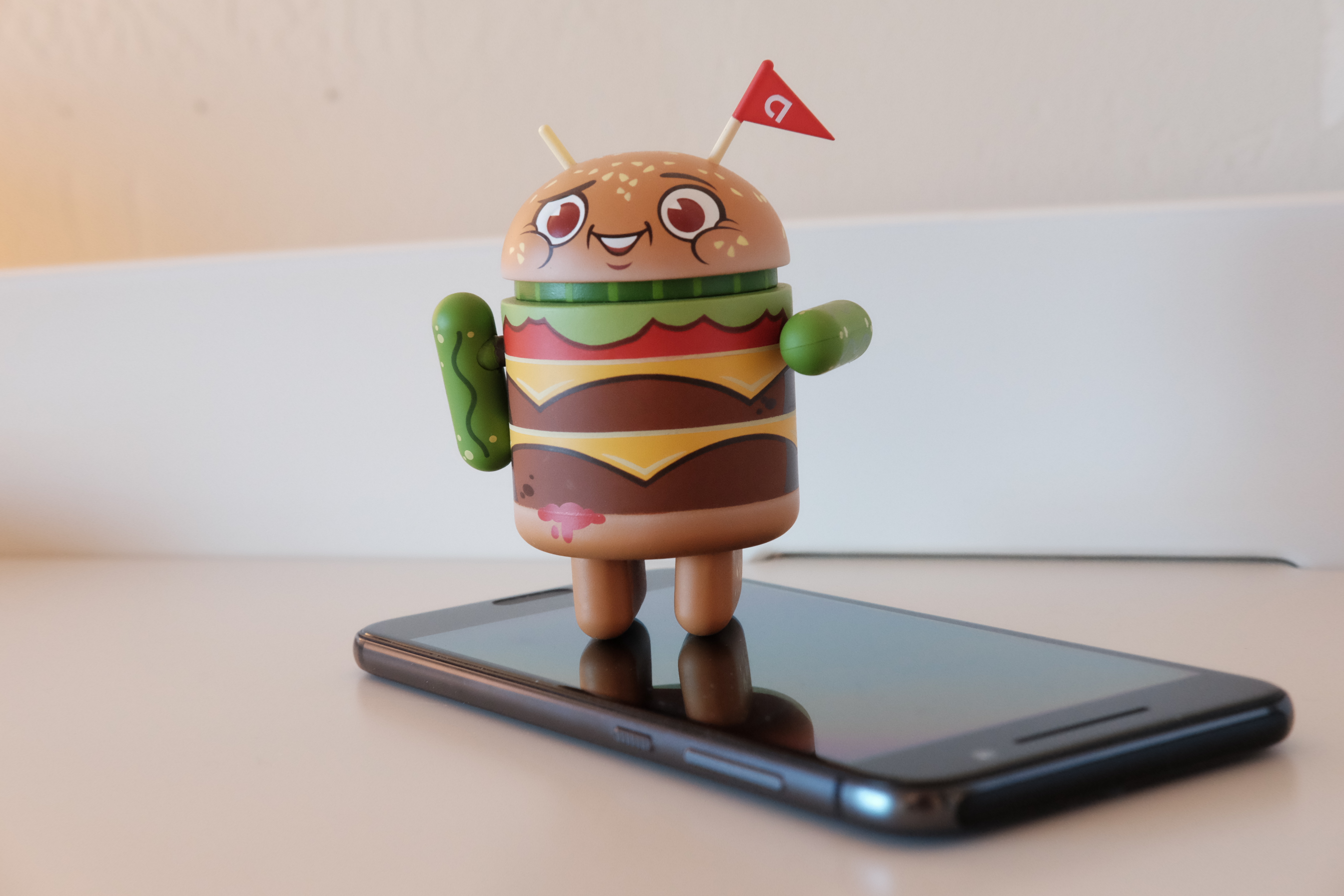 I snagged a Nexus 9 over the Black Friday weekend for my wife in white to complement my sand model (so we can tell them apart). Look at the photo; if that’s white, there is […] 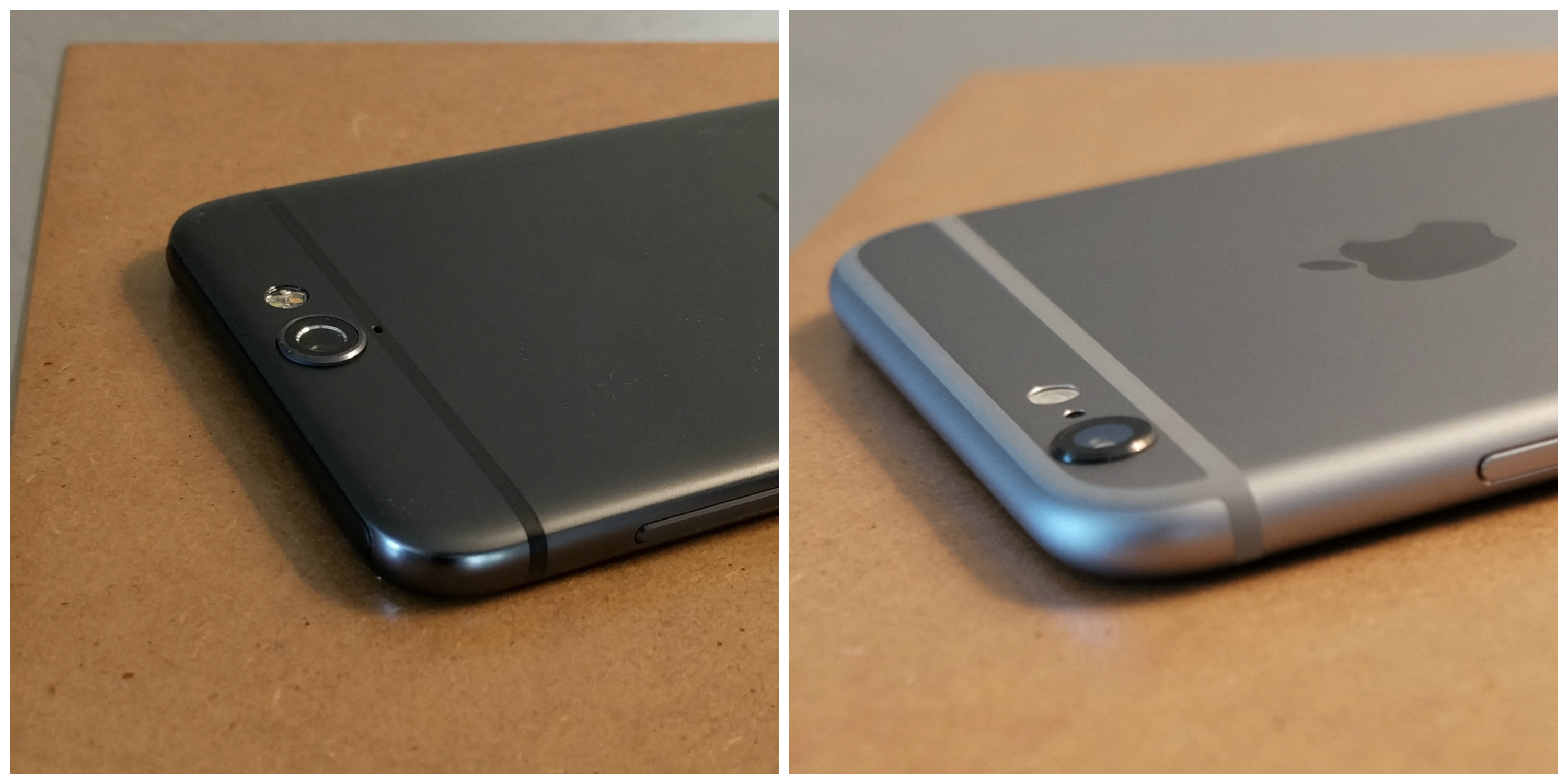 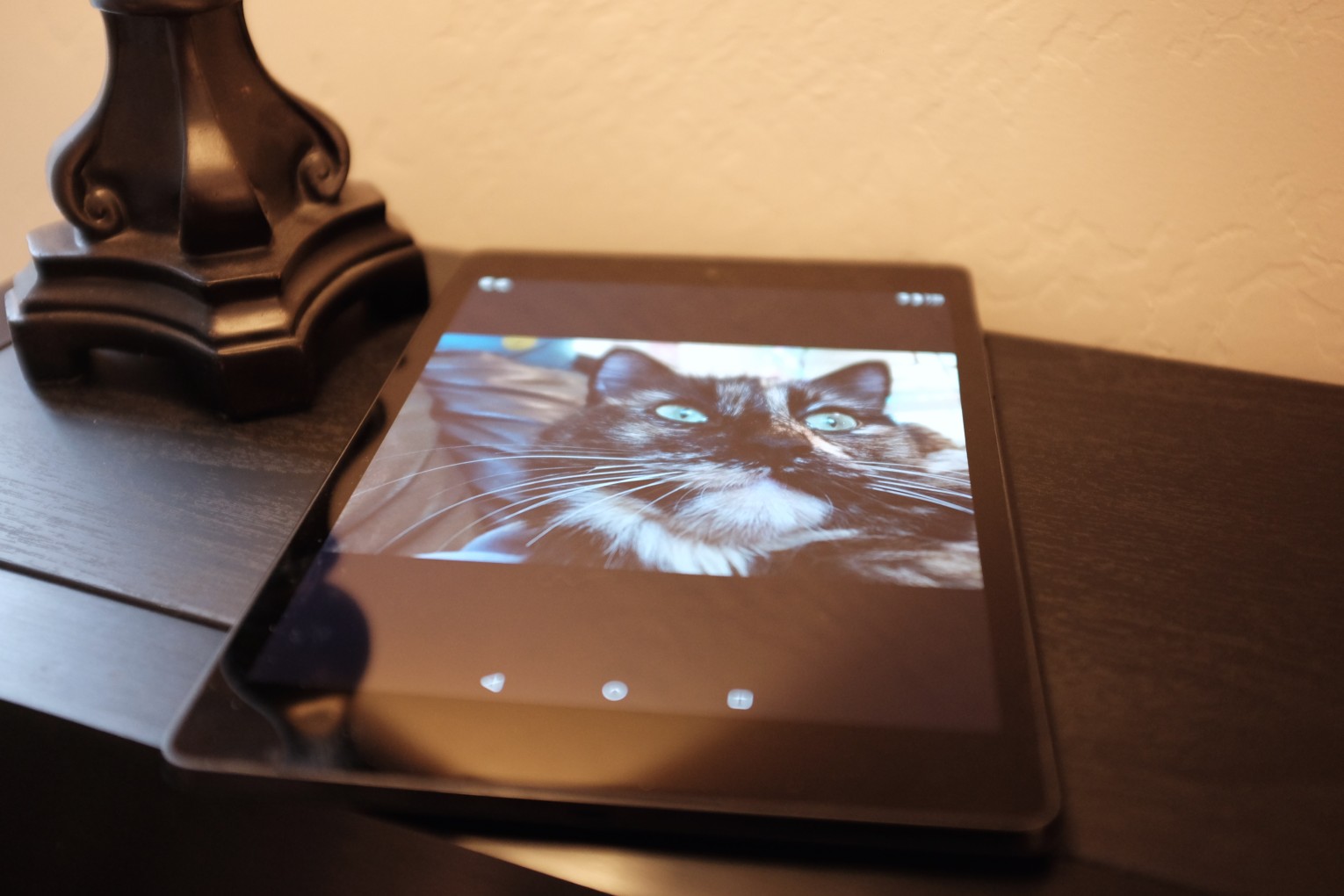 HTC is just killing me. Last week, I bought a new Nexus 9 tablet from Amazon, thinking: “What a deal!” But every Tuesday, the device manufacturer boasts big 24-hour sale. “What a steal” is my […] 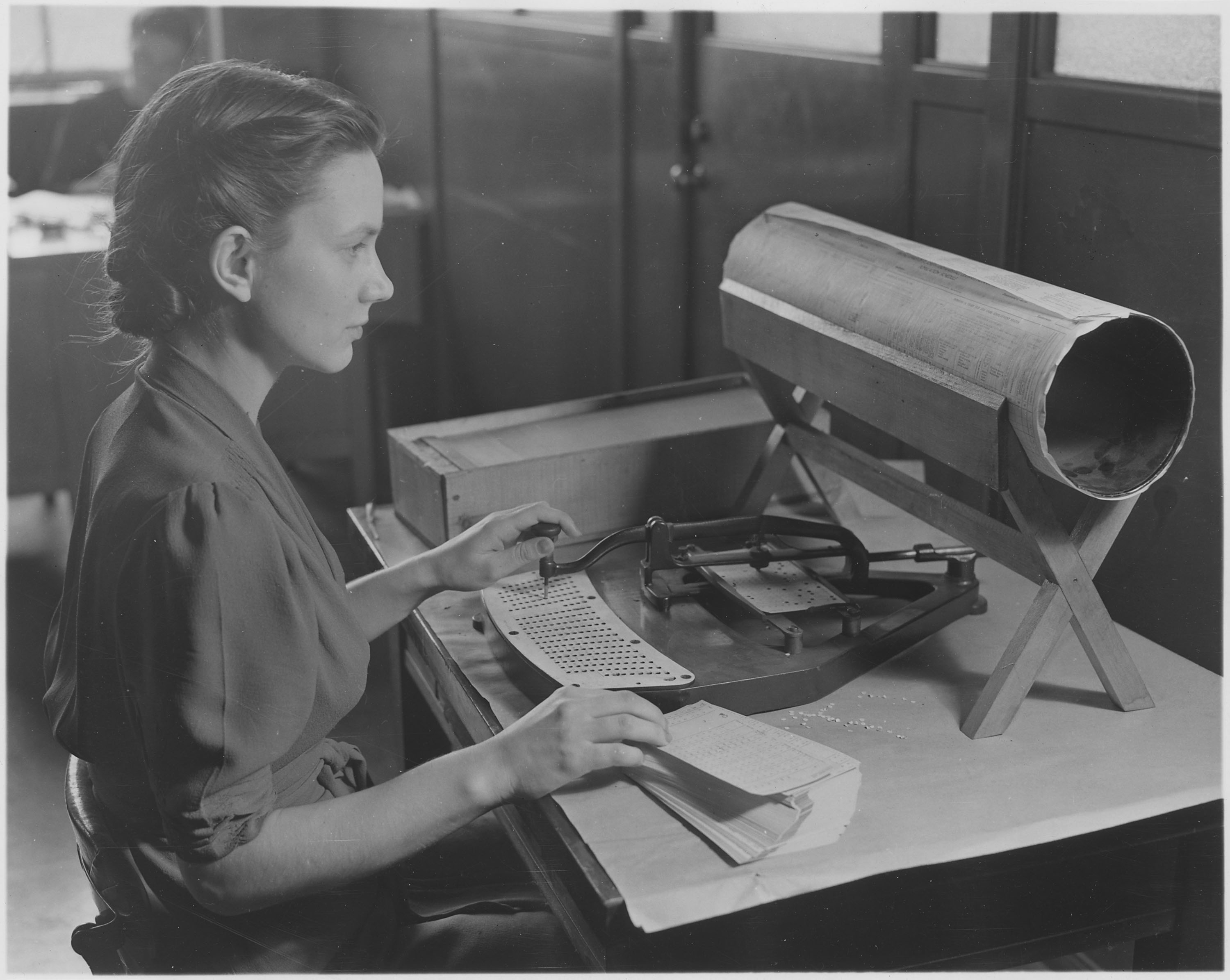 Flash should have a place on all mobile handsets, and Adobe is planning to make version 10 available for smartphones. But not iPhone. Now why is that? I’m going to tell you.

First this, ah, news flash. Today, Adobe showed off Flash running on Android-based smartphone HTC Hero. This is a dreamy handset. You want it. You know you do. Hell, I want it, and I recently bought a Nokia N97. While iPhone is all the rave, Android is where the big action is coming. Google gets the mobile-to-cloud applications stack better than any company, even Apple. Flash is part of the story. 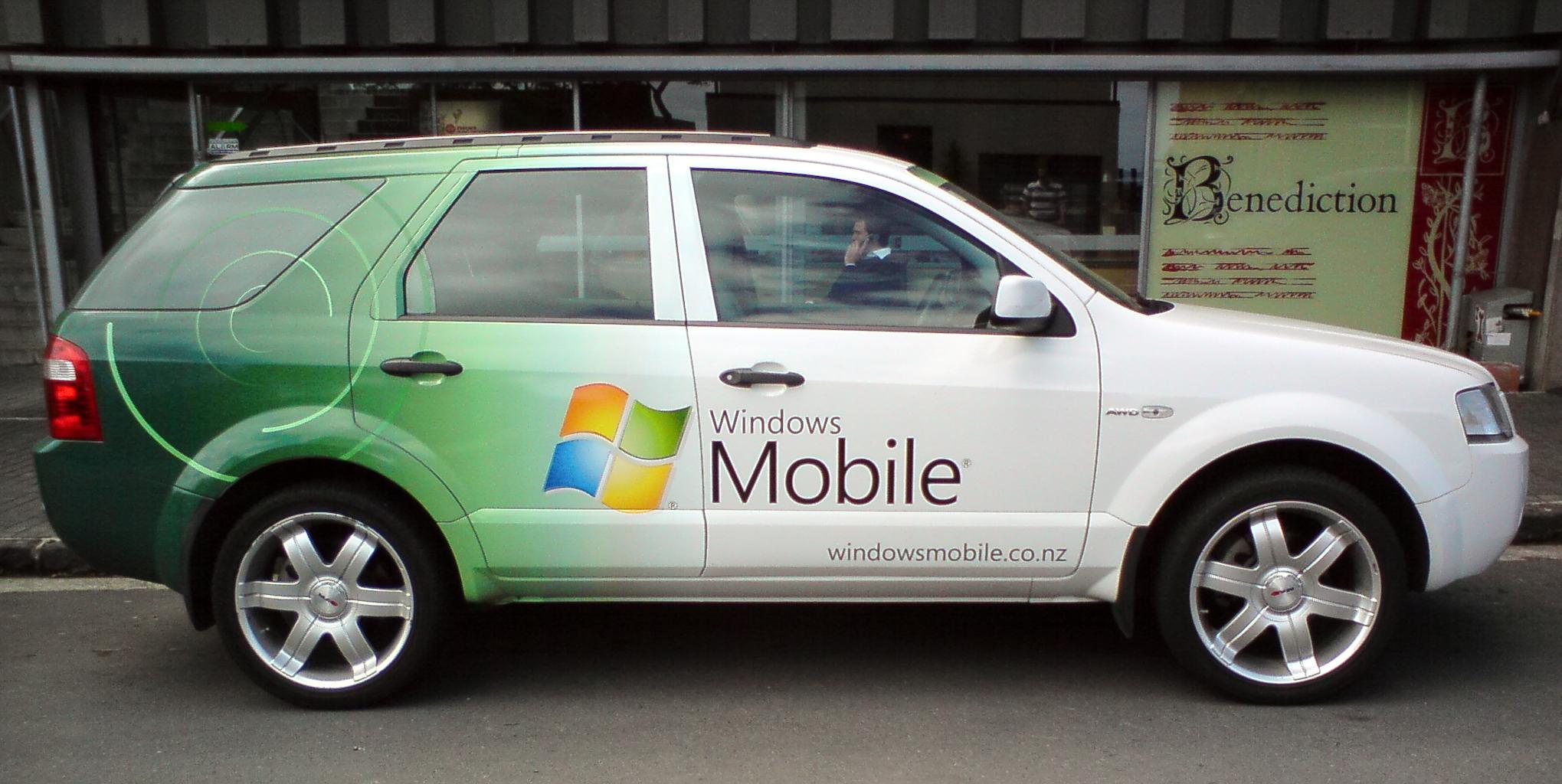