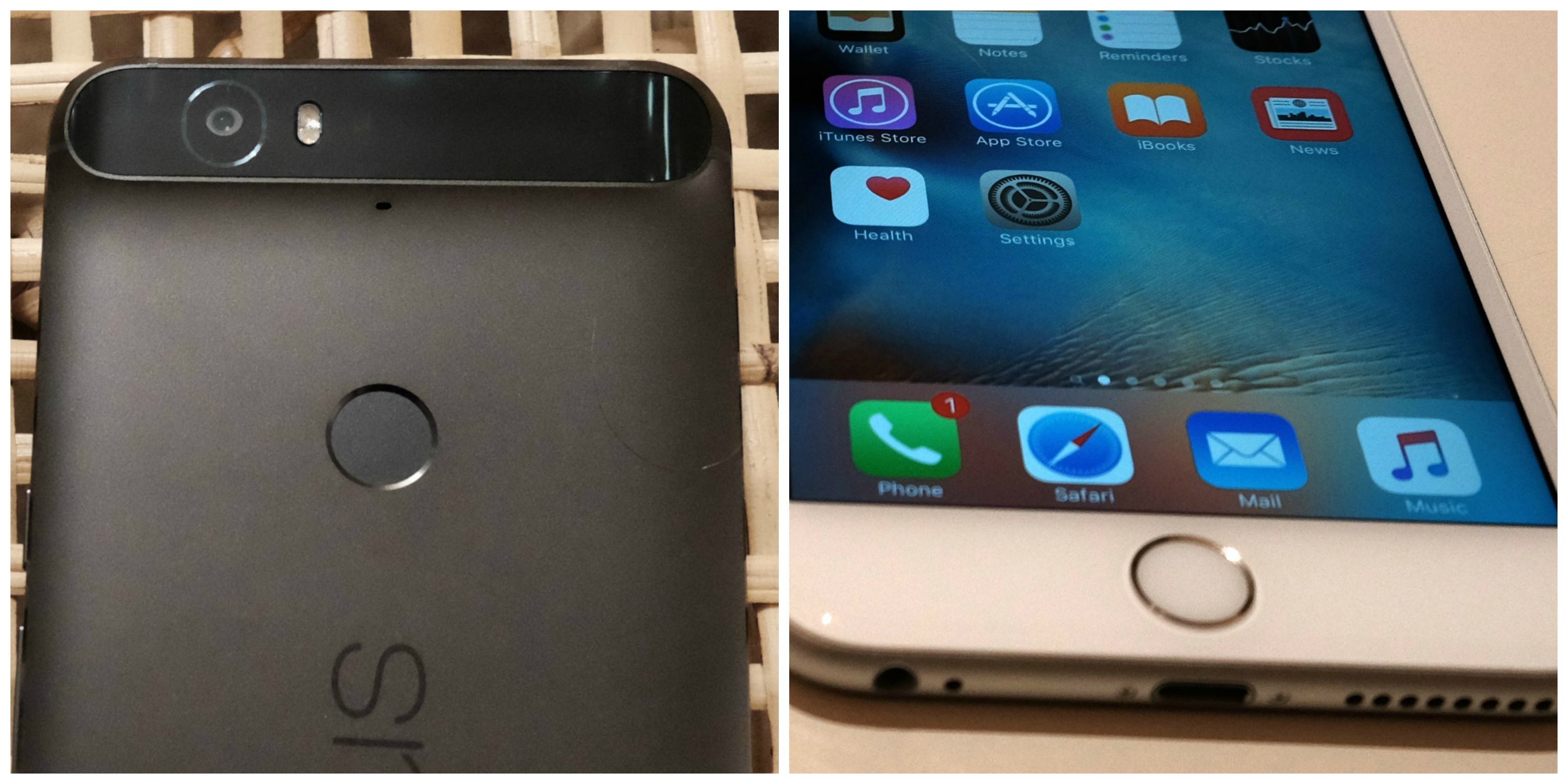 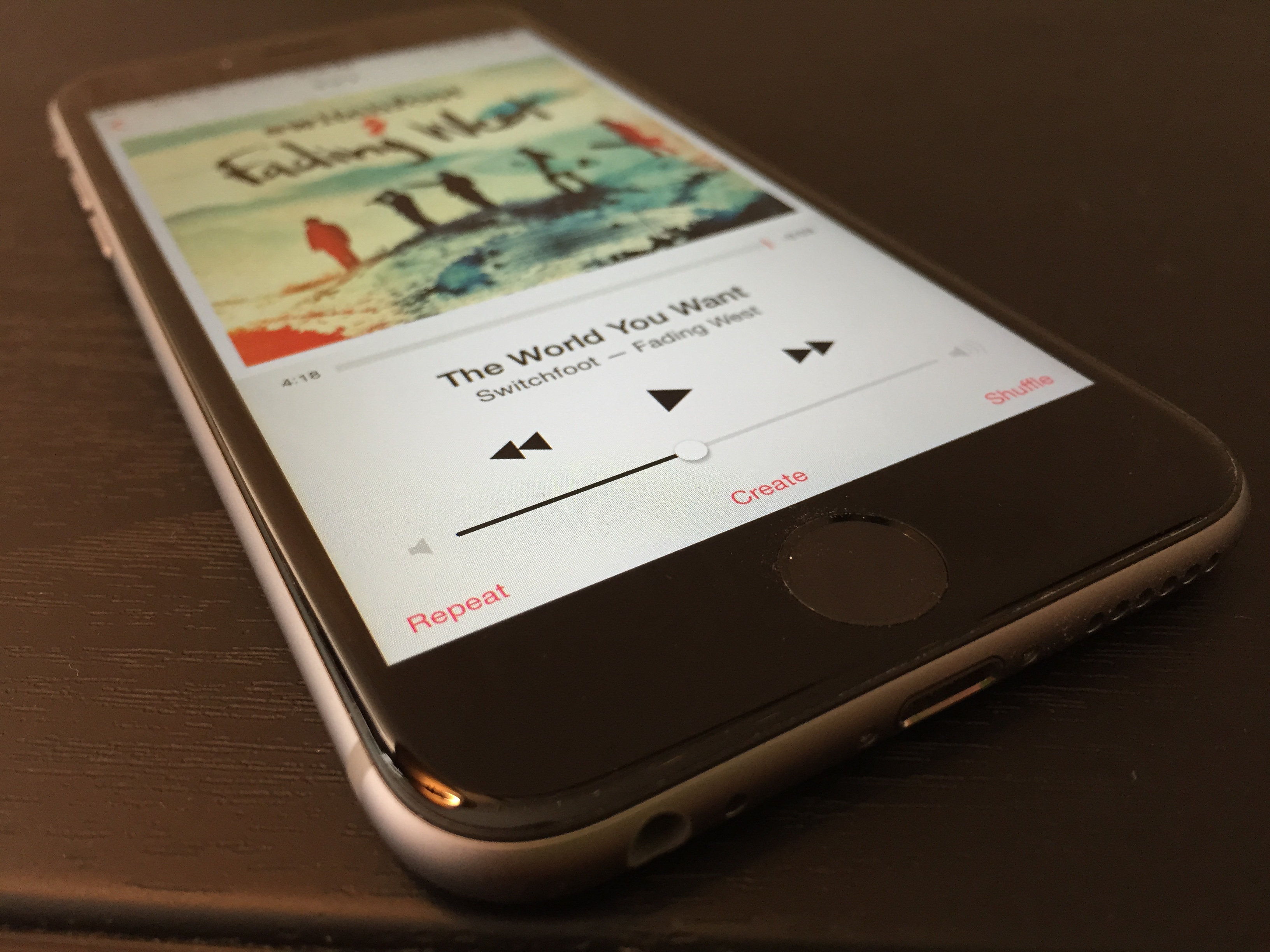 The first weekend of iPhone 6s and 6s Plus preorders are behind us, but Apple already looks ahead. This morning, the company presumably sought to quell last week’s Wall Street jitters in statements to CNBC, Financial Times, and MarketWatch, among other news services popular with investors. This is perception-management at Apple’s finest, and it is metaphor for success selling smartphones and why most competitors flounder by comparison.

I didn’t receive the statement and so cannot attest to its veracity. But presuming esteemed financial news services accurately report, misdirection isn’t much better than this. Apple doesn’t give an exact figure, instead stating: “We are on pace to beat last year’s 10 million unit first-weekend record when the new iPhones go on sale Sept. 25”. How circumspect is that? Ten million the first weekend two weeks later?

As Apple’s iPhone 6s and 6s Plus preorder weekend progresses, I reflect on the week’s announcements. Increasingly, I see the company as the middle-aged boys club; men of a certain age designing products for rich, white, middle-age males. Of course, execs want women and people of other ages and classes buying pretty things, too. I refer to a mindset that seems to be core to Apple’s post-Steve Jobs design ethic.

“Products without purpose” I call new MacBook, Apple Watch, and iPad Pro. Where once Steve Jobs filled niches and created new categories, CEO Tim Cook and company create new Apple ware for which there is little to no need whatsoever. 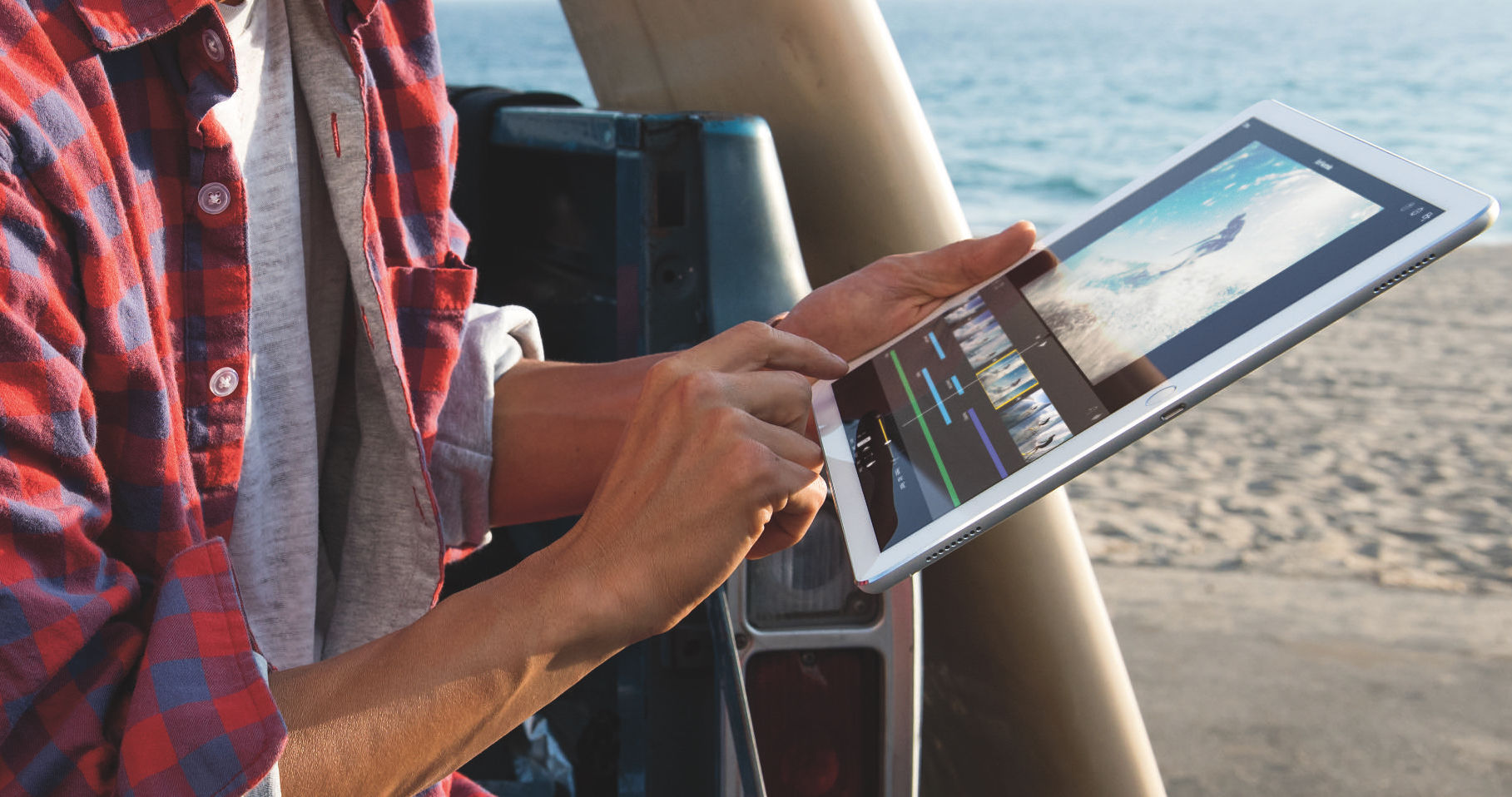