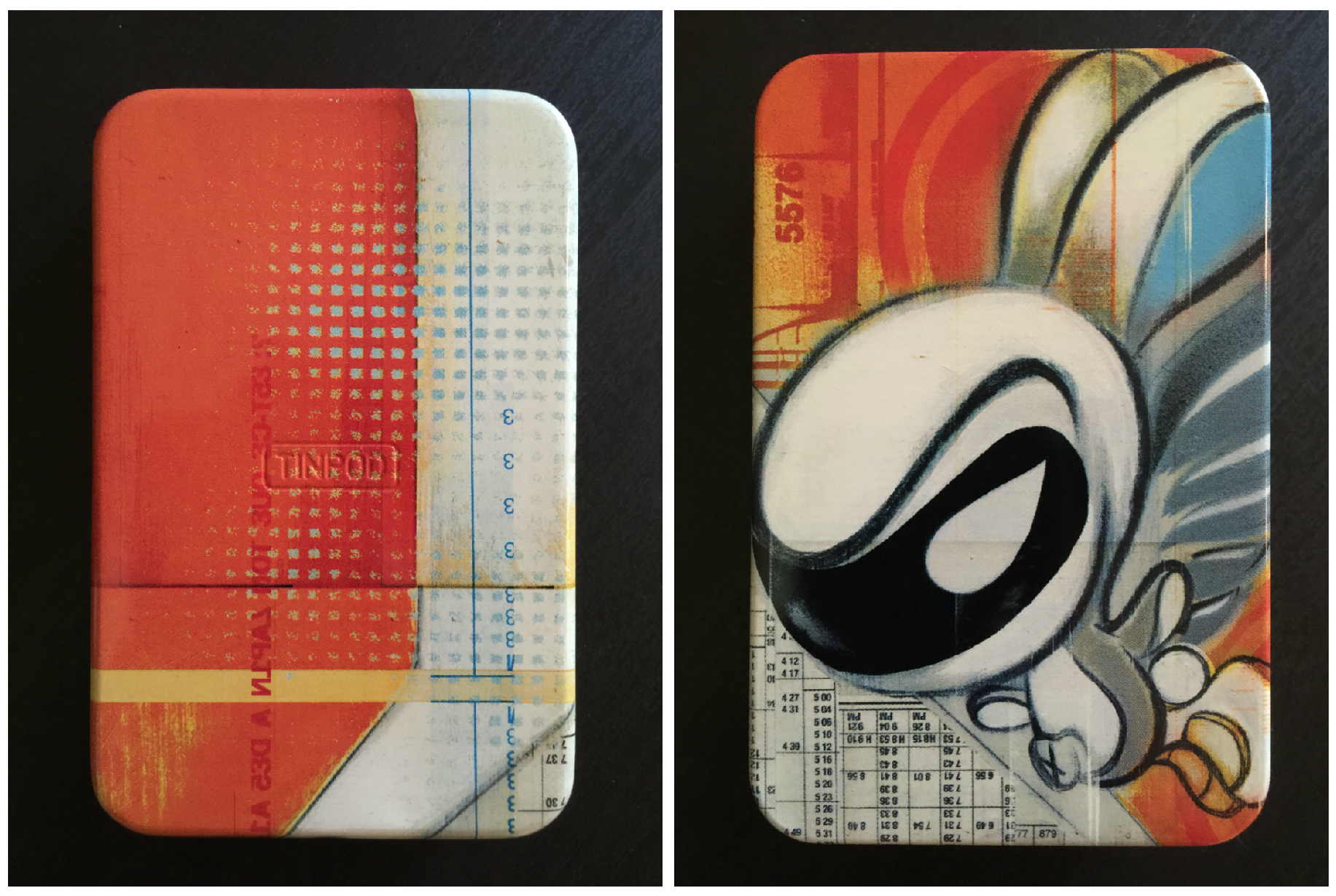 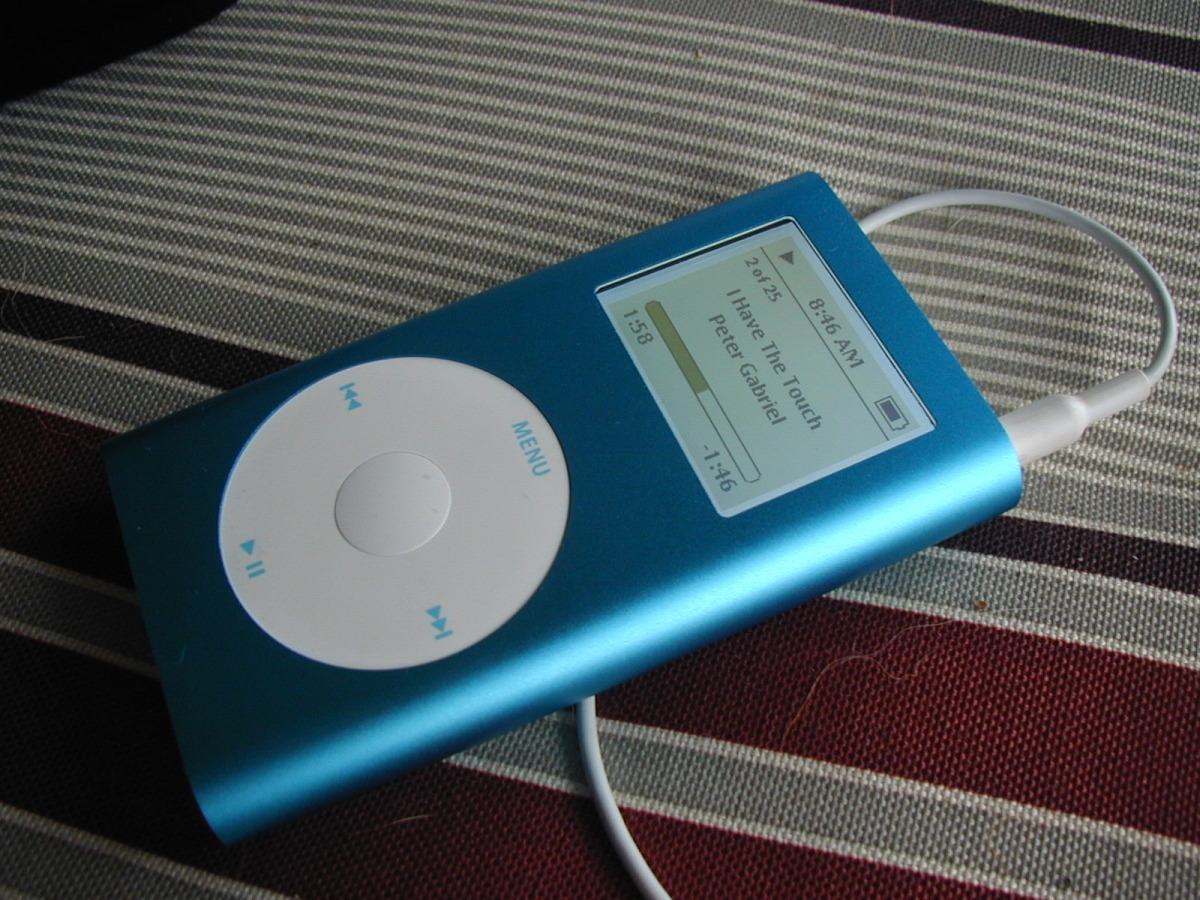 With the tiniest of coaxing, my local Apple retail store replaced my wife’s ailing iPod mini. My daughter and I purchased it when the store grand opened, day before Mother’s Day, 2004. At the time, iPod minis couldn’t be purchased anywhere. But the store had a few in stock for the event.

Battery ran down over time, even though I took great care with the recharging. We’ve owned more than a half dozen iPods in the house; first one with battery problems. Few months back, when my wife eked out about two hours of playback, I took the iPod mini in to the store’s Genius Bar. The good folks there tested the device, which barely passed. Damn. 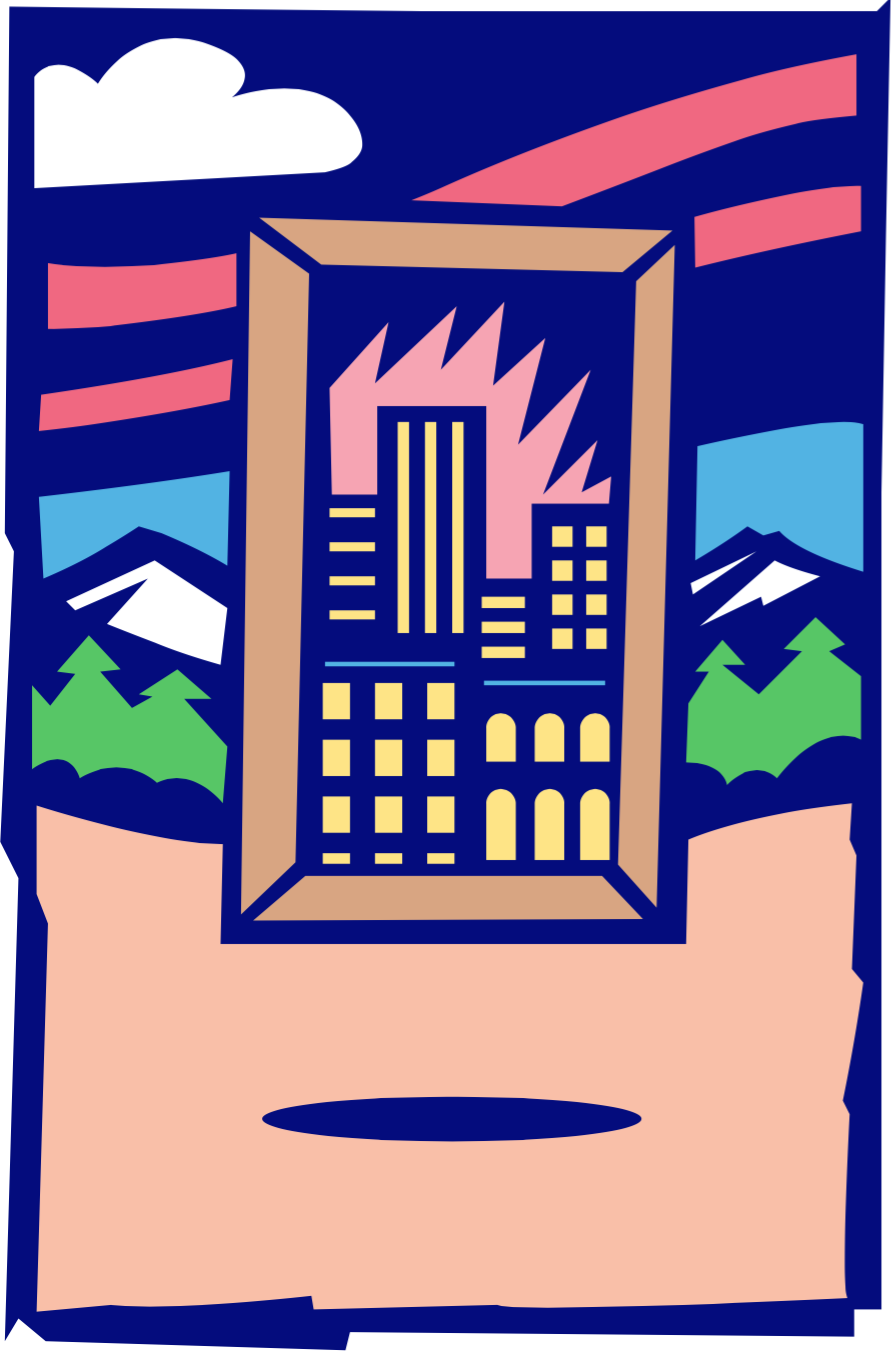 Recently, I’ve been working exclusively in Windows, as I anchor Jupiter’s Microsoft Monitor service and using Microsoft software makes the job easier. I must admit that GarageBand looks like a slick product; it might even be the big announcement from Macworld.