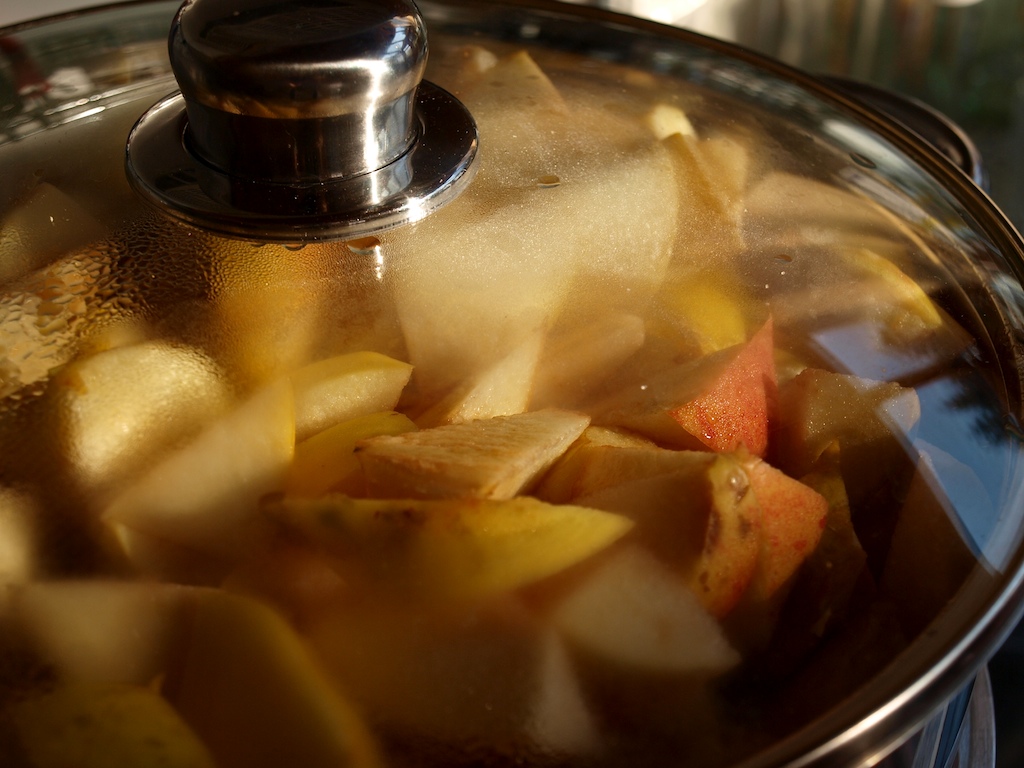 In my last post, I joke about the other five people who bought bought Nexus 6 to make a broader point. Apple laps up positive PR—and rubs Android’s nose in stinky sidewalk dog poop—by touting rapid iOS 9 adoption. Based solely on devices accessing the iTunes App Store, the number is 52 percent as of September 19. By the same measure, as of September 7, from Google Play: 20 percent of Androids run the newest version, Lollipop. iOS 9 released last week, and Android 5 arrived last year. Ouch!

Google shouldn’t let the comparison stop there. The company should release Lollipop adoption data selectively, for stock Android devices like Nexus 6. That makes the comparisons to iOS more equal, being devices for which both companies control updates. Apples to, ah, Apple comparison is more appropriate and it’s smart public relations management. 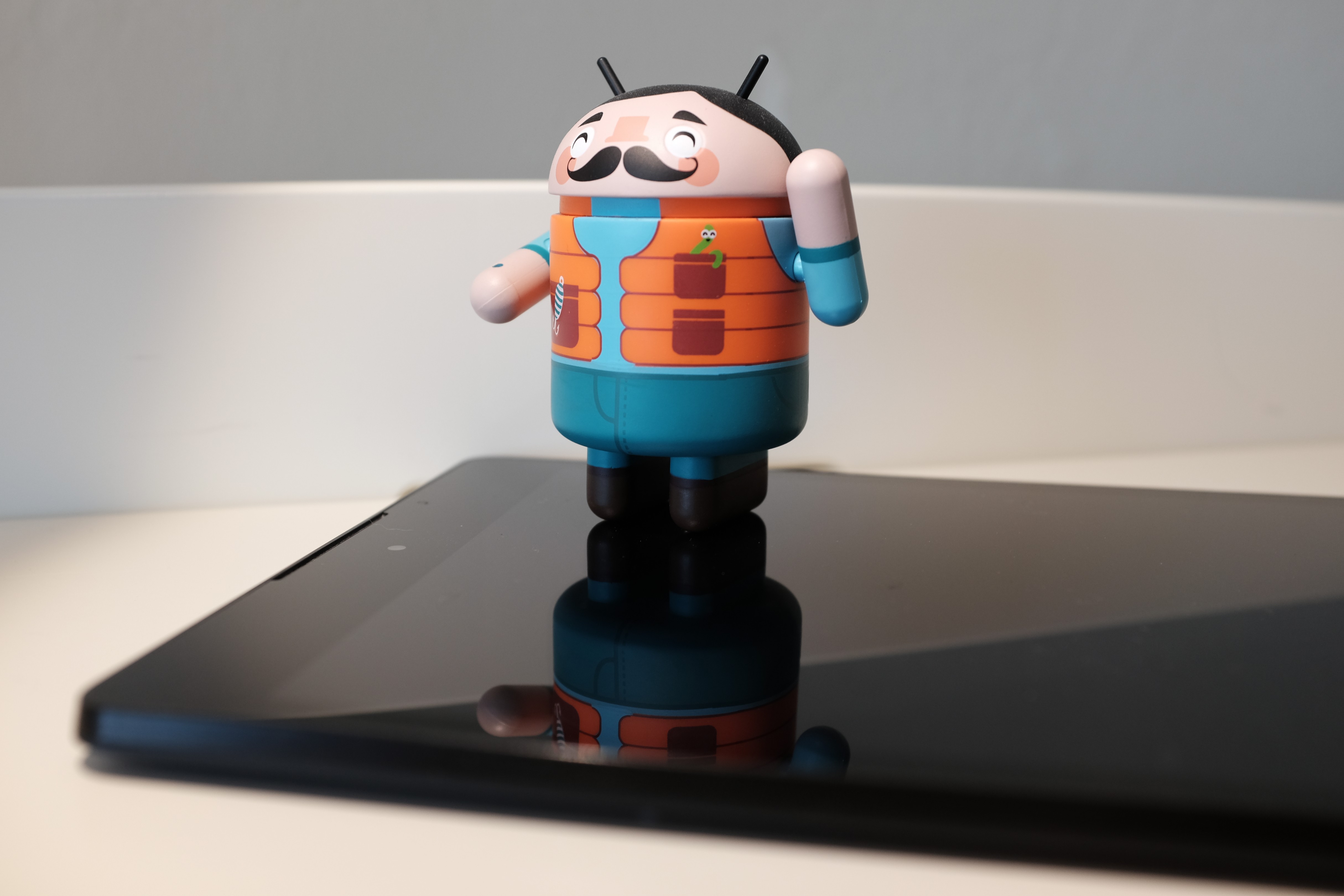 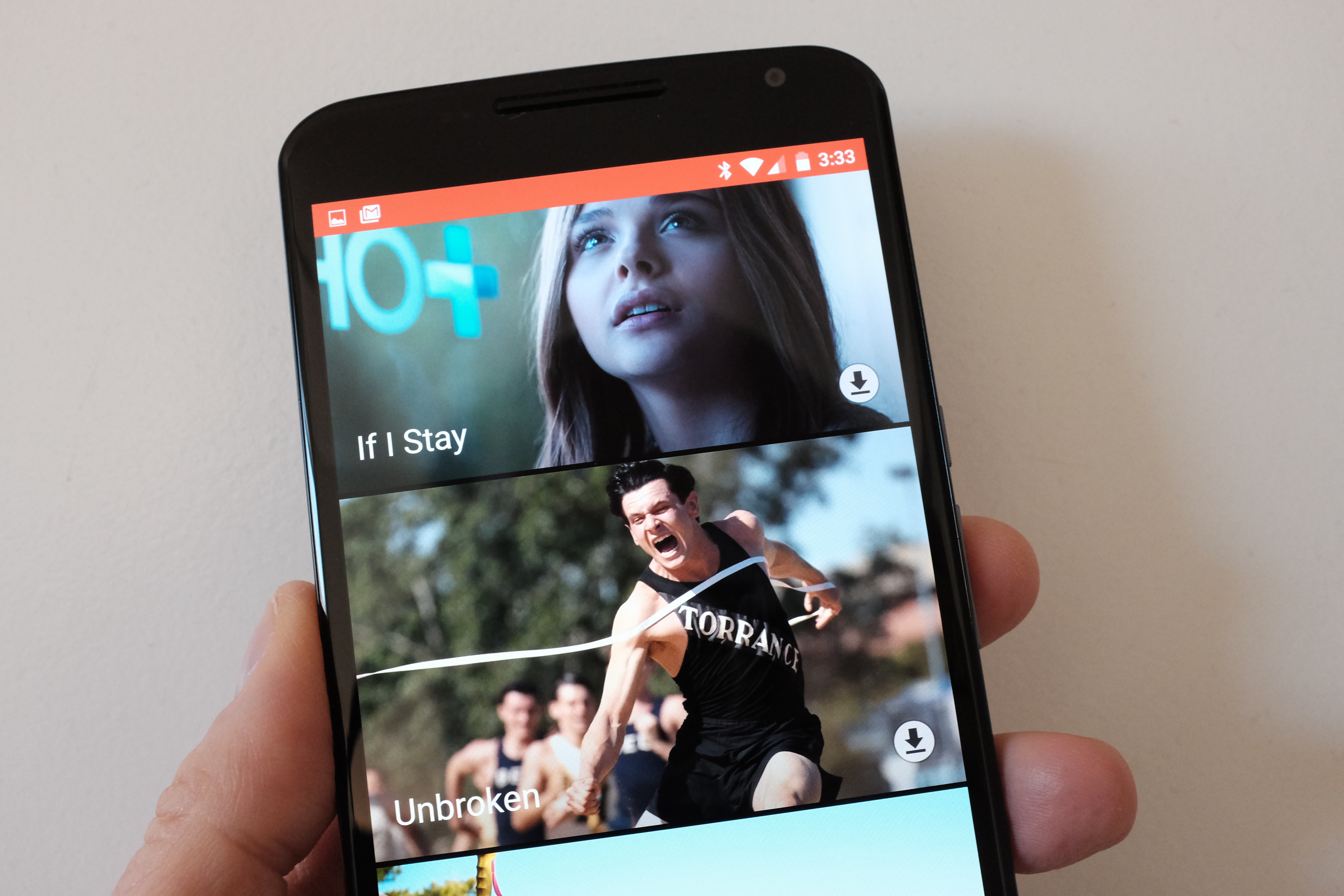 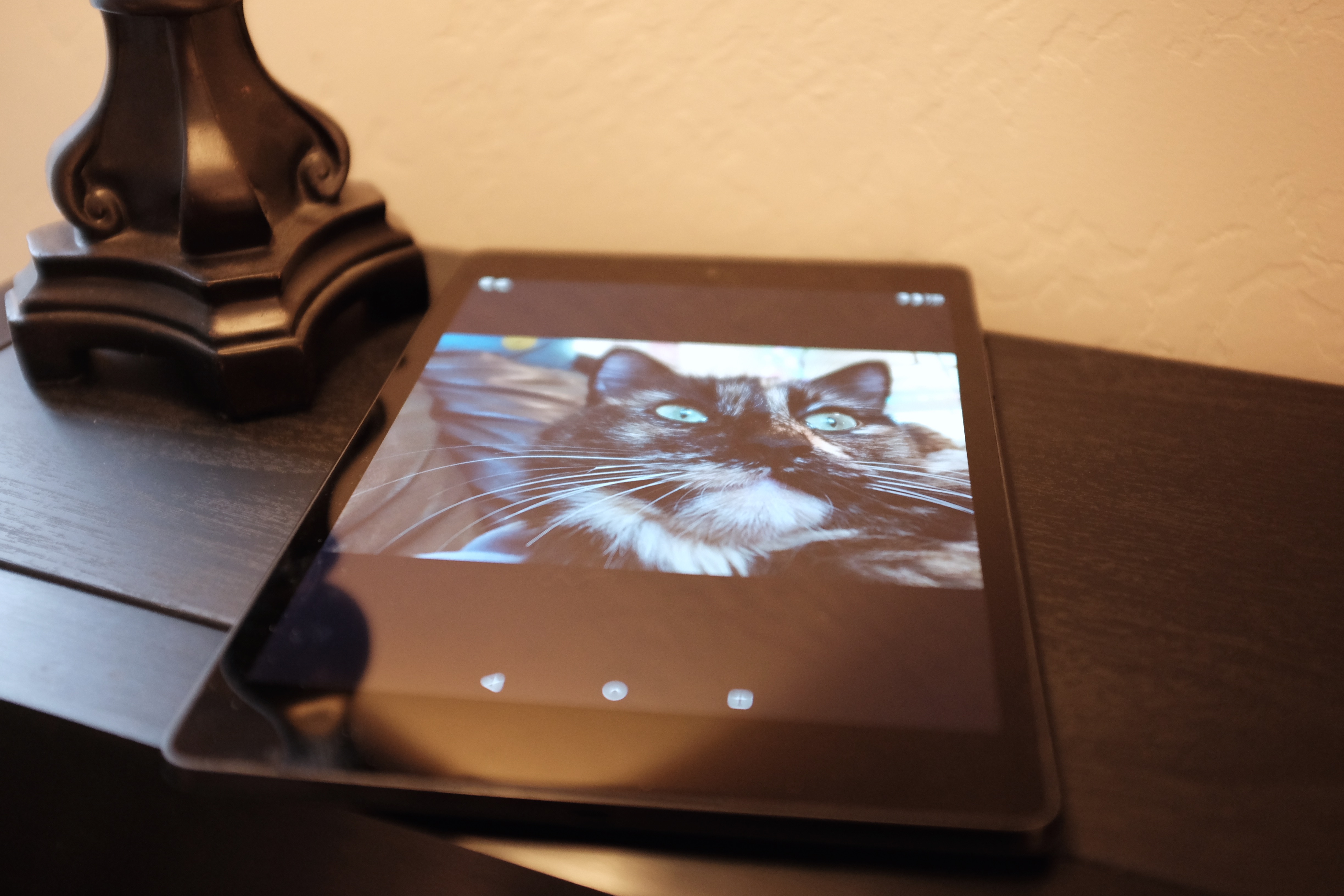