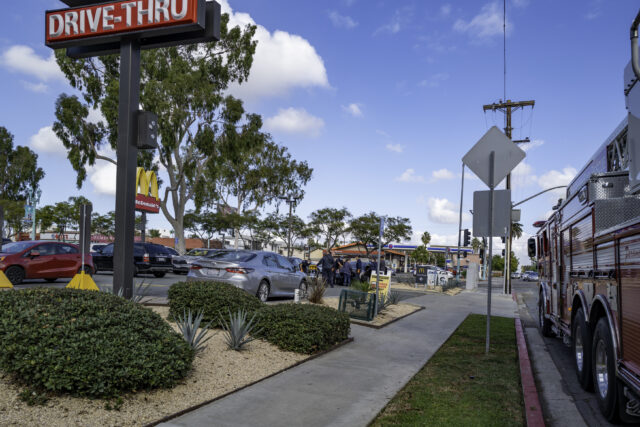 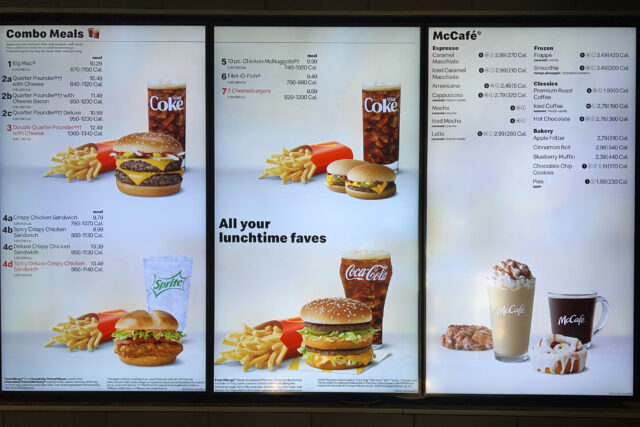 Before June 17, 2022, I hadn’t been inside a McDonald’s since before SARS-CoV-2 (severe acute respiratory syndrome Coronavirus 2)/COVID-19 was declared a pandemic, on March 11, 2020. My daughter needed a ride, and on on the way back to her residence she asked for fast food. I grumbled and pulled into McD’s.

Whoa, what happened to prices? The current $5.99 for a Quarter Pounder is about a buck less when I last bought a combo meal, which is now $10.49 for a burger, fries, and drink. 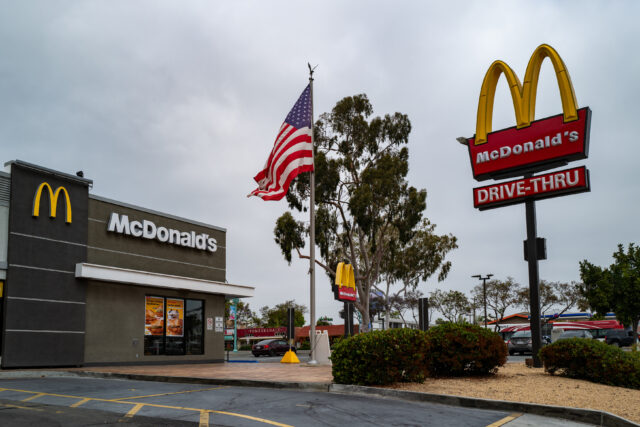 Overnight, an assailant shot and killed a 59 year-old man in the parking lot outside the McDonald’s at El Cajon Blvd and Texas Street in University Heights. Shootings are rare, if ever, in my San Diego neighborhood, so the incident is shocking. As I write, little is publicly known—other than police seeking a white man in his 40’s driving a SUV. Given the number of traffic cams—at the least of surveillance—the vehicle’s license plate could be identified.

I know the McDonald’s well. When still alive, my father-in-law liked to eat lunch there—especially Fillet Fish Fridays, when sandwiches were discounted. My wife or I might drive him there two or three days a week. Before renovations that started around the time of his death in January 2017, I would see many regular customers, such as the three older gents gathered to gab—often for hours—or another man who religiously read his Bible. They vanished with the remodeling, which did away with the cozy booths and replaced them with trendy tables that encourage eating and leaving rather than hanging around.