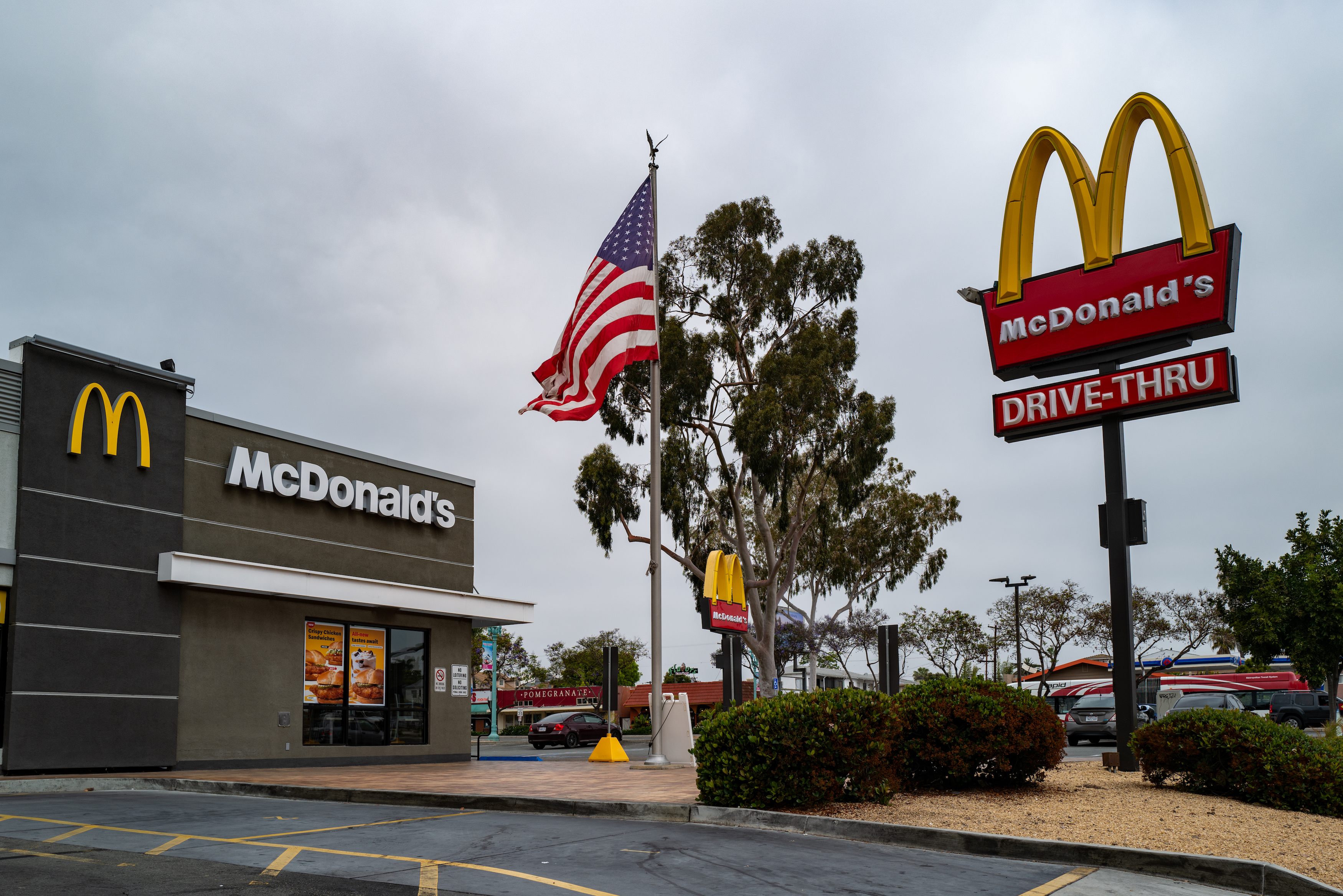 Overnight, an assailant shot and killed a 59 year-old man in the parking lot outside the McDonald’s at El Cajon Blvd and Texas Street in University Heights. Shootings are rare, if ever, in my San Diego neighborhood, so the incident is shocking. As I write, little is publicly known—other than police seeking a white man in his 40’s driving a SUV. Given the number of traffic cams—at the least of surveillance—the vehicle’s license plate could be identified.

I know the McDonald’s well. When still alive, my father-in-law liked to eat lunch there—especially Fillet Fish Fridays, when sandwiches were discounted. My wife or I might drive him there two or three days a week. Before renovations that started around the time of his death in January 2017, I would see many regular customers, such as the three older gents gathered to gab—often for hours—or another man who religiously read his Bible. They vanished with the remodeling, which did away with the cozy booths and replaced them with trendy tables that encourage eating and leaving rather than hanging around.

I used Leica Q2 to capture the Featured Image (warning: 21MB file) and companion, today. Vitals for the first, aperture manually set for both: f/8, ISO 100, 1/250 sec, 28mm; 9:59 a.m. PDT. Potential patrons, not realizing that the fast-food place was closed, passed through the drive-thru one car after another—as I composed several shots from the sidewalk along where they exited. 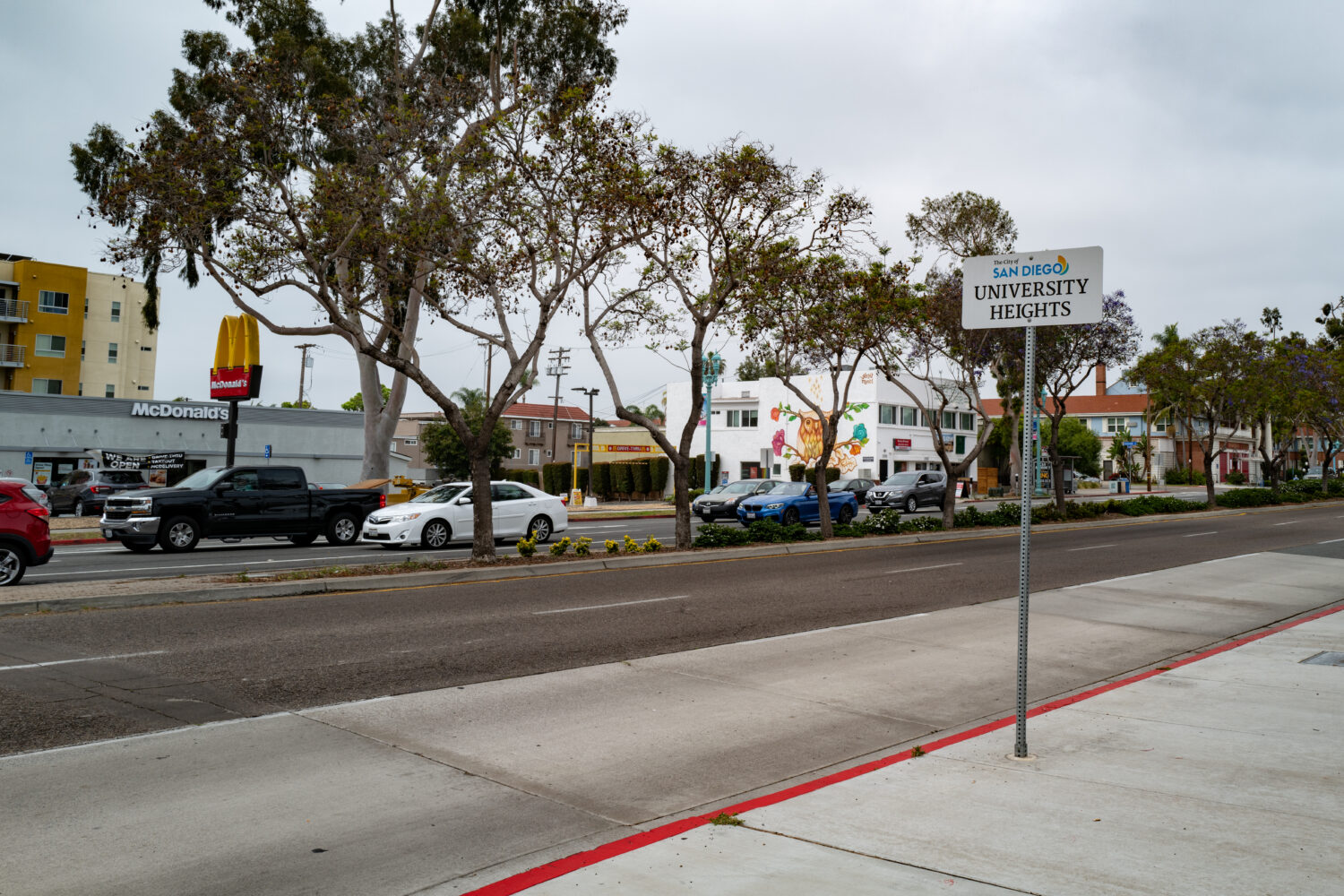 One gentlemen stopped his vehicle and leaned over to the open passenger window: “I’m a photographer. What camera is that?” I told him. “I always wanted to own a Leica”, he responded. With other cars swerving around him, and me trying to get low for the right shot, our conversation ended abruptly. Damn.

I took the other photo while waiting at the El Cajon stoplight. The UH sign snagged my attention, across the street from the McDonald’s. Vitals: f/11, ISO 100, 1/125 sec, 28mm; 9:54 a.m. Because a half-dozen cars were parked in the lot, and no police tape was visible, Annie and I at first thought that the eatery might be open, surprisingly. But as mentioned, the place was closed.