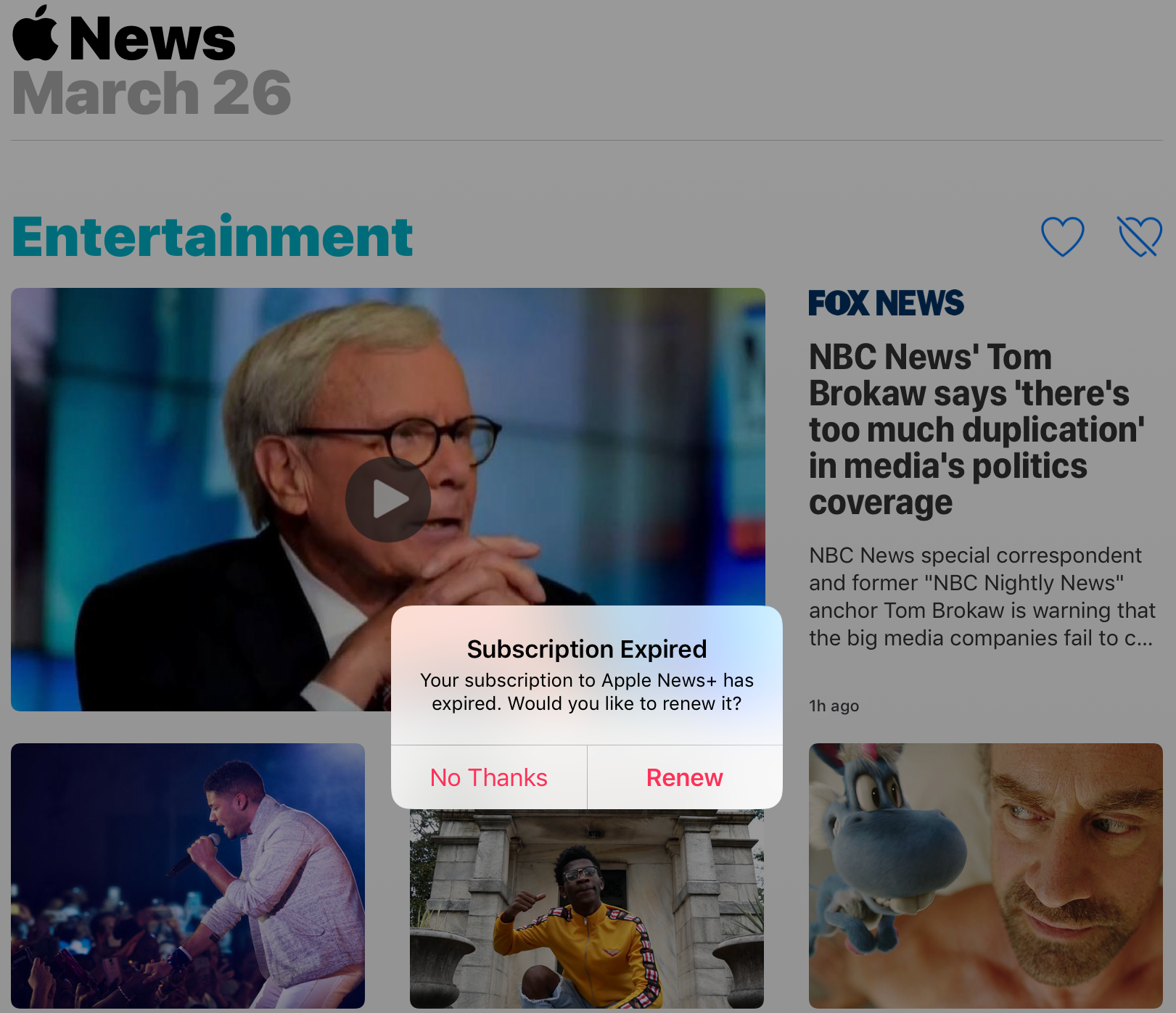 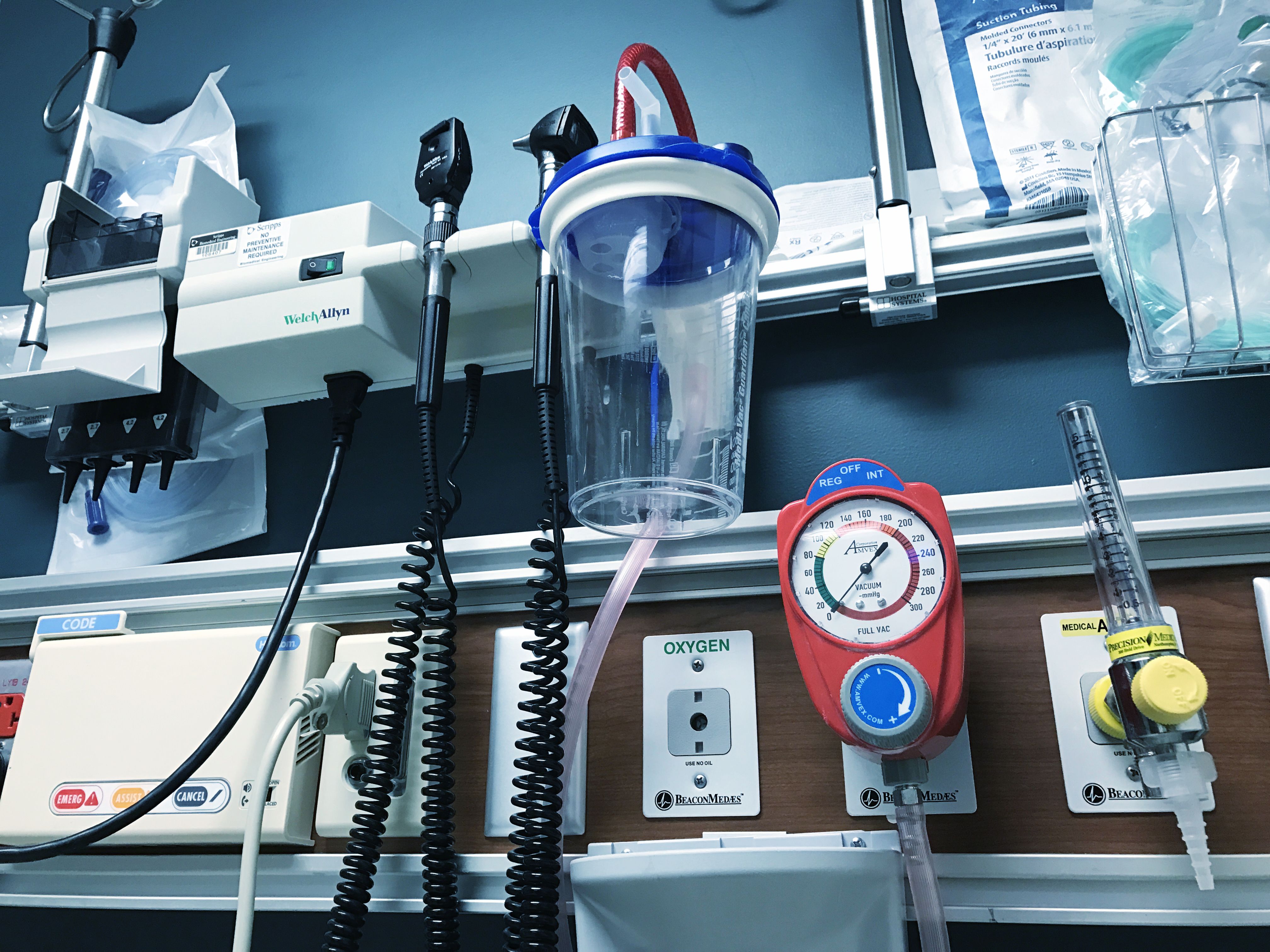 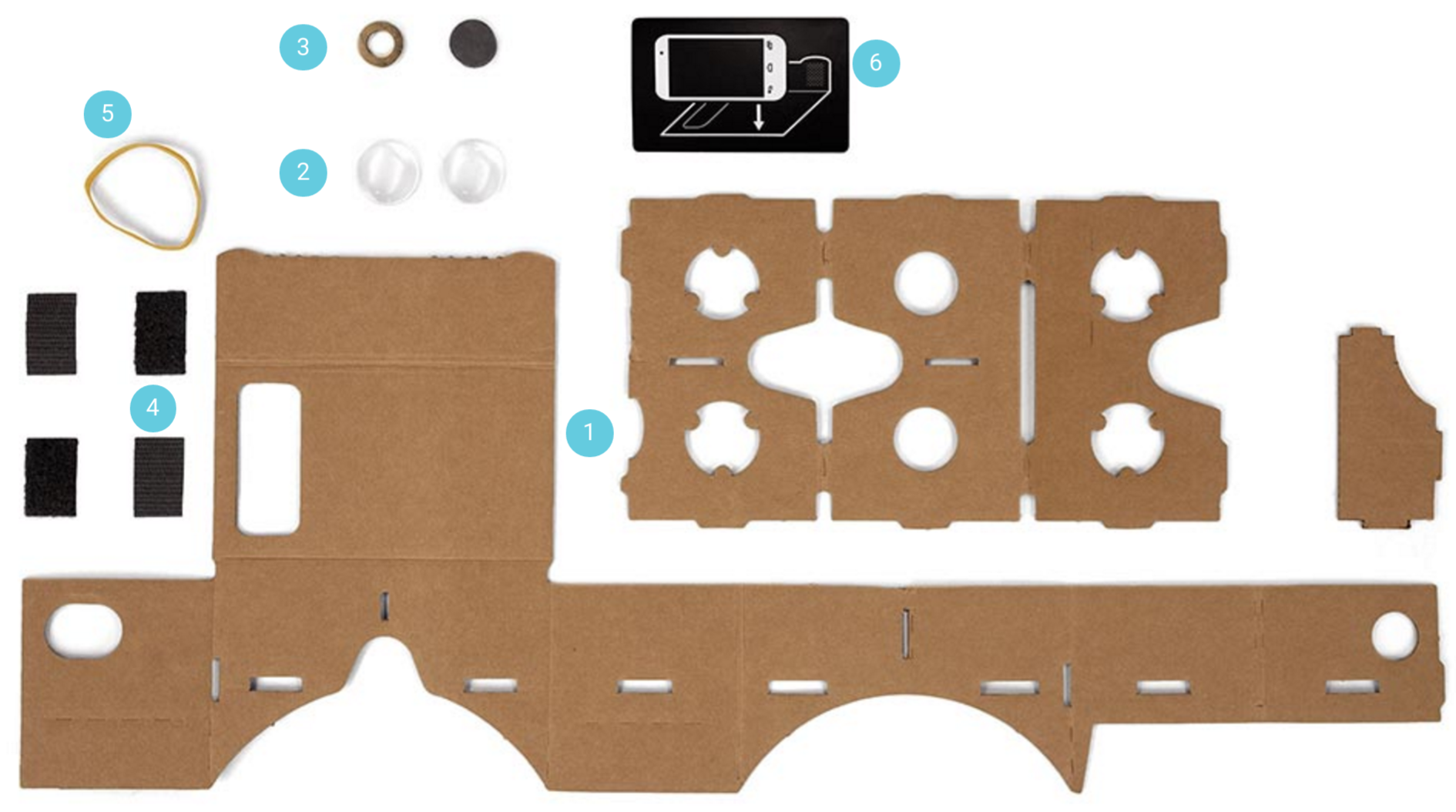 Today the New York Times spammed my inbox: “We’ve just launched an innovative virtual reality platform that will transform the way you experience stories. As one of our most loyal digital subscribers, you are entitled to a complimentary Google Cardboard virtual reality viewer for an enhanced viewing experience”.

I took advantage of the freebie, thinking that this thing, which literally is a cardboard box, should be an April Fool’s hoax. I kinda heard about it before but ignored. Cardboard boxes are for Amazon packages and cat play after they arrive. High-tech gadgetry, c`mon? What? Is this the newest thing in recyclable tech? 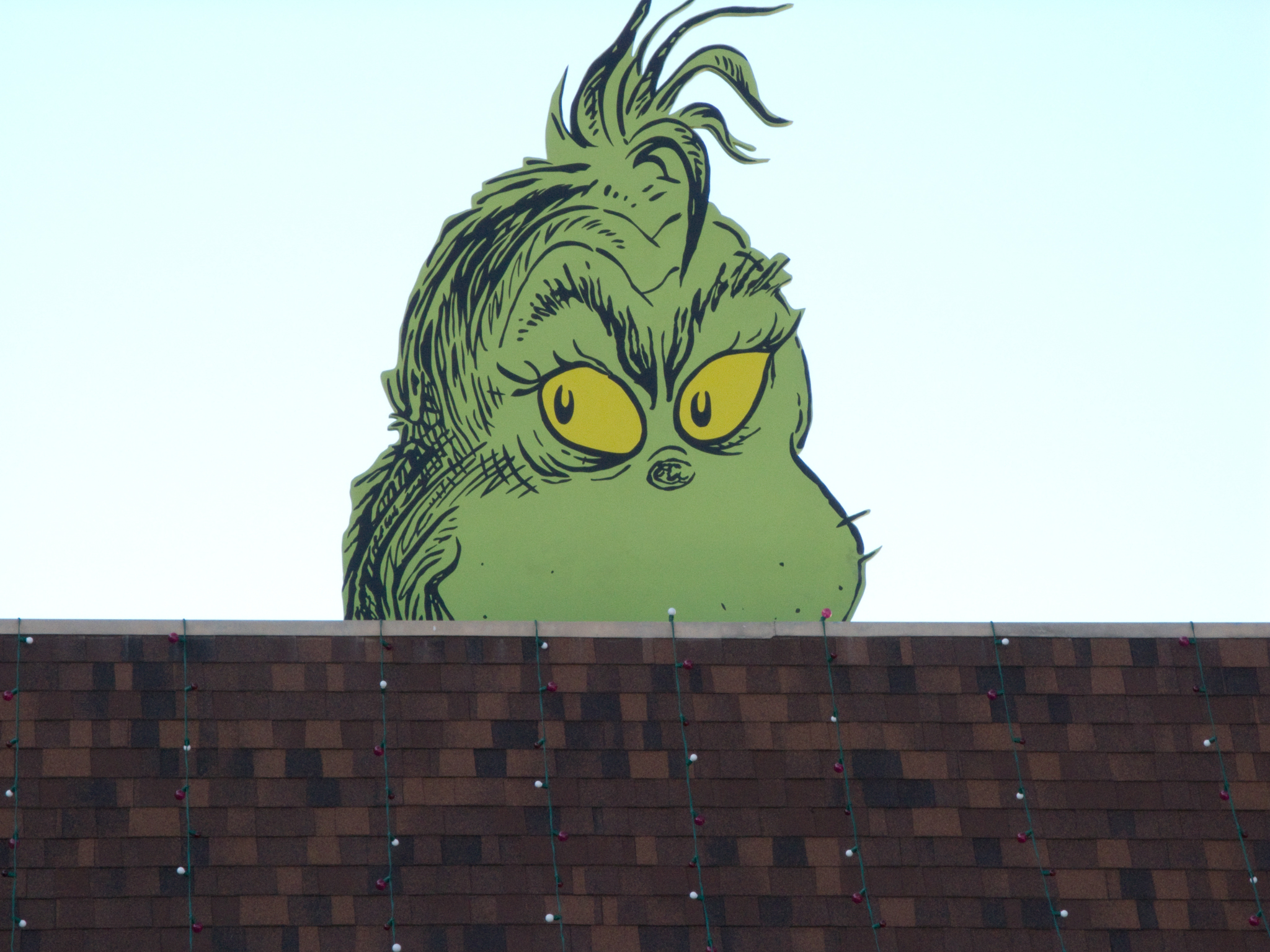 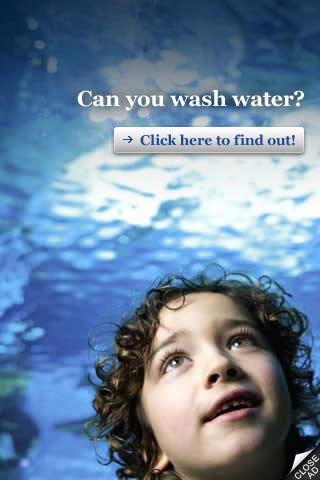 Look what popped up on my iPhone 3GS while reading a New York Times story. A full-screen advertisement. I would rather skip the ads and pay the Times, say, five bucks a month for content. […] 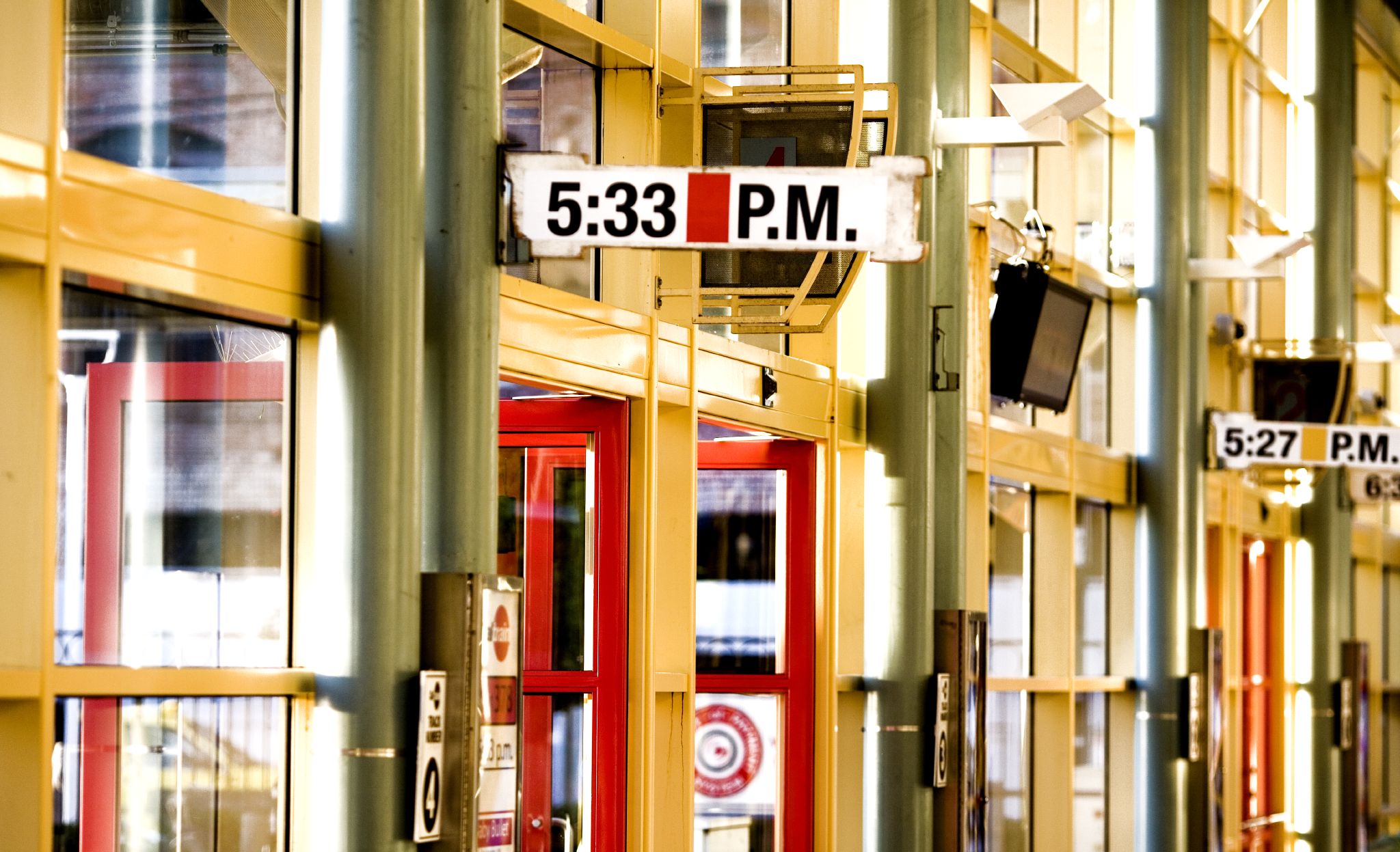 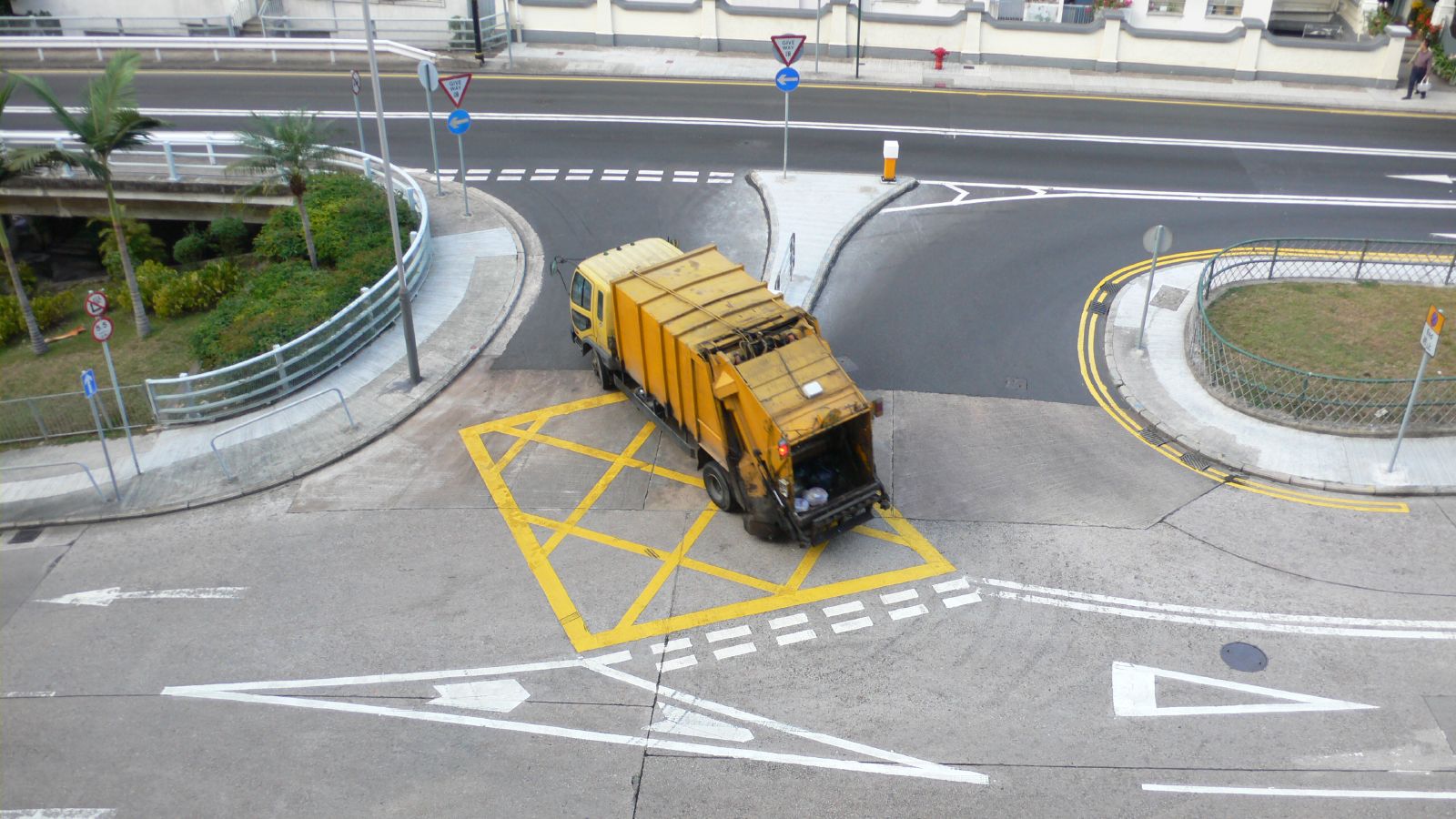 We are such bad Washingtonians, maybe; my family’s newspaper of choice is the New York Times—and even then we only get the Sunday paper (rest of the week is online). Today, my wife asked about Tim Russert, who had a Q&A, “All About My Father“, in the Times Sunday Magazine. Conversation took place on the Capital Beltway somewhere between US 1 and the Baltimore-Washington Parkway.

Tim is one of my favorite Washington journalists. He’s got a pragmatic style that rips through nonsense and gets to the point of the conversation or topic. When I worked as an editor more than a decade ago, my editor—great guy, Stephen Osmond—would repeatedly ask, “What’s the point?” Answering that question made me a better editor. In fact for years, a Post-It with the question hung over my work phone.

Earlier today, the New York Times officially dismissed reporter Judith Miller. In a to-the-point, bare-most-of-the-facts story, Times reporter Katharine Seelye writes of her colleague’s departure. While the Times and Miller “reached an agreement yesterday that ended her 28-year career,” it was a dismissal, as far as I’m concerned. The story carries tomorrow’s dateline.

I cheered for Miller when during summer she went to jail rather than give up a source. But since, oddities emerged about her involvement in the CIA leak case, her real reasons for going to jail, and her eventual testimony before a grand jury. 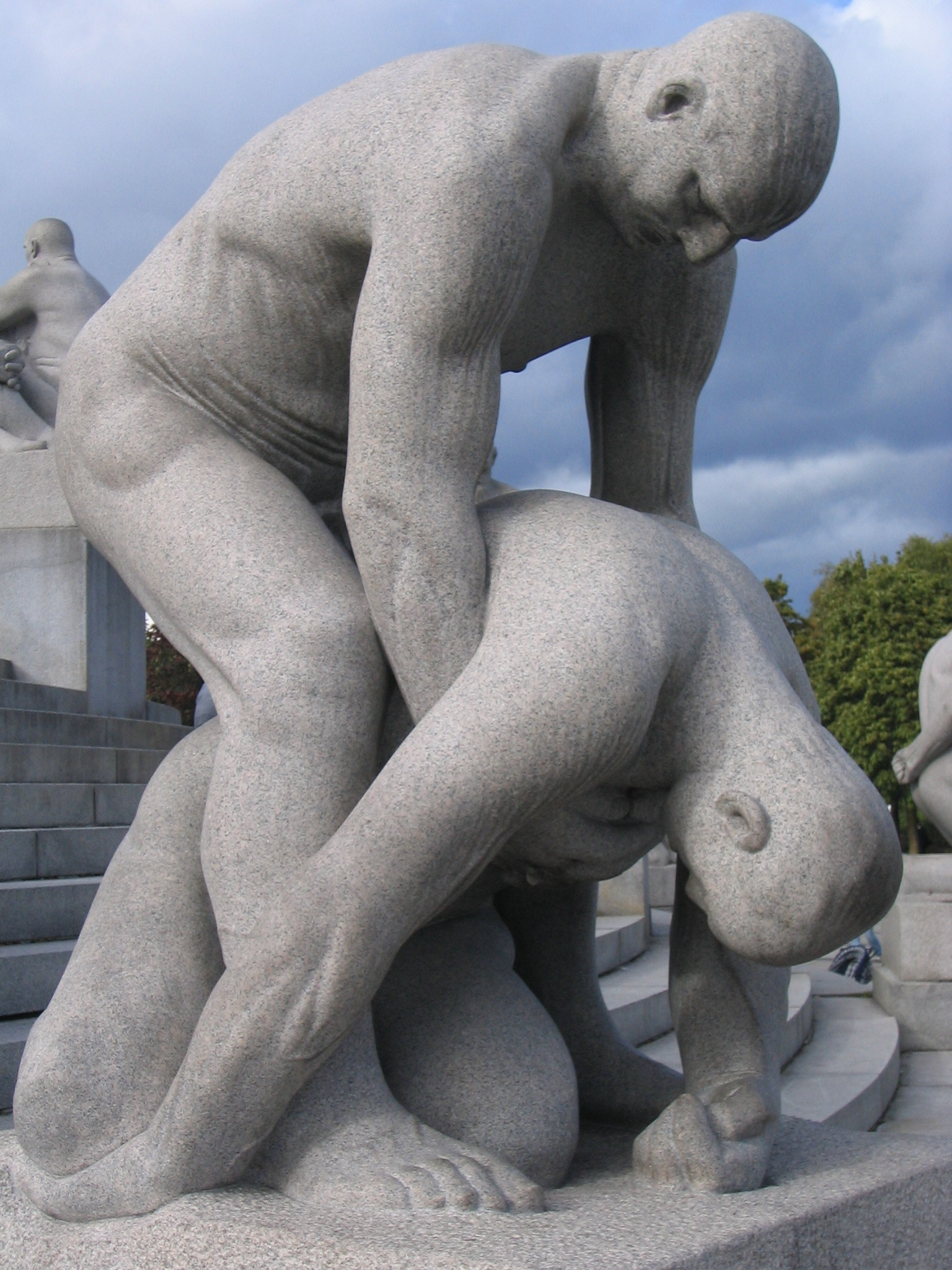