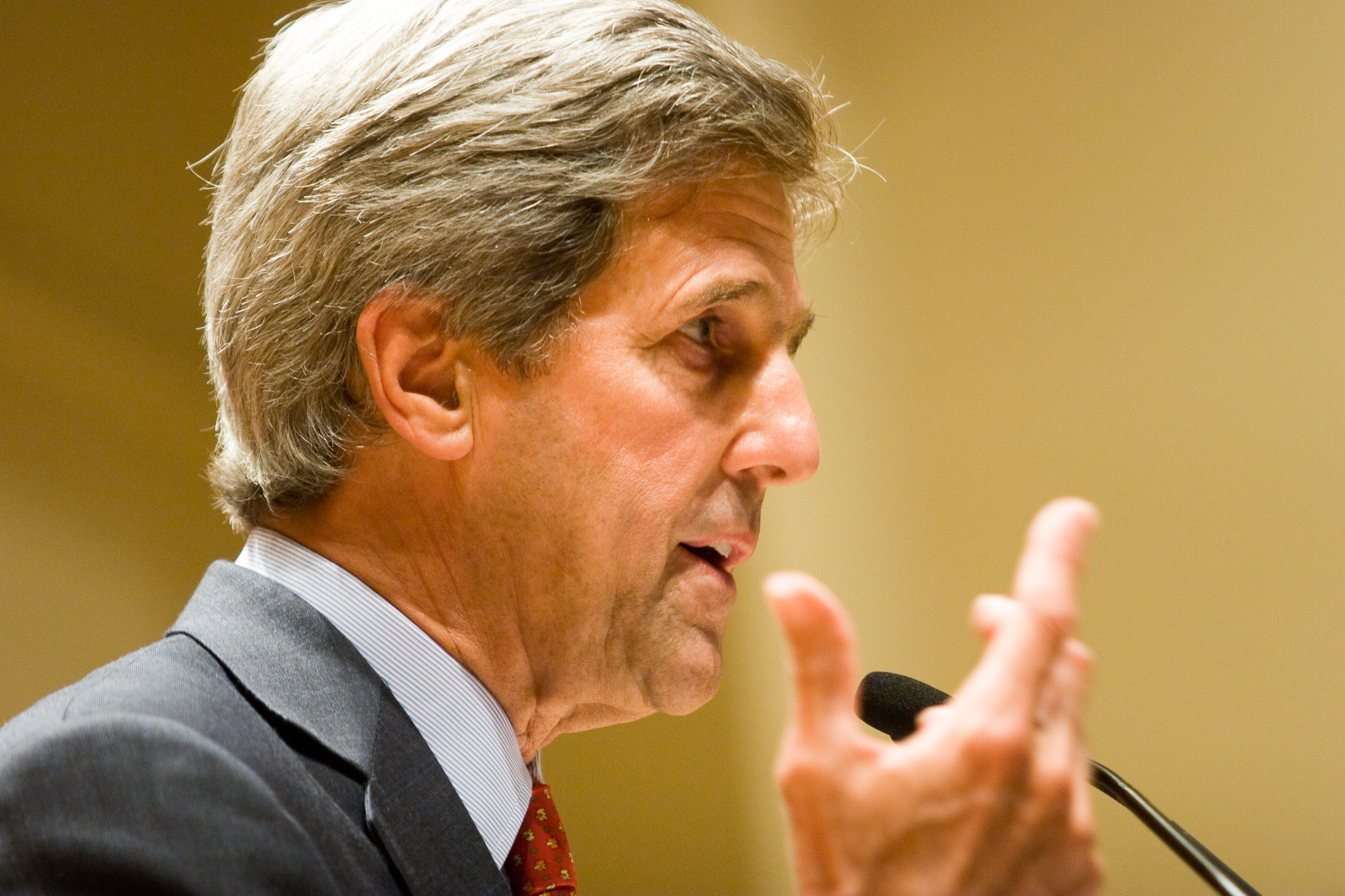 Broadcast and print managing editors have long understood that advertising should not influence, or appear to influence, editorial content. If nothing else, it’s good business. If people don’t trust what they read or see, they may look elsewhere; fewer readers or viewers would mean fewer subscribers and advertisers.

I would expect the same good practice to follow longstanding print publications into online editions. Apparently, that’s not the case with the New York Times. I’m so peeved about the Kerry ad preceding the debate story, I plan to cancel my print edition subscription as soon as I post this blog; I have been a long-time subscriber, paying more for “all the news that fit to print” over the two local Washington papers.

The placement stinks of bias. I’ve had a love-hate relationship with the New York Times, because the political stories are a little too left for my tastes. But, broader reporting is excellent. Or so I thought. We’re in the midst of a highly-charged presidential election, where it’s hard to know what news to believe because there is so much obvious partisanship out there.

How can I, how can anyone, trust a newspaper that puts a Flash political ad for one of the candidates before a story about that candidate and his opponent?

Editor’s Note, Oct. 13, 2014: I eventually cooled my anger and still subscribe to the Times online today.