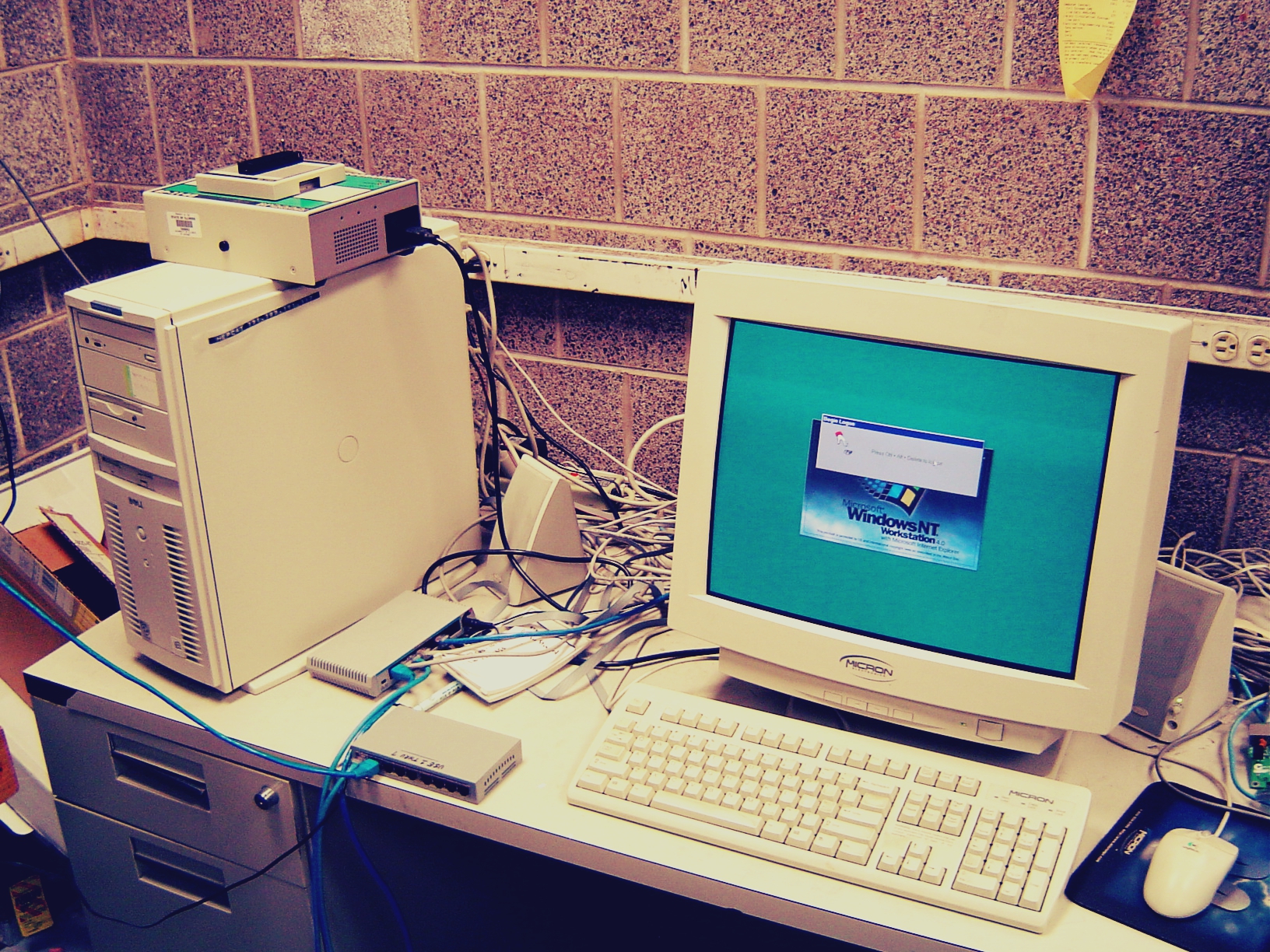 And with good reason. Microsoft’s highly-touted operating system was not ready for release—and the company knew it. The Redmond crusader purposely designed Win 95 with a number of weaknesses. Backward compatibility was a must for the 70 million or so Windows 3.11 users, so Microsoft’s development team had to make performance sacrifices to achieve this goal.

In the early days of development it looked like the team working on “Chicago” (the code name for the new Windows) could deliver a robust, 32-bit OS that would also run all past applications. But development ran aground and Chicago really needed to go back to the drawing board. By this time, everyone was clamoring for an upgrade, IBM had released a hot, new version of OS/2, and Bill Gates & Co. worried they might loose their “billion dollar man”-making franchise.

So Microsoft saw through its pseudo 32-bit operating system. It does work with most older programs, but that does not mean working well. Win 95 can be quite fickle. And if you are someone like me who frequently cruises the Internet, works with lots of graphics, or keeps a big database of contacts, the new Windows can crash quite often—gobbling up time and valuable data. The whole point of running a 32-bit operating system is the ability to multitask—that is execute more than one function or program at once. Win 95 does this badly.

Yet on the usability front, Win 95 is an outstanding product. Plug-and-play effectively auto-detects hardware, the graphical user interface (GUI) is extremely easy to use, and enhanced features like the universal inbox, built-in Internet connectivity, and the fax client are well-suited to business use. So what do you do?

Win 95 has much going for it. But as a business OS, it has much more going against it. Maybe that is why Microsoft is pushing so hard on NT. For a lot of reasons, it is the better Windows. NT has always been a rock-solid stable OS that is nearly impossible to crash. It also has built-in security that only the very best of hackers can penetrate. The new version, 4.0, incorporates many of the best features of Windows 95—including the GUI.

Until the release of Win 95, NT was trailing in marketshare—well below even OS/2. NT needed lots of memory to run and there were too few applications to run on it. Now things have changed. Win 95 has a larger memory footprint than the older Windows—8 MB as a minimum and 16 as standard—and NT can go on as little as 12 MB to start and 24 for comfortable performance. Memory and high-end Pentiums are now available at unheard-of low prices, suddenly making NT at least an affordable choice. There are plenty of applications, too, as many software firms are designing their products to run on NT as well as Win 95.

Clearly, the future of Windows is not 95, 96, or 97, but NT. Microsoft is already positioning NT 4.0—called the Shell Update Release—for the business market and moving Windows 95 toward consumers. But even the repositioning of Win 95 is in doubt. The rumor mill is a buzz with talk of Microsoft abandoning its year-old operating system in the not so distant future.

Considering the company’s disaster rate with first releases, it would not be surprising. Remember Windows 1.0 or 2.0? Dogs and market failures. Even early versions of Windows NT lacked for much. It was not until version 3.51 that Microsoft’s premiere operating system started to look sharp. It makes sense, that with the look, feel, and usability of Windows 95 in place, the Redmond crusader would shift toward its more mature OS.

NT has the power and the promise. Still, be warned: Despite all Win 95’s many faults, it is compatible with all current Windows software and hardware on the market. NT is not—and won’t be for another year. You may have to live with using Win 95 for awhile if, like me, high productivity is important to you.

But do you want Windows at all? Is that in the best interest of your business? Maybe not.