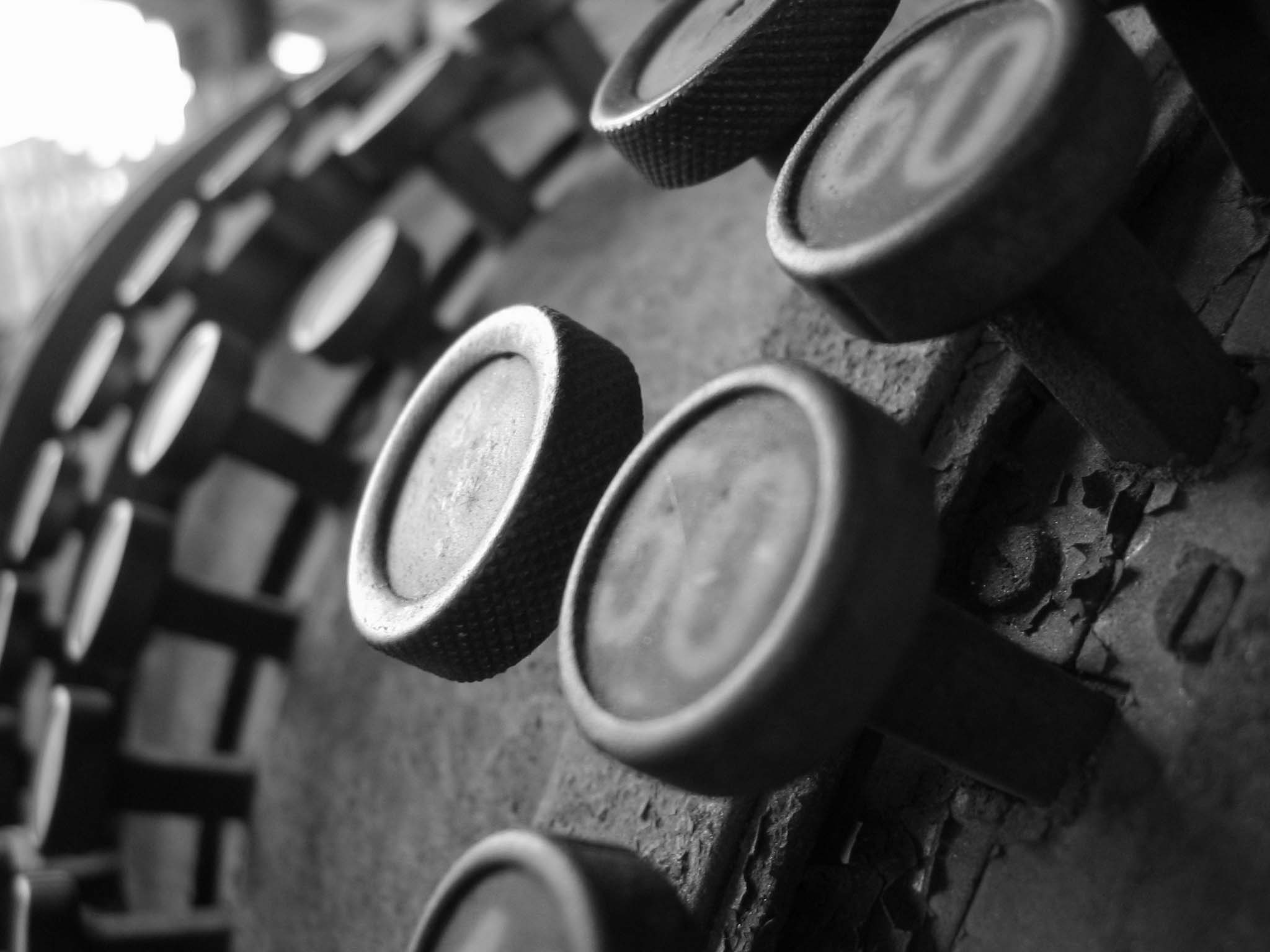 I often recommend that people buying new PCs should consider refurbished. In my experience, used is typically better than new. I want to say always, because I’ve never had a bad refurb.

Refurbished is a computer sold secondhand by the original seller, which could be the manufacturer or a retailer. Hypothetical: Jack Consumer buys a new Mac from Apple, but after getting the computer home he sees the new Dell TV commercial with Sheryl Crow. He returns the Mac and buys a Dell. Apple still has to sell that computer, but now potentially at a loss and discounted to future buyers. Maybe Jack liked his Mac but it had a bum hard drive, so he exchanges it for another. Apple still has to sell that computer, albeit with the hard drive replaced, again discounted.

First rule of returns is simple: Once returned, never again returned. No seller wants to get back a returned computer. Unless the seller demanded a 15-percent restocking fee—a hefty penalty common among computer retailers—there may be no profit in selling the returned item. Refurbs tend to run real well, because there is only more loss if returned again. So I’ll say again that used is typically better than new.

Used sometimes is new. Dell is a great example, because the company builds computers to order but people sometimes cancel or change orders. Cancellation can put a new PC into refurbished sales (a.k.a. the Dell Outlet) at a hefty discount.

At the time of purchase, the same configuration, likewise without a TV tuner card but with identical one-year warranty, would have cost $2,145 new (Today, Dell has a $200 discount). A good friend thinks I got a steal. That’s the benefit of buying refurbished. And there is the confidence the computer will reliably work, because the seller never wants to see the computer again—particularly when sold with full warranty, as was my new Dimension 9100.