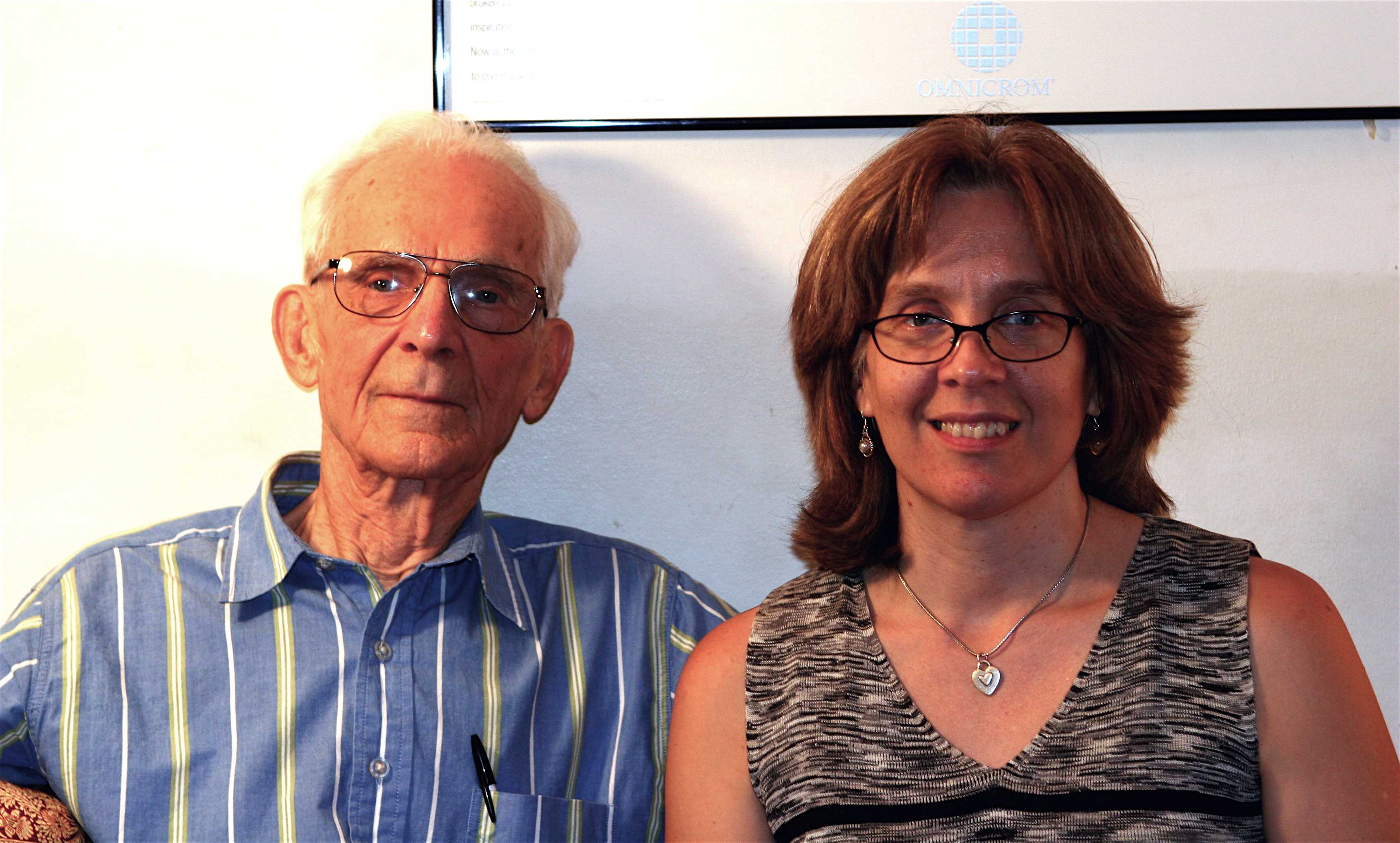 My father-in-law visited over the last two-and-half days. I didn’t spend as much time with him as I wanted to, because of my work schedule. That’s too bad, because my wife’s father is an amazing man.

He’s 83, still spry, alert, and interested in continuing to grow and mature his character. He flew out to Philadelphia and drove down to Washington for the visit. Later, he braved the pelting rain (more than five inches fell in the Washington, D.C. area over the last two days) to drive back to Philadelphia, before going onto New York and then back to California.

He’s a World War II veteran and former college teacher, high school teacher, Sunday school teacher, and engineer. He built ships in his working years; one pump he designed is still in use on military vessels today. He traveled to four, maybe five, continents, when working.

While time and technology have soared past, he’s kept up in his own way. He drives a hybrid car (started back when almost no one did), uses a cell phone, owns a 17-inch iMac G4, and subscribes to high-speed DSL. I watched him take on the Media Center PC in my living room. Considering the remote control looks like it ought to be in the cockpit of a jet airliner, he showed surprising aptitude.

My wife is blessed to have such an amazing dad. Picture above is the two of them together, taken last night.