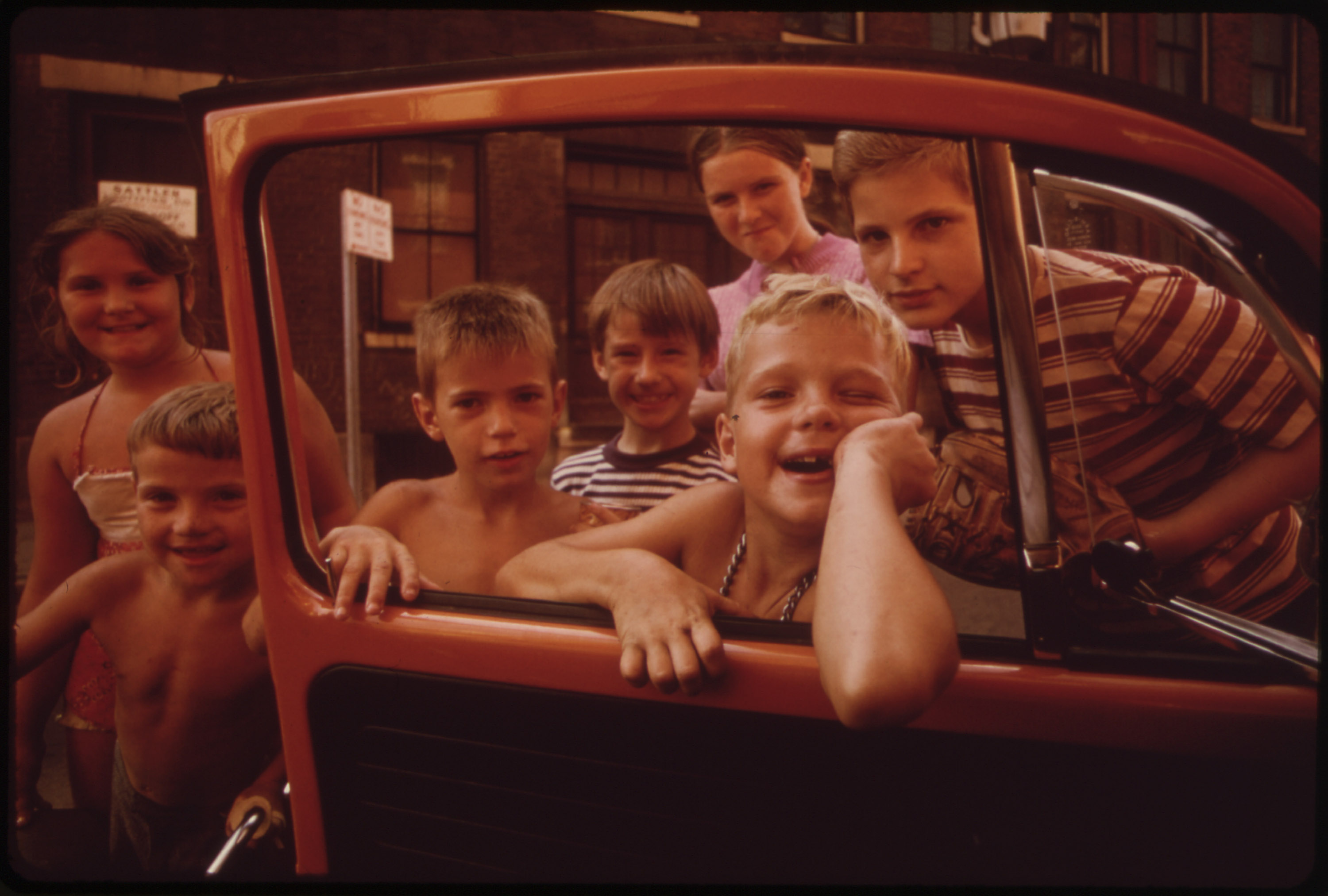 Joe: The nature of life is morning, noon and night—growth and aging to be replaced by something new and growing. Companies aren’t supposed to last forever. In part because they reflect people.

So Sears dominated during the rural, catalog years but lost presence to discounters and malls as the country urbanized. K-Mart and other discounters were replaced by the likes of Wal-Mart. And now there is Amazon.

Joe: As these companies grow and establish infrastructure, the thing that made them successful prevents their flexibility to change. They cling to what they have, because they have to. Or think they have to.

Nate: I was just about to ask: can you even change when you become so dominant? Is it even a choice? Or do you just accept the fact that you work with what you have. Because you’re right, companies have a lot of infrastructure built up that can’t be simply demolished and restarted from scratch.

Joe: And if they’re big, like music labels, auto makers or IBM, they inhibit change—like a big tree preventing light from reaching the forest’s new growth. Old people have a hard time adapting. It’s worse with old companies, I say. The nature of life is to multiply, to create new life.

Nate: Case in point: the airline industry. All of the big airline players have little chance to survive long term. They simply can’t do it. Upstarts like JetBlue can build their business from the ground up, no unions, stock options for employees, and profitable from the start. United and Northwest can’t do that, they are too big. Too many airplanes, too many contracts.

Joe: I’m thinking the best thing these companies could do is to break up into smaller companies around core areas. In essence, reproduce.

Nate: You get older, have children, bring them up, and eventually they replace you and the cycle begins.

Nate: More businesses should start to think that way.