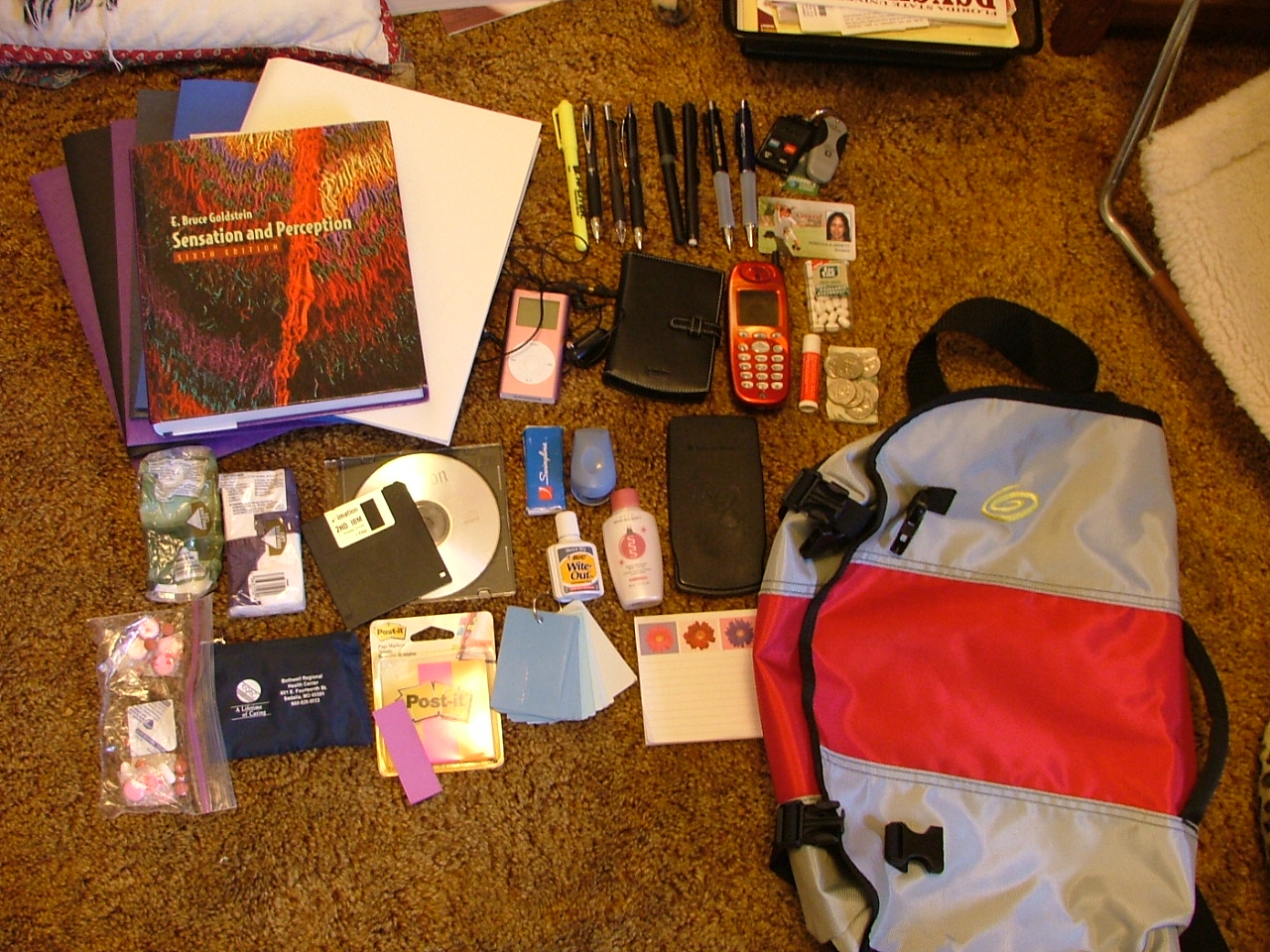 Speaking of literacy, why is the study’s title in lower case on the cover page? Here’s a good gift book for the report’s editors.

So, what’s the bad news about illiterate college kids? I can’t say since, according to the report, I lack some of the literacy skills to read it. OK, truth be told, I started feeling all giddy and reminiscent for my college days and reverted to the Cliff Notes approach: I read the fact sheet rather than the report. (Honestly, I do plan to read the thing as soon as I finish that Winnie the Pooh picture book.)

The fact sheet is its own challenging read because of high sounding phrases like, “below basic” and “basic quantitative” literacy. According to the report, “Basic literacy skills are those necessary to compare ticket prices or calculate the cost of a sandwich and a salad from a menu”.

Oh my, “approximately 30 percent of students in 2-year institutions and nearly 20 percent of students in 4-year institutions have only basic quantitative literacy”, which includes the ability to balance a checkbook. But, whew, not to worry, “the average literacy of White, Black, Hispanic, and Asian students in 4-year colleges is significantly higher than that of adults in the same racial and ethnic groups in the nation”. What does that statement say about the rest of us nitwits? Nothing good (Yes, I know the previous two words make a fragment and not a sentence).

I just have to comment on the differences between the scholarly approach and that of the news media. Had the findings been summarized in a news story for the, uh, illterate masses, the emphasis would have been: Seventy-percent of college kids can’t read well enough to balance a checkbook (To think my mom would complain that it takes a college degree to balance the checkbook).

Because two of the report’s three authors are women, I was startled by this paraphrase from the fact sheet: “Among college students, there are no significant differences in the average prose, document, and quantitative literacy of men and women—indicating that women may be making process in bridging a divide that has long existed between the sexes”. Did they really mean to suggest that American women’s literacy has trailed that of men? Not where I grew up (I use these fragments on purpose. It’s called literary license).

The fact sheet isn’t encouraging about the literacy of college kids. Seeing as how parents are blamed—”the literacy levels of college students are directly related to the education of their parents”—maybe they should bank the $30,000 or so a year instead of wasting it on kids’ college.

To be honest, this is an old topic. I started college in the late 1970s, when educators complained kids graduating high school couldn’t read. At my university, all entering freshman took a compulsory writing course. Anyone failing the final written exam, even someone with straight A’s, would receive an F and be compelled to take the class again.

Literacy starts with reading, as does good writing. Mathematics teaching needs to focus more on basic skills and the reasons for processes. The estimation skills some schools teach won’t make the grade. More importantly, kids need to be taught good critical thinking and problem solving skills.

The report’s authors spotlight an important problem, and one Americans should no longer ignore.