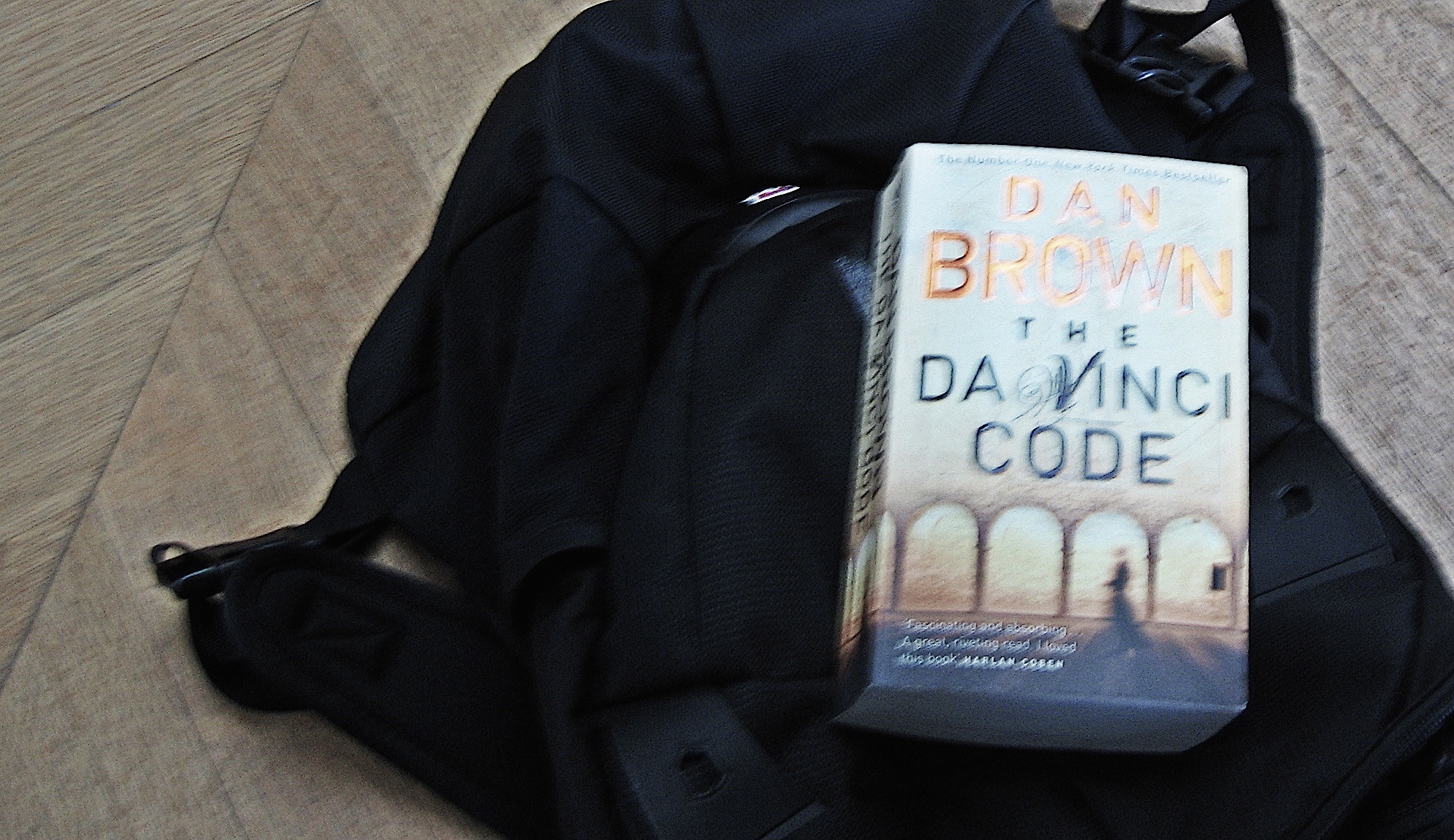 I finished reading book The Da Vinci Code by Dan Brown over the weekend. Someone lent us the book a year before I started reading, which seemed to labor for a year. I just don’t get all the hubbub over the book.

To be clear, I had no trouble with the book’s core concepts about Christ or with the weaving historical interpretation. Of course, Jesus Christ was supposed to marry. I don’t believe that he did, contrary to the book’s fictional assertion. But there is no question that he was supposed to. The Jewish and Christian concepts of the Fall involved two male and one female being (Muslims believe the same, yes?). The Messiah, King of Kings—whatever you want to call him—should marry and resolve the problem, man and woman, reversal of man and woman falling.

Then there is the sticky problem of Christianity changing fundamental Jewish concepts about the Messiah, who he is, man and woman as two parts of a whole and, of course, marriage. Assuming God exists, he would have to be pretty stupid to chuck Judaism’s thousands of years of preparation for the Messiah.

OK, I don’t have a problem with the book’s supposedly shocking core concepts, so what is my problem? Weak storytelling, or maybe too much foreshadowing on the part of the author. Every villain, every hidden identity is awfully obvious to me. I yawned at each, supposedly thrilling turn, saying to myself, “Yeah, like I didn’t see that coming.”

I hope the movie is better than the book.

Photo Credit: Jeff Wilcox (No relation, that I am aware)