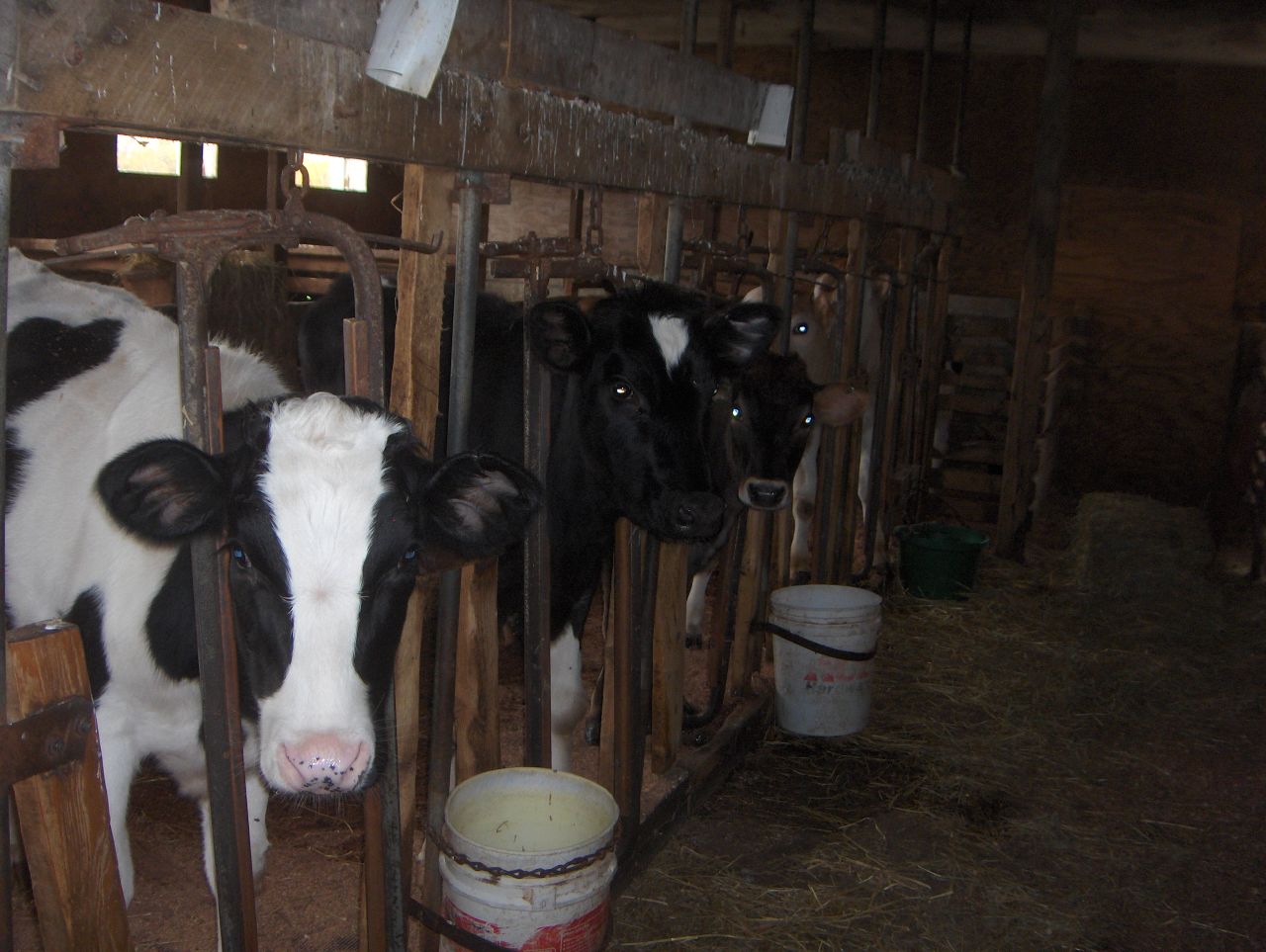 My quote of the year (so far) goes to Vermont Governor Jim Douglas, explaining why the state isn’t cracking down on illegal immigrants working on dairy farms: “I respect the laws of the United States, of course. But the cows have to be milked”.

The governor is quoted in a New York Times story about Vermont’s massive exodus of young people. One result is a worker shortage that makes it hard for businesses to justify staying in the state or simply expanding operations. Fewer jobs mean more young people looking elsewhere for work. Fewer young workers mean fewer businesses offering jobs. Pick a term: Negative feedback loop, perpetual motion machine, or the economic equivalent of song, “There’s a Hole in the Bucket“.

According to the story, by reporter Pam Belluck, Vermont “is now the second-oldest state, behind Maine”. My question: Just how far ahead of Vermont is Maine? I was part of the Maine exodus, which has been an ongoing problem for a long time.

A 2002 University of Maine study offers a nice grim perspective on Maine’s aging population. The 1990-2000 trend foreshadows huge losses to come. My home county saw the largest population shift in the crucial 18-to-34 segment: Minus 41.3 percent. My question isn’t who’s going but who is staying? We moved back home in 1995 and remained for 18 months, before returning to Washington. So, I’m the worst example: I abandoned my home state twice.