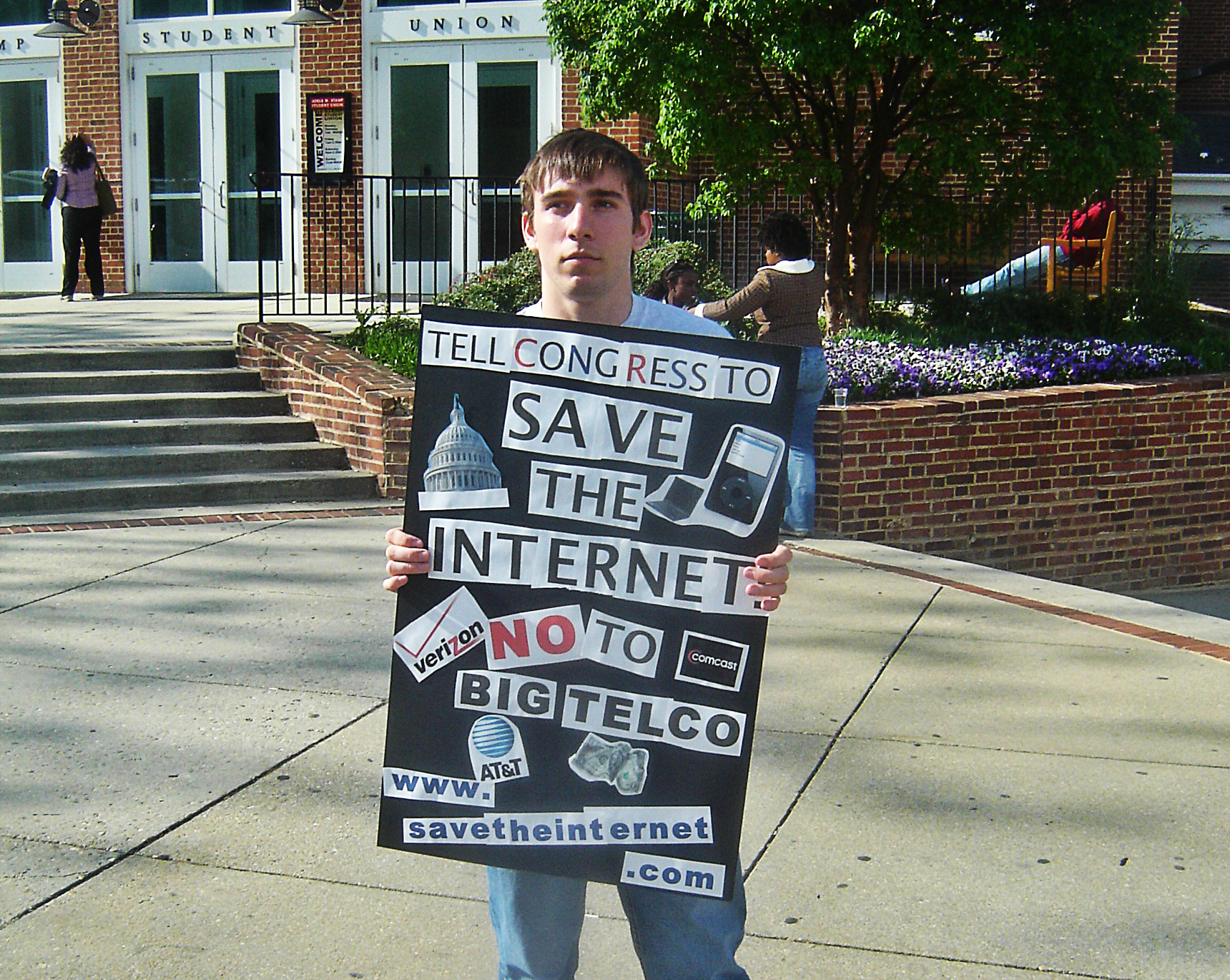 With each passing day, I find myself at odds with Washington policy. As if immigration wasn’t bad enough, now it’s Net neutrality.

Today, largely splitting along party lines, the House Commerce Committee whacked an amendment that would have guaranteed Net neutrality. I’ve long opposed overregulation, but there are times when government oversight is appropriate. Given ongoing FCC deregulation, which would no longer require large telecos delivering DSL to let competitors use their lines, and ongoing efforts to prioritize access, the government should take action to guarantee neutrality of the Net.

Some Net providers would like to give preference to their services, even penalizing competitors. But what is a competing service? How about you and me? There has been too much focus on Net non-neutrality as being a business-against-business thing, where consumers might get less choice and so be harmed. I reckon the big Net providers would just as easily compete with their customers. I’ve got e-mail running off my own domain. What would prevent my provider, Verizon, from favoring e-mail routed through its servers and putting the breaks on e-mail sent off my domain? The competitor pushed to the slow lane would be me, or you.

I typically am fairly politically independent, and in the last couple elections more Republicans than Democrats got my vote. But the way things are going, with these nutty politicians, I’ll be casting my vote to throw the bums out. That’s a pity. In an election, shouldn’t the vote be for someone rather than against someone else? The irony: I may lose my political neutrality over Net non-neutrality. Save the Internet!

Hopefully, it’s not too late.