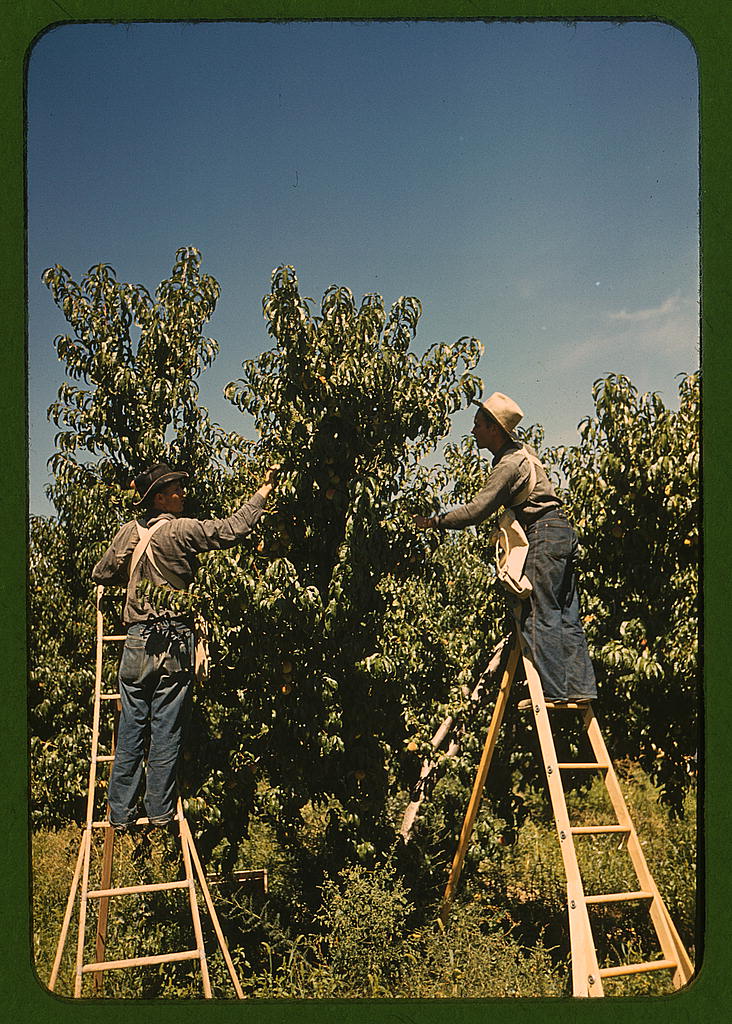 I am glad it’s an election year. Conservative legislators held a news conference today, where they lambasted Senate lawmakers for passing an immigration amnesty bill. The House wants to tighten immigration rules.

According to CNN, Republican Rep. Dana Rohrabacher (Calif.) said, “I say let the prisoners pick the fruits”. From Rep. Steve King of Iowa: “Anybody that votes for an amnesty bill deserves to be branded with a scarlet letter A”. The brand should be on these representatives and their colleagues making these outrageous statements.

Virginia Rep. Virgil Goode had some words for protesters, “I say if you are here illegally and want to fly the Mexican flag, go to Mexico and wave the American flag”. Maybe protesters should try carrying burning effigies of some Congressmen.

Fair disclosure: I’m fairly politically independent. Last election, many Republicans got my vote. Maybe Democrats will next time. Either way, my harsh response to these politicians has nothing to do with their party, but their outrageous positions and statements.

Photo Credit: Russell Lee, from US Library of Congress archives

Editor’s Note: This post was restored from the old joewilcox.com archive on Oct. 4, 2010.