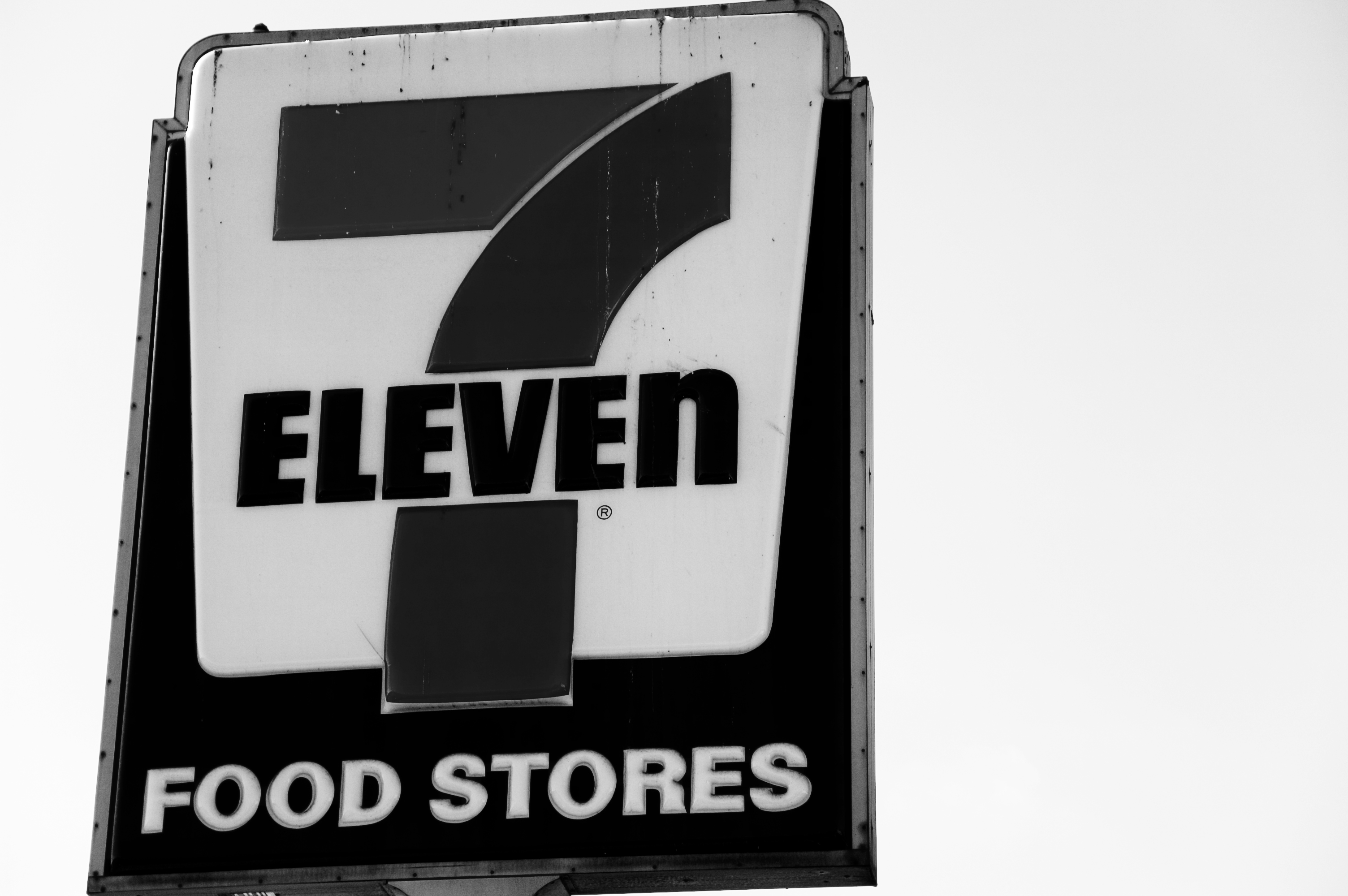 My daughter and I fled the house today, down the road to the 7-Eleven. My wife had gone out for the afternoon—and left to fend for our own lunch, we opted for convenience. My daughter got a turkey and cheese sub, while I went for a burrito. But on the way to the convenience store, there was adventure: A lost cell phone.

As we cut across a parking lot towards the 7-Eleven, I spotted a clamshell on the pavement. Well, well, finder’s keepers? Not in my family. Lost is returned. We hoofed over to the building adjacent to the parking lot, asking if someone had lost a cell phone. The folks inside weren’t exactly helpful. I called myself using the lost phone, hoping to get some caller ID. None, except a number with 206 area code, which I recognized as Washington State.

We continued onto the 7-Eleven, and while walking I dialed “611” for Sprint customer service. I figured that Sprint could let the owner know that the phone had been found. I would have gladly given my number so that the owner could contact me. But Sprint wouldn’t do that. The customer representative said that she couldn’t access the owner’s account without his or her permission. I roared with laughter, because of the situation’s idiocy. I thought corporate privacy policies protected people, not caused them harm.

So, lunch in hand, my daughter and I returned home with the lost phone in tow. I figured someone would eventually call the phone, offering a chance to identify and notify the owner. Right before 5 p.m. the phone rang, but I wasn’t quick enough to answer. Redialing got me to the office building I checked earlier and an-after business hours recording. So-o-o, my daughter and I hoofed it over to the building and buzzed for assistance. Right about then, someone pulled up in a SUV and asked if he could help us.

I explained the situation, and the guy asked if he could take the phone. His business card identified him as being the business’ chief operating officer. So, I gave him the phone. He reasoned, as I had, that either the phone belonged to someone working at his company or someoone there knew the phone’s owner. Either way, he could e-mail the staff in the morning—and I really hoped someone would call during the night anyway.

The COO was Hispanic. Under other circumstances I wouldn’t have noticed his ethnicity. I’m usually fairly color blind. But this damn immigration legislation debate in Washington—the one where nutty politicians want to turn illegal immigrants into felons—has me more mindful of hispanic Americans. I see zero justification for turning 11 or so million immigrants, most of them Hispanic, into criminals.

In the SUV, I saw an American of Hispanic descent—successful, a leader. How many other bright people hide instead, afraid of going to jail or back to their country—people who, given the chance, could lead other businesses.