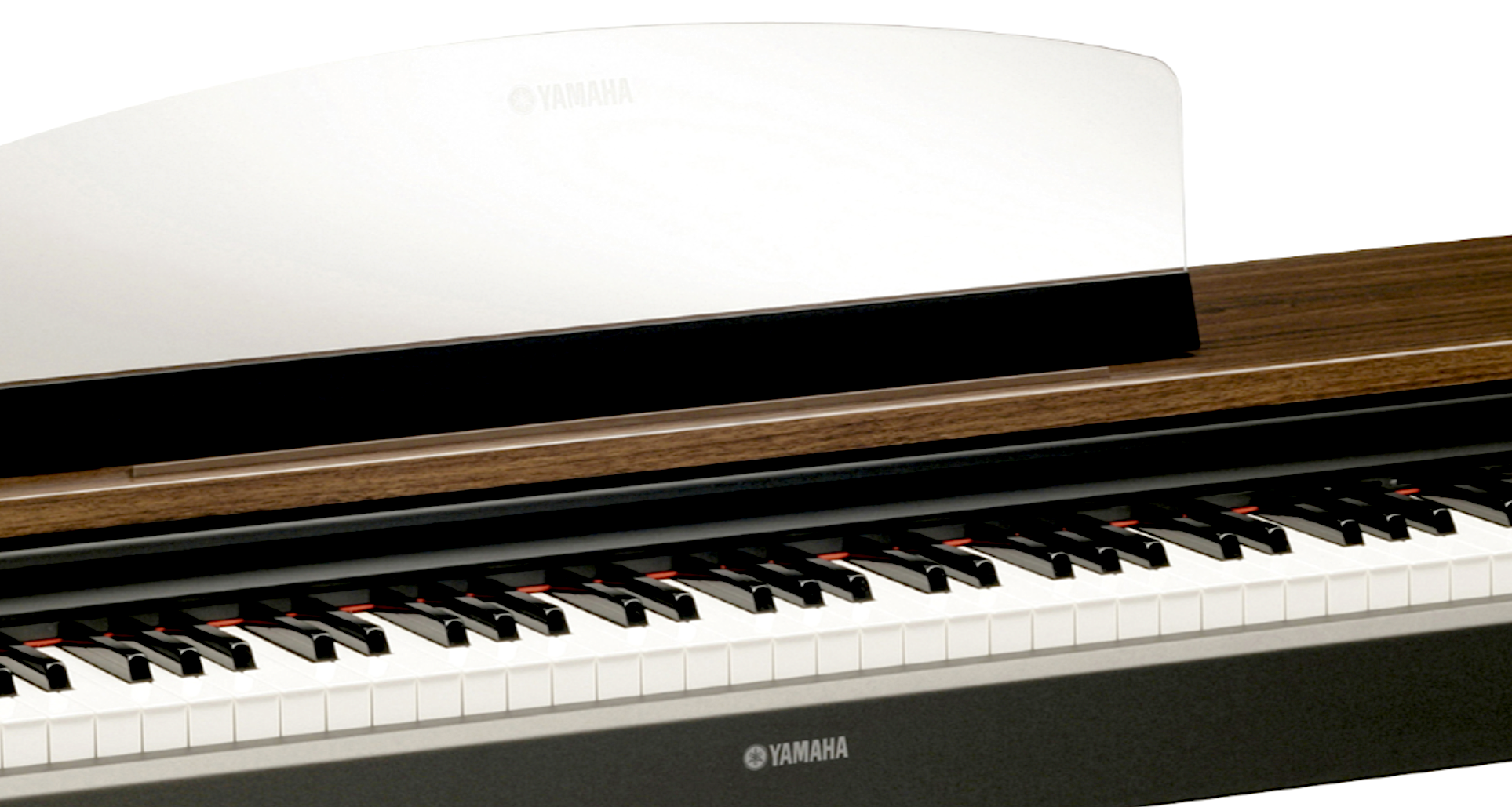 I took the day off from work (a rather rare action), for a family day. I’m out of town on business two days this week and another two days next week, and then my wife will be away for three weeks at a church workshop. Who ever said that only kids go to summer camp?

I also used the time to buy and set up a Yamaha YDP-213 electronic piano, from Music & Arts Center. My daughter and I have both committed to learn to play the piano.

Anecdote: While looking over pianos at the music store, I spotted a baby bunny on the sidewalk. It darted under a car when approached, and later shot across the sidewalk and past a restaurant patio into trees. The shopping plaza is so busy and there are so many cars, I was stunned to see a baby bunny there.

Other than vocal, piano is my favorite instrument. As a kid, I wanted to play, but there wasn’t opportunity. We couldn’t afford one and my mother insisted on my taking trumpet (because I had childhood asthma). I can read music at least, and I am a pretty good songwriter, which should help jump start my piano playing.

The piano dominates the living room, which has no TV. We use a projector, mostly for movies and occasional TV shows. It’s surprising how little any of us watch TV, including my daughter. She generally only watches what she records on TiVo, as do I. My wife watches even less television. Next door, my neighbor got Direct TV on Sunday. Satellite might tempt us to more television. No thanks.

By the way, the title of this post is a play on words. I recall as a kid watching “Mutual of Omaha’s Wild Kingdom,” which apparently is back on the air. I’m hoping my “mutual of Yamaha” will mean even less TV here in the Wilcox household.