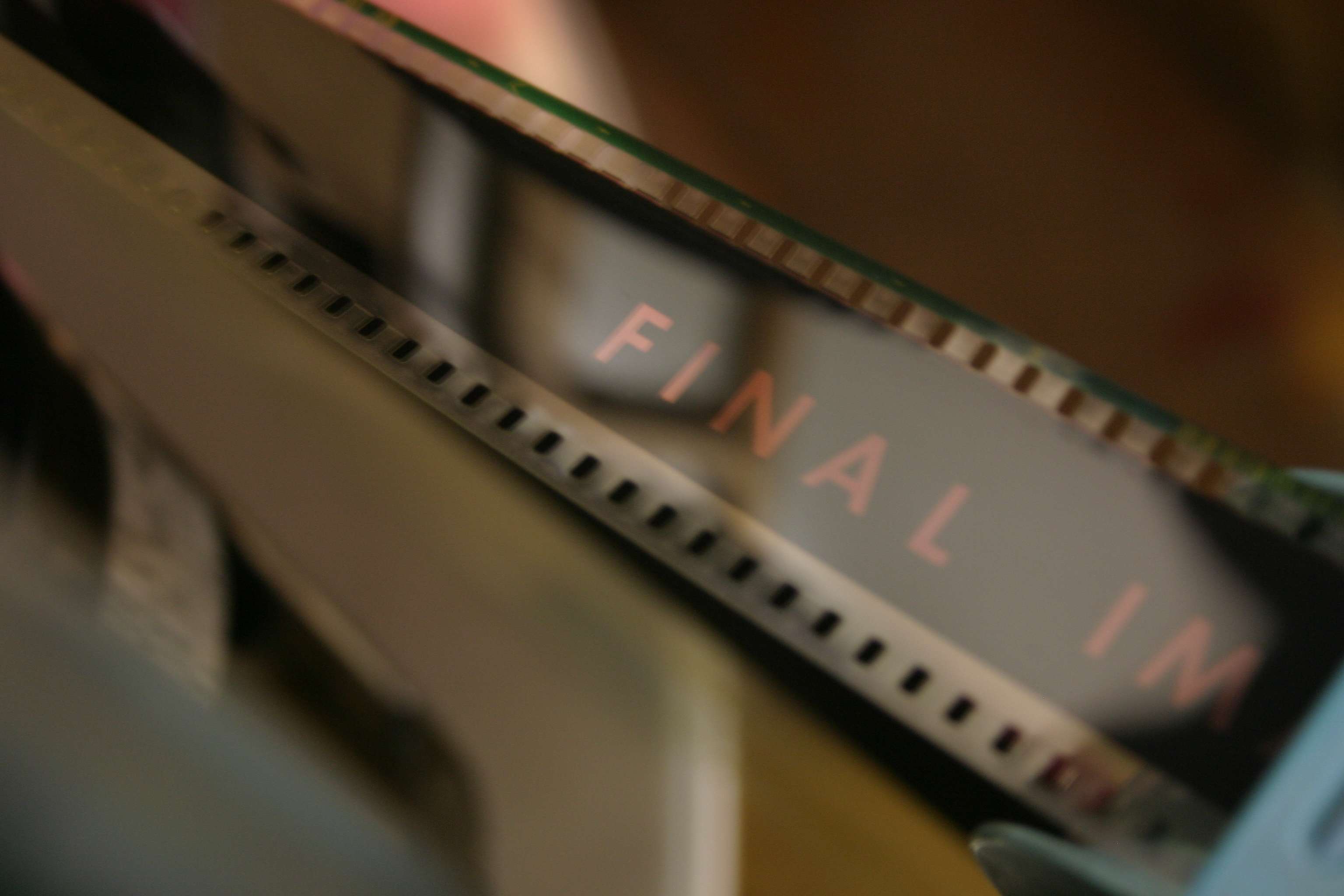 About a month ago, we switched out the Windows Media Center PC for a TiVo. Of course, what good is a TiVo without a TV to connect to? Quite good, it turns out. Rather than go back to a PC, we returned to a projector.

I shopped around before buying the projector, for which the sale of the Dell Media Center PC paid. Choice—and not the best, but appropriate for the family’s budget: Optoma MovieTime DV10. The picture quality isn’t nearly as wow as I expected, but the overall big-screen experience is more than good enough. No means is it perfect, but perfection we demand spending heaps more money. MovieTime sells for $999.

We project TV or movies on one wall in the living room, the picture so large that we can’t use a screen. That’s a good problem, I think. Over the last week or so, my daughter and I have taken to watching modern classics of interest to a tween: All six “Star Wars” movies, “Superman” and, last night, “Close Encounters of the Third Kind.” Tonight, we watched about half of the “Sound of Music”.

My wife and I squeeze in our own movies, most recently “Million Dollar Baby”.

The mega-movie watching has dampened the TiVo’s value, because a good film takes precedence over most anything on TV. I’m also watching my daughter grow up. She absolutely is enthralled with a good story, now shifting to more adult topics and adult characters—rather than kids—as the movie’s protagonists. A year ago, she wouldn’t have watched “Star Wars” or even “Sound of Music”.

I highly recommend a projector over a big-screen television. The DLP technology is much better for TV, movies or games than Plasma or LCD displays. The movie-theatre experience is dramatically better than big flat-screen, although in our case audio isn’t ideal. I have the MovieTime hooked up to Bose Companion 3 speakers, which produce great sound but not necessarily the oomph needed for films.

The big drawback to a projector is lamp replacement. The MovieTime lamp is rated at 2,000 hours, which under ideal circumstances would mean two years usage for three hours a day. Replacement lamps aren’t cheap, as much as $350 for the model we have. Still, we’re getting huge value out of our investment.

The measure of any purchase isn’t the price but the value. Spend a penny and never use it, you wasted money. Spend $1,000 and get good use, you made the right purchase.