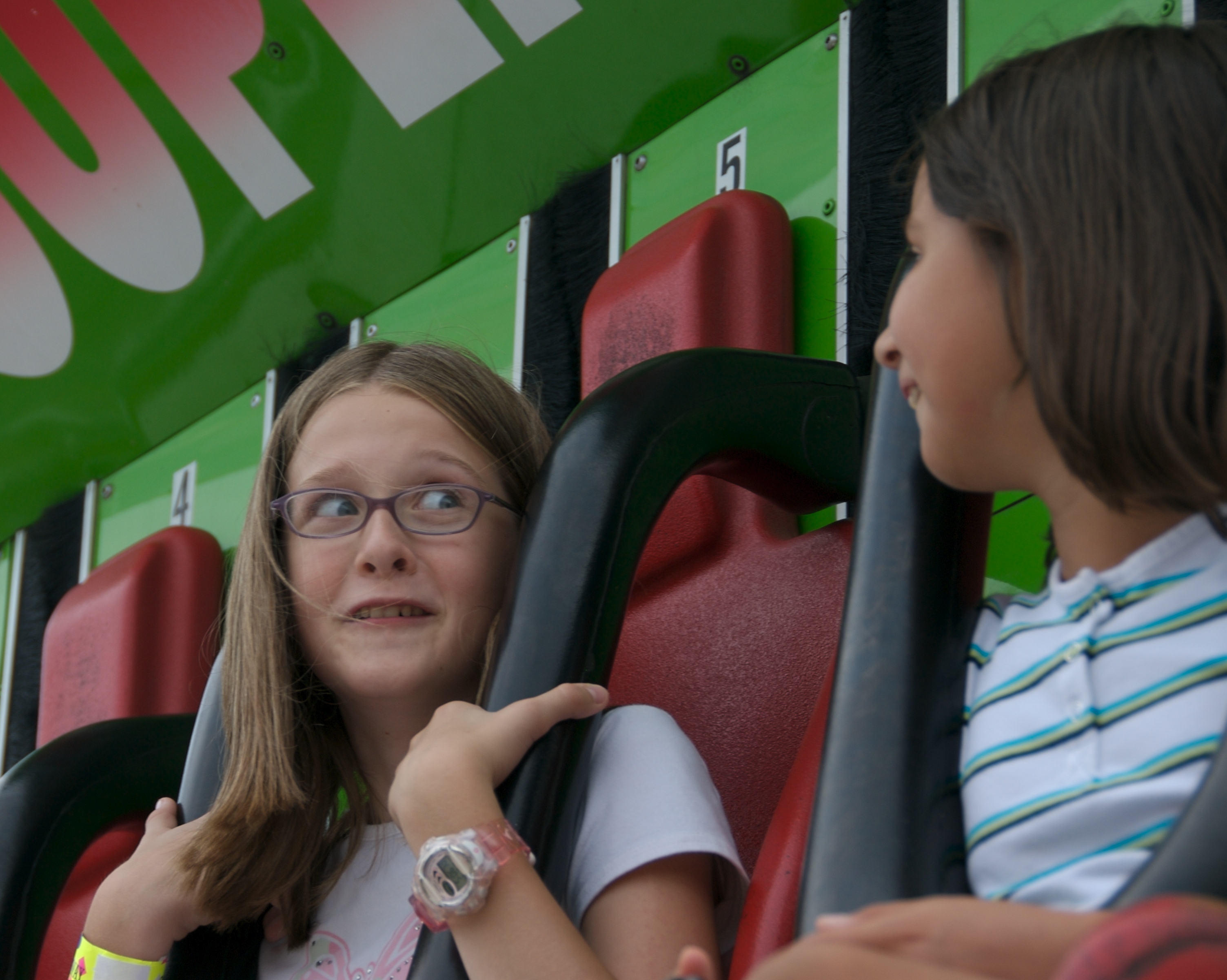 Today, my wife, daughter, her friend, and I drove up to Gaithersburg, Md., for the annual county fair. We had no drama this year—last year I watched an old geezer dose off at the steering wheel (I thought he croaked, but he hadn’t).

This year’s lesson was one of gullibility around costs. For 2005, the county fair admission fee increased quite a bit, to $7 per person. I called my wife, while standing in line with my daughter and two friends, asking if she thought we shouldn’t pay and go home. The fair justified the higher fee because of the new free parking (there was a cost other years). I grudgingly accepted the reason.

Well, guess what? The fair charged five bucks for parking this year and kept the admission fee at $7 per person. We paid $35 for the privilege of entering the fair grounds so that we could spend more money. I grumbled loudly about the county’s fees. After all, in addition to state income taxes, Montgomery County charges a separate tax that’s about half what Maryland collects. I figure the county already gets enough of my money—and more, because we home school our daughter.

Anyway, we had a pretty good time at the fair. Unfortunately, most of the farmers and 4Hers had taken away their animals, seeing as how it was the last day of the event and there was no more judging or prizes. For more than half our visit, my daughter and friend rode the carnival rides. I’ve posted a county fair gallery over at SmugMug. Most of the photos are my daughter and friend on the rides.