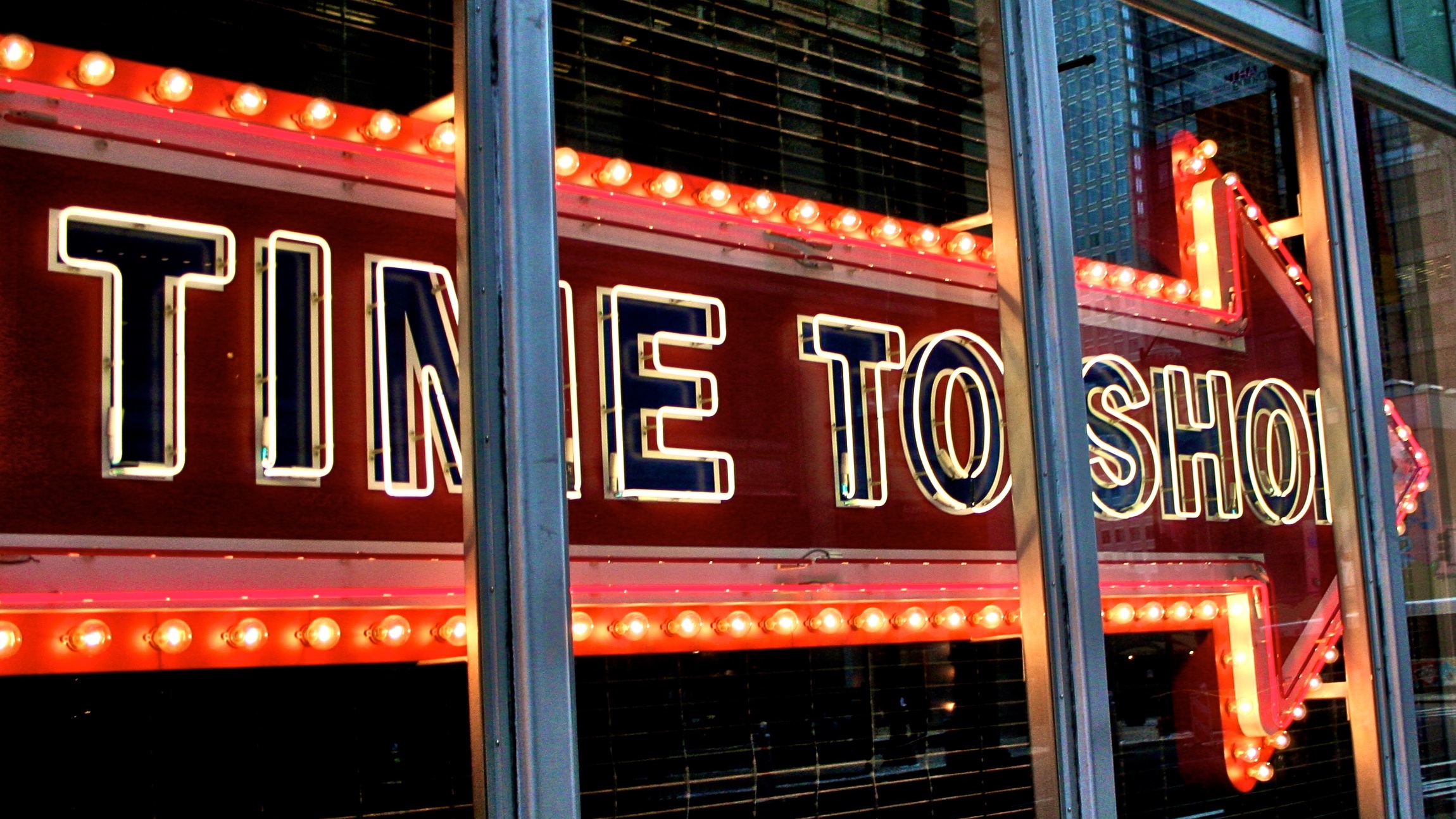 Some things are just too weird for rational definition or explanation. Tonight, my daughter had the most unusual and upsetting experience while waiting in line at the local Old Navy.

We went to the store looking for blue jeans. My daughter, who is 12, said she needed a new pair. After trying on a few pairs, she picked out faded jeans. But tween angst led us out of the Old Navy to the Aeropstale, where she tried on a pair of size 00R. Size zero zero? They fit, but she decided on the Old Navy jeans. I gave her money to buy the pants, and we separated so that I could grab some cherry turnovers from the Arby’s.

Returning to the Old Navy, I saw my daughter waiting in line; she desperately motioned for me to come. Moments earlier, blood started gushing from the nose of the toddler standing with his mother in front of my daughter. The big African lady had been returning items. The kid had no place to wipe off the blood, so he used my daughter. While she backed away in disbelief, he approached and then wiped his bloody hands on her legs and also the jeans she wanted to purchase. About this time, the mother saw the blood, and she picked up the kid, carrying him off to the bathroom. My daughter claims the woman saw what happened, but ignored my daughter’s bloody plight.

My daughter recounted this story as I approached. She had quite a bit of blood on her legs, and she was distraught about the jeans. I brought her over to another clerk, explaining what happened. The Old Navy staff proved helpful, cleaning up my daughter with sterile wipes. All the while, I wondered if anyone was helping the lady and her kid. She returned about 10 minutes later. I felt pity for the little kid, who the mother fiercely plunked into the stroller. “I’ve had enough you!” she chided. The woman then recovered her refund and credit card.

Meanwhile, my daughter expressed her frustration about how unfair the situation was. But I reckoned that something as strange as a nose bleeding toddler and bloodied tween in the waiting line was a random event. Experience has shown that people are interconnected—the idea of six degrees of separation is true—but more connected across lineage. Relationships of the forebears sometimes play out in the descendants. Not that I have any idea what was being worked out through this untimely mixing of blood and emotion.

The woman and her kid eventually left the store, while my daughter waited to buy jeans. A clerk returned with word that my daughter held the last pair in the one size. We would have taken the other pair, but the store manager insisted that he couldn’t sell the bloodied jeans, for full price or discount (I wanted the latter). What if there was some problem with the blood, such as infection, he said.

“She got the kid’s blood on her skin!” I responded. “She’s more at risk from the blood on her legs than from the jeans. We can wash them”.

For my daughter, the “no jeans” result opened the emotional faucet, and she left the store crying.

My memory is associative, and I got to thinking about Zero 7 song, “In the Waiting Line”, as I wrote this post.

The answer is “no” I don’t believe, even though I know what happened was real.